Before the pandemic, I’d go to Unimart to buy meat from Tenderbites. These days, I order most things online and the only supermarket-type establishments I physically go to are S&R and Landers. There’s usually no line to get in, unlike regular supermarkets. I don’t want to line up as much as possible and I avoid crowds. Anyhow, I’ve discovered a lot of new suppliers throughout the quarantine. One of them is Prime Cut Meat and Deli. 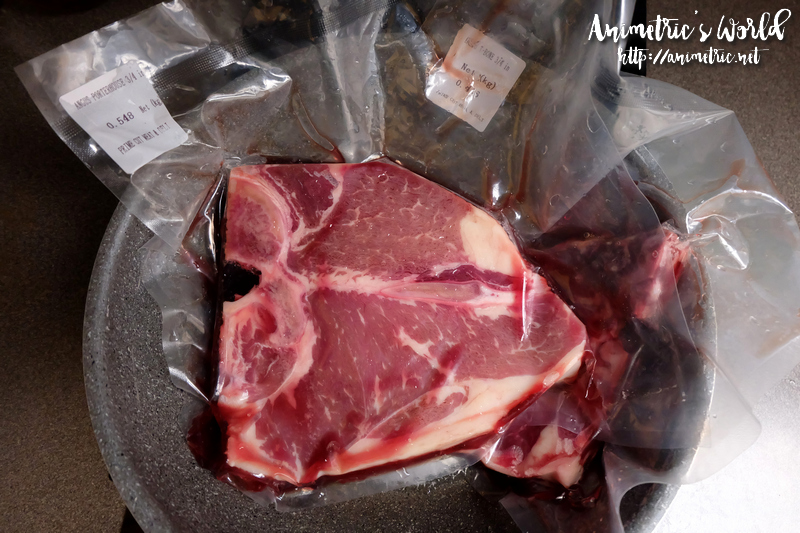 I was able to try several kinds of meat from Prime Cut Meat and Deli, starting with their steaks. They have US Black Angus in different cuts — T-Bone, Porterhouse, Rib Eye… just to give you an idea, their US Black Angus Rib Eye is P1,900 per kg. 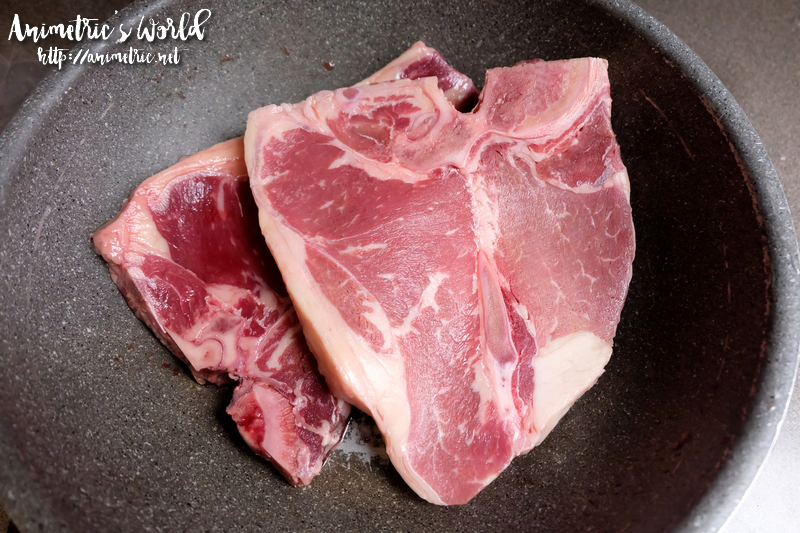 I’m not too confident cooking steaks because of a bad experience I had sometime ago. I bought steak from the supermarket and when I cooked it, it was soooo tough. We had such a hard time eating it. So I was kind of worried about these. 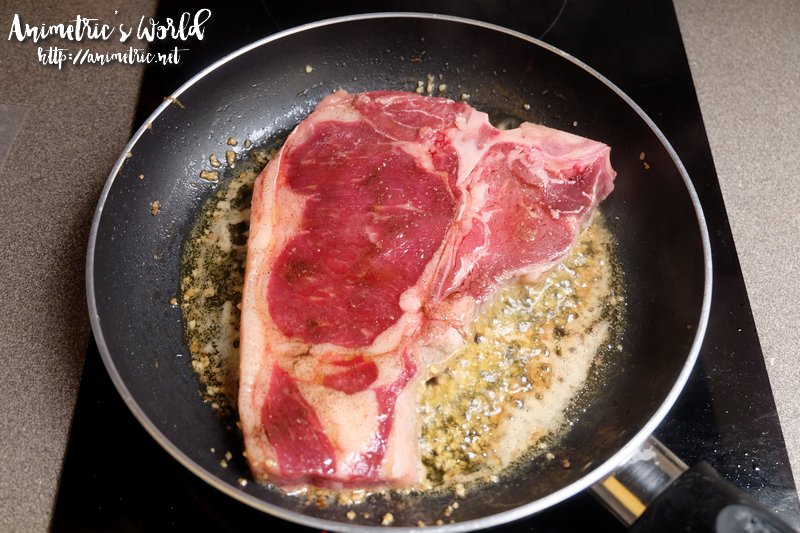 I went ahead and cooked them. 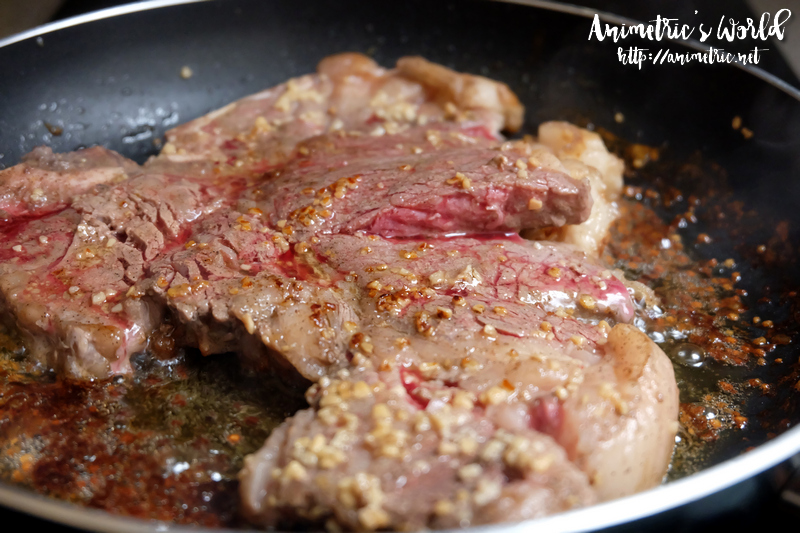 Wow, I could tell right off that the steaks from Prime Cut Meats and Deli are of good quality. I could feel how tender they were while I was cooking them! Sure enough, they made for a satisfying lunch. 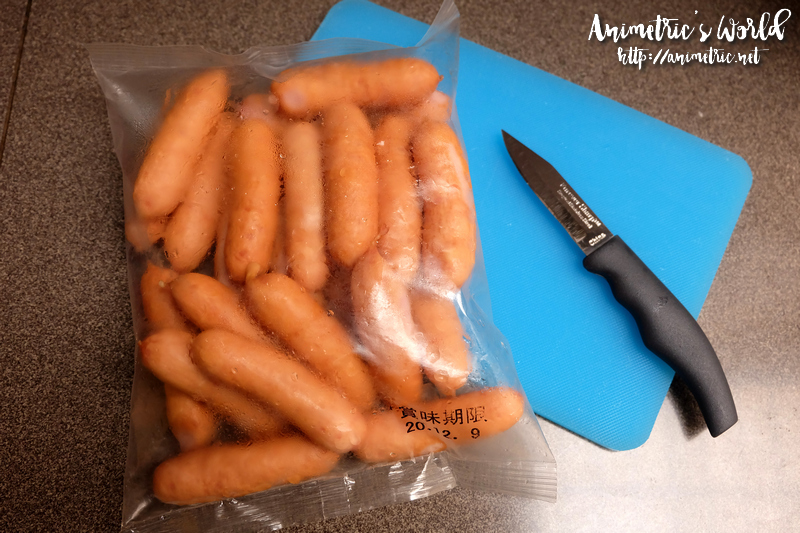 Prime Cut Meat and Deli is also an official distributor of Nippon Arabiki Sausages (P500 for 500g). These are a family favorite. They’re smoky, savory, and all kinds of flavorful. We can eat this on its own. 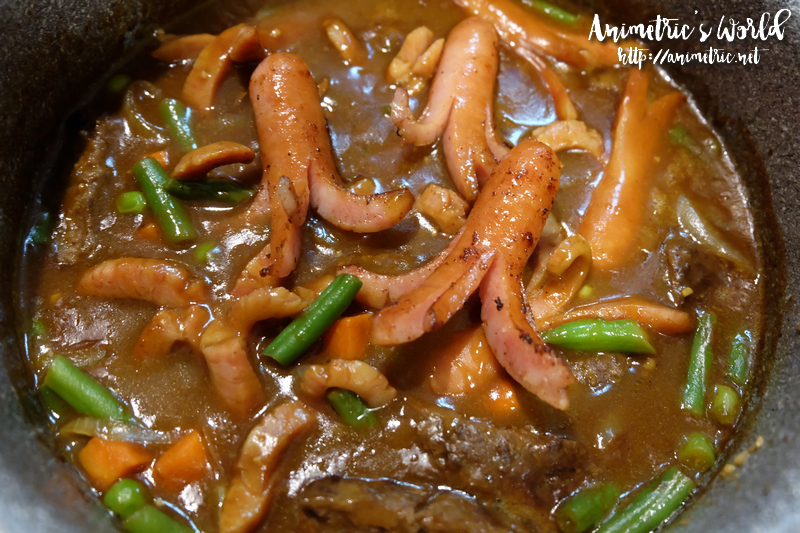 But I cut them up the way Japanese moms do — octopus style (like you see in anime bento boxes). Then I add them to my Japanese curry dish. So yummy! Will definitely order these again. 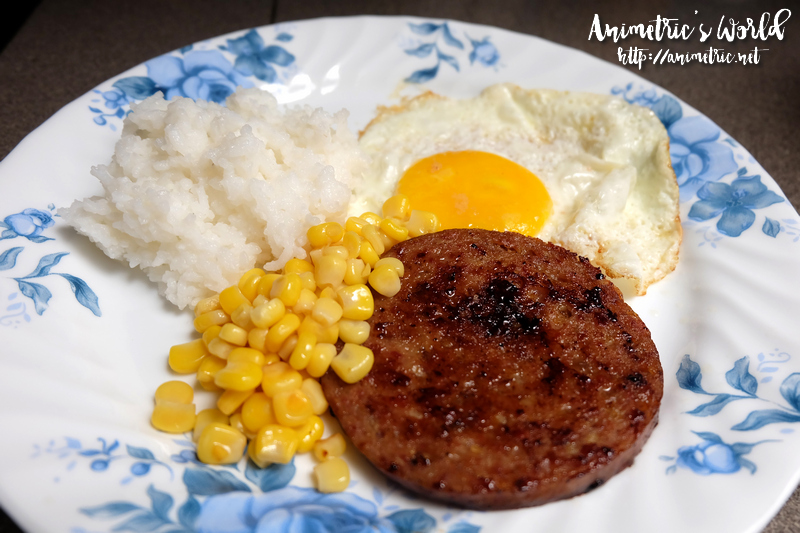 We also loved their Chori Patties (P350 for a pack of 6 pcs, around 450g to 500g). When I’m too tired to cook something complex, I just fry these patties and serve with a sunny side up egg… and maybe some buttered corn on the side. 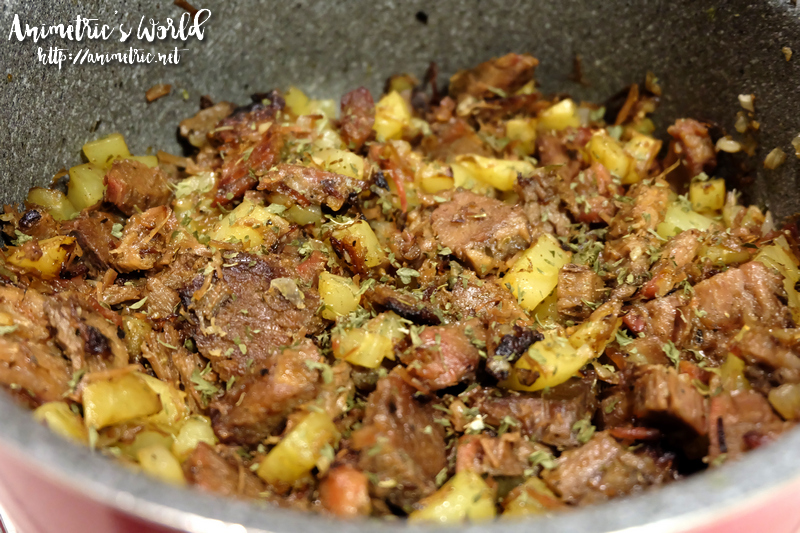 I’m very happy with the meat I tried from Prime Cut Meat and Deli. They make preparing meals a lot easier. This is a big deal for me since I’m the only one who cooks at home and we have no helper. 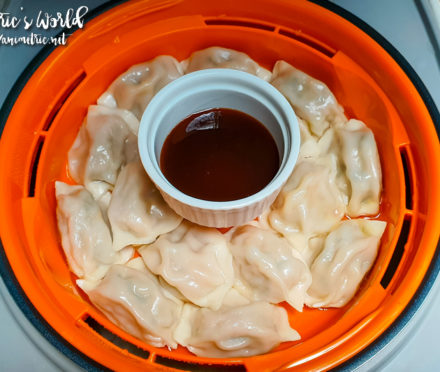 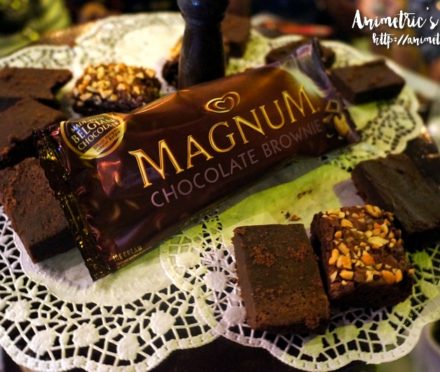 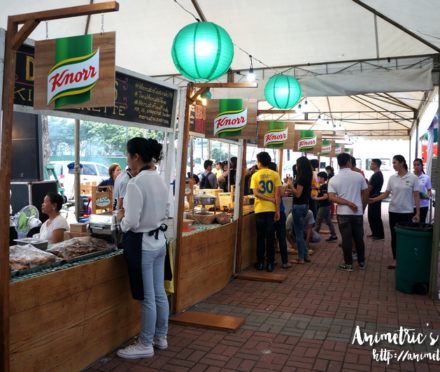