Konmari via Shopee… or how I turned clutter to P200k

I first came across Shopee back in 2015. I tried selling and buying stuff on the Shopee app which I downloaded from Google Play. We were transitioning from Sony PS3 to Sony PS4 so I wanted to sell our PS3 games. So I posted them on Shopee. What do you know, almost every game I posted got sold! It was so easy too. I simply took photos of the games with my phone and then posted them on the app. The prices were also better than what I would have gotten had I consigned them to a video game store in Greenhills. 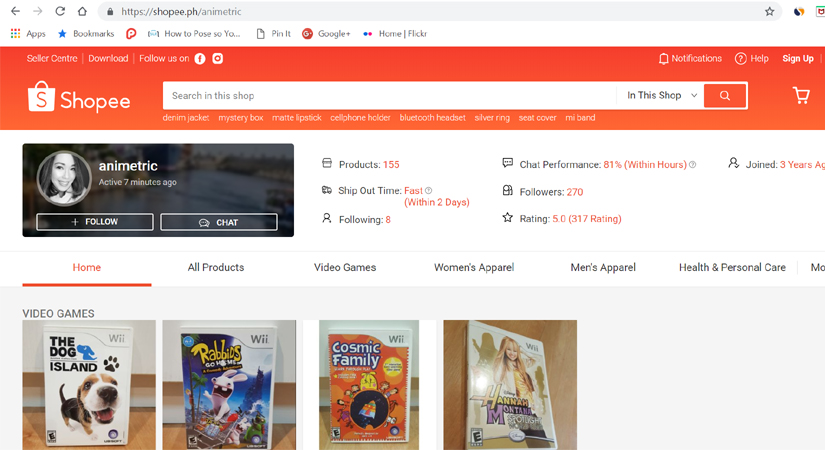 It’s now 2019. I’ve sold over 300 items on Shopee… and all of them were stuff I wanted to be rid of. This is not to say that they’re bad. It’s just that they’ve outlived their usefulness as far as our household was concerned. From PS3 games I moved on to Nintendo DS games, Nintendo Wii games, and so forth. I sold a lot of games and I did not even advertise! 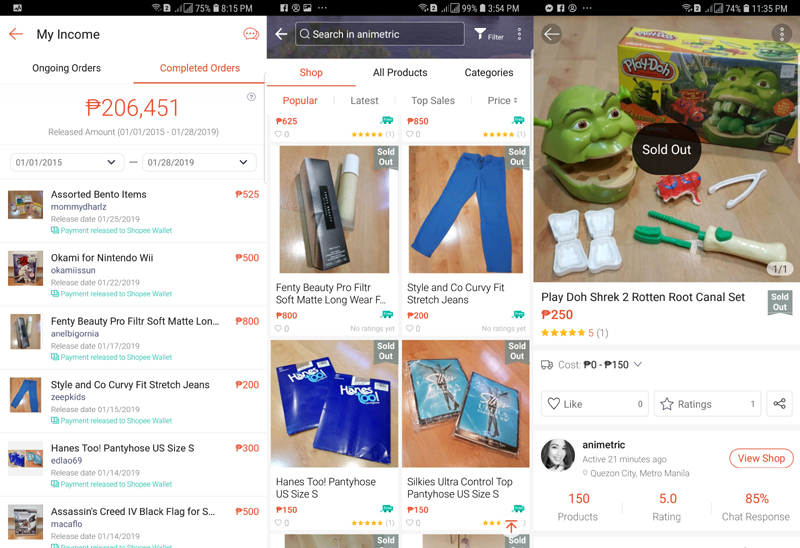 I’m not even exaggerating when I say I turned my clutter to P200k. That was the last time I checked. I’m selling stuff on a weekly basis so it’s still a work in progress. Of course, this didn’t happen overnight. As I’ve said earlier, I started selling back in 2015… although it was only in 2016 that I really started working on it. I’ve been selling on Shopee for around 3.5 years. 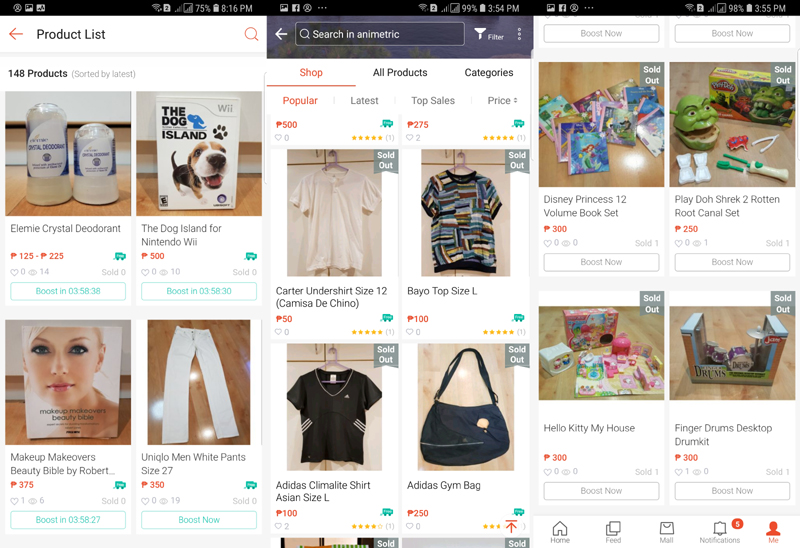 So what do I sell on Shopee? I’ve broadened my horizons so it’s not just video games anymore. Books, preloved items (in good condition of course), toys (both preloved and new), cosmetics, etc. Like I said, anything I don’t want to see at home, I sell. It’s so easy and convenient because when someone buys my stuff, I can just arrange shipment via a Shopee partner courier so they pick up and deliver my items at no cost to me. If the buyer reaches the minimum amount (it varies depending on promos, but it’s normally P500), he/she gets free shipping too.

Here are some tips on how you can turn clutter to cash:

So are you ready to turn your clutter into cash? Just download the Shopee app from Google Play or the App Store and register for a free account. Use my referral code ANIME226 and get P100 off your first Shopee order — this is good for orders from ANY Shopee store, not just mine. 🙂

You can visit my Shopee store too! 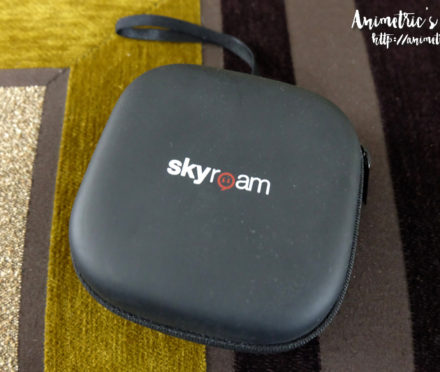 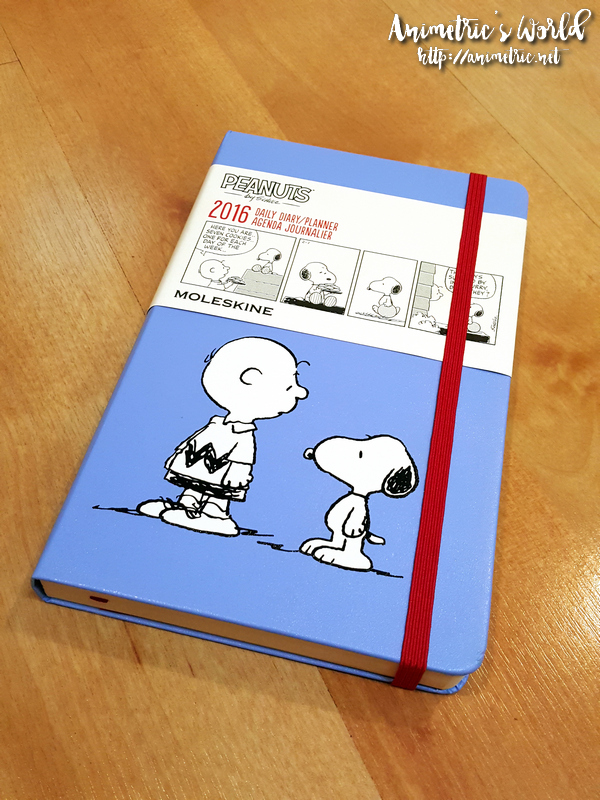 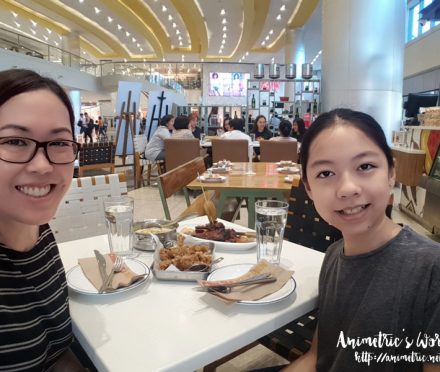 The Dove Self Esteem Project aka #ConfidentGirl

What to expect at the Big Bad Wolf Book Sale

The Magic of Augmented Reality Books