I’ve been wanting to watch Squid Game ever since I saw the trailer on Netflix. It was the 75th K-Drama series I finished. I think my daughter and I finished this in 2 sittings. It’s pretty short at 9 episodes and the pace is pretty fast so it’s binge material. We had watched the J-Drama Alice in Borderland prior so we couldn’t help but compare. They are very different though, with Alice being the darker and less humorous series of the two. 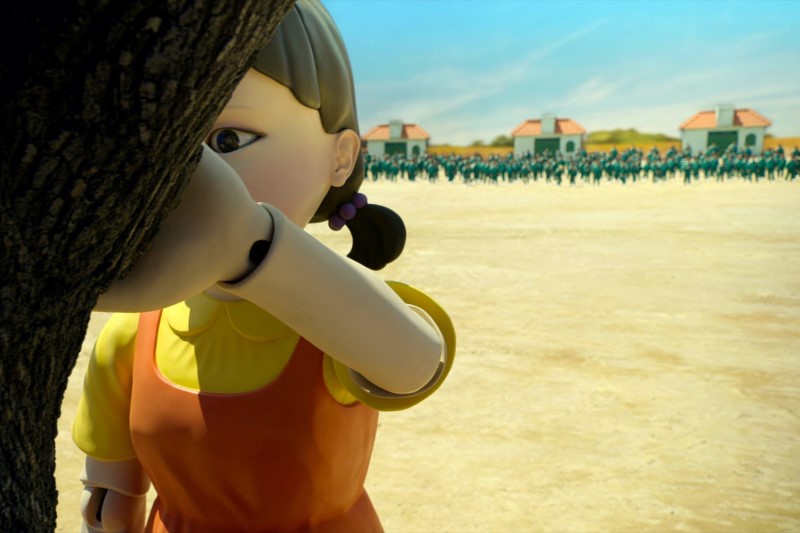 Squid Game starts with an intro of Seong Gi-hun (played by Lee Jung-jae). Gi-hun is plagued by financial problems and is even being chased by loan sharks because of his debts. He receives an invitation to take part in a game where he can win up to 45 billion won. He agrees to join. Later, he finds out that there are 456 players and each player is worth 1 billion won. Every time a player dies, 1 billion won is added to the prize pool. And players will die — because they bet their life on each and every game. 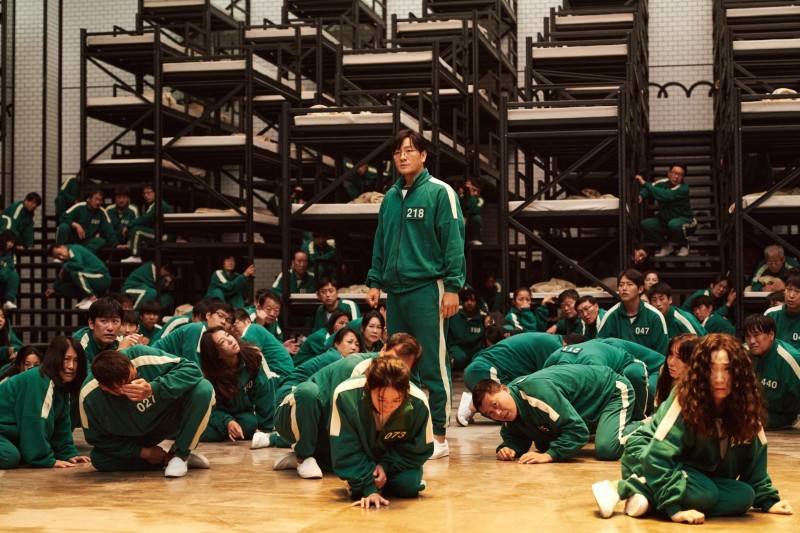 Most of the Squid Game players are in a desperate situation financially. Everyone wants to win big money to solve all their problems. However, they soon realize that there can only be one winner in the end… so 455 players will die. 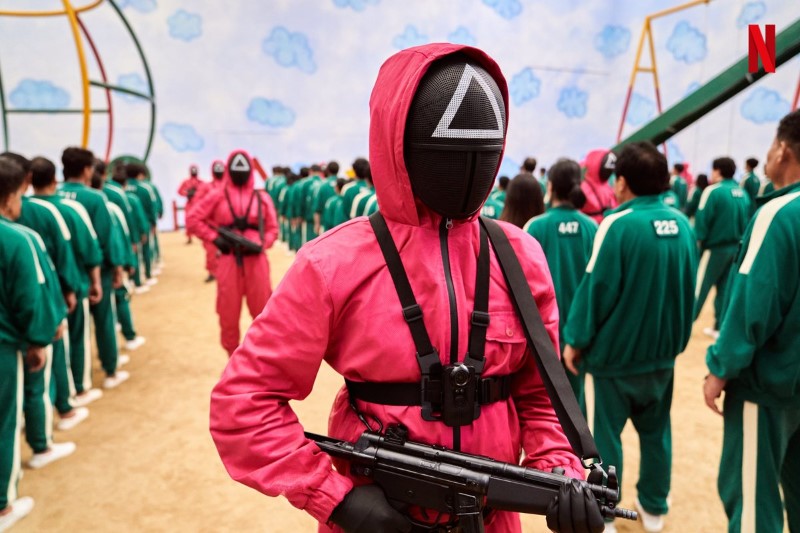 Games get harder and harder to play as the series progresses. Each is based on a traditional Korean children’s game but with very serious consequences. Soon there are only a handful of players left. But a police officer has secretly infiltrated the game marshals’ ranks. Can he put a stop to the madness? 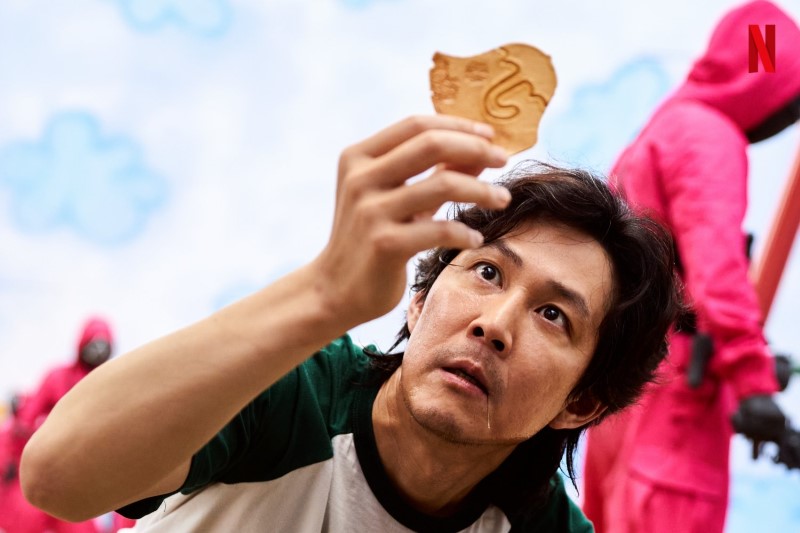 Squid Game is such a hit in Korea and around the world because the characters are very relatable. While the series’ premise is dark, it plays out in an exceptionally bright and shiny way that is at times comical. It’s serious but it’s also not THAT serious. It somehow manages to remain light-hearted amidst the bloodbath. In comparison, Alice in Borderland has a dark menacing air and characters that seem unapproachable. 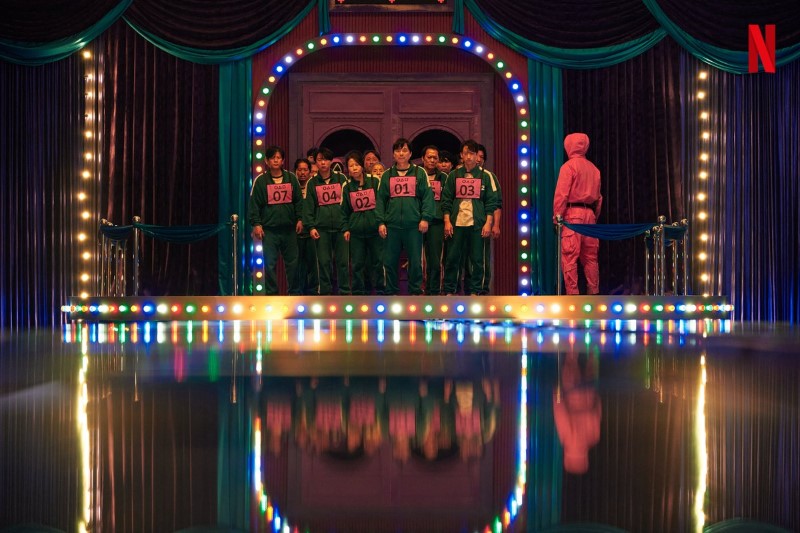 The Squid Game characters are extremely well-cast. The actors attained global stardom overnight, even those with just bit parts (like the unmasked game marshal) gained a lot of attention. Everyone turned in exceptional performances.

Short, sweet, and extremely memorable, Squid Game is recommended even for non K-Drama enthusiasts. It’s well worth watching and the ending hints at the possibility of a second season. 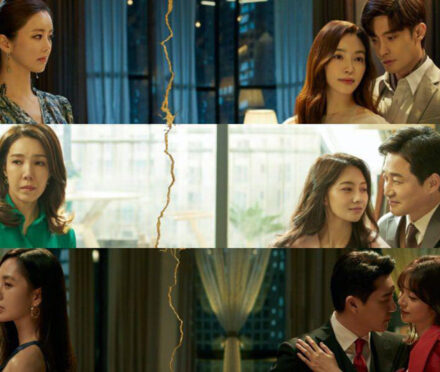 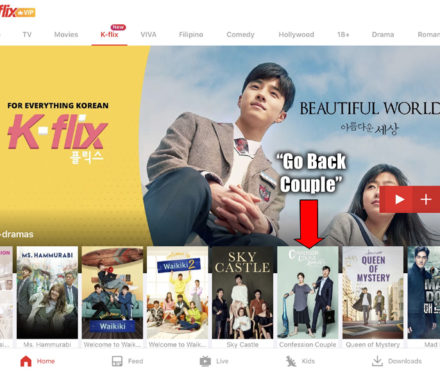 Streaming K-Dramas and Movies on Iflix! 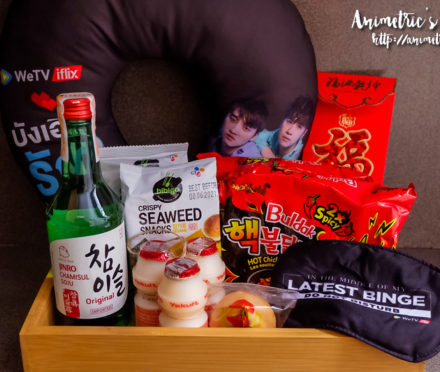