So I’m adding a new category to my blog — K-Drama Faves. Here I’ll be reviewing K-Drama series I’ve enjoyed watching the most. In case you’re curious, what got me into this K-Drama addiction was the recently concluded series Memories of the Alhambra. While it wasn’t perfect, it got us (my daughter and I) hooked. We could not stop watching. We just took breaks to eat lol. Now I can’t stop watching. 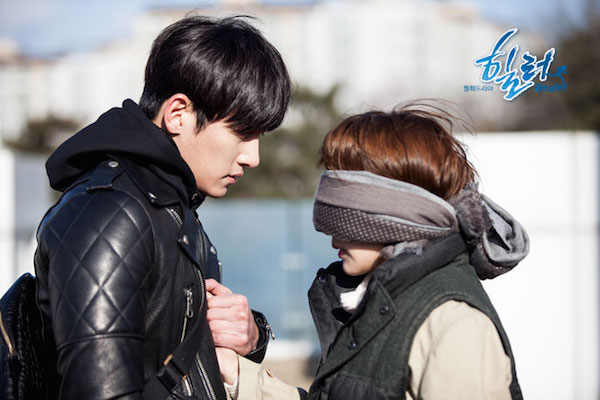 For my first K-Drama review on the blog, I have Healer. So Healer is about this guy (Ji Chang-Wook) in his late 20’s who works as a “night messenger”. He’s sort of like a mercenary who takes on dangerous jobs — recovering items, locating people, wiretapping an office… that kind of thing. But he never agrees to jobs which involve killing people. So he does everything except kill. When a regular client asks him to locate a girl (Park Min-Young) who is the same age as him, his life starts to change. He is drawn to her somehow and he finds that he can no longer leave her side. 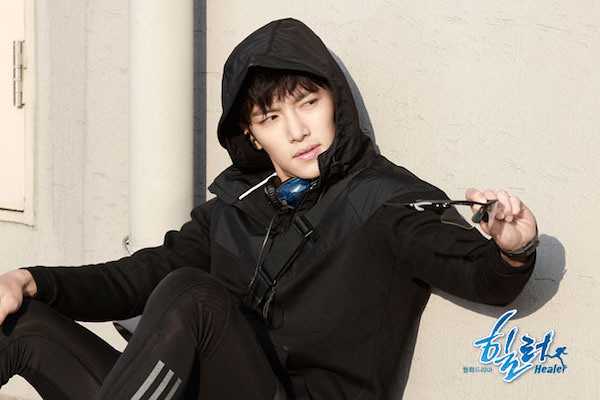 Healer is action-packed, suspenseful, and romantic. I have to hand it to the writer, the plot is not simple. It digs deep into the past and makes connections in the present. I found the start of the series a bit slow but come episode 6 or 7 I could not stop watching. I liked how the characters started to get together before the halfway mark. Most K-Drama couples are so pakipot (in denial some way or the other) they get together only after half the series is done. 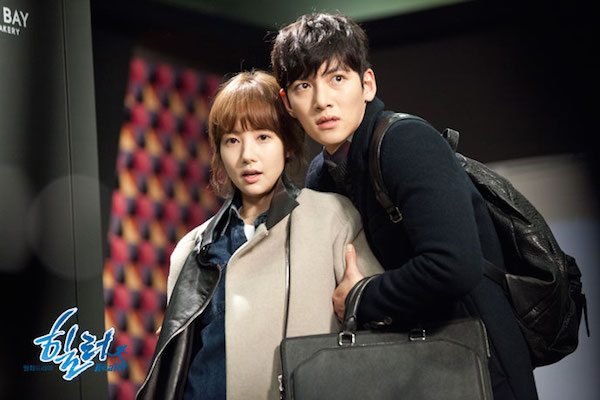 Good news to hopeless romantics — Healer is the gift that keeps on giving when it comes to romance. Once the two leads get together, nothing can break them apart. Nothing. Not even the possibility of death. If it were possible to just be physically attached to each other for the rest of the series, they’d be joined at the hip. Their chemistry is incredible. I’ve watched Park Min-Young and Park Seo-Joon go at it at What’s Wrong with Secretary Kim and I thought they were already great. Well, it’s my opinion that Park-Park doesn’t hold a candle to the Ji-Park pairing. 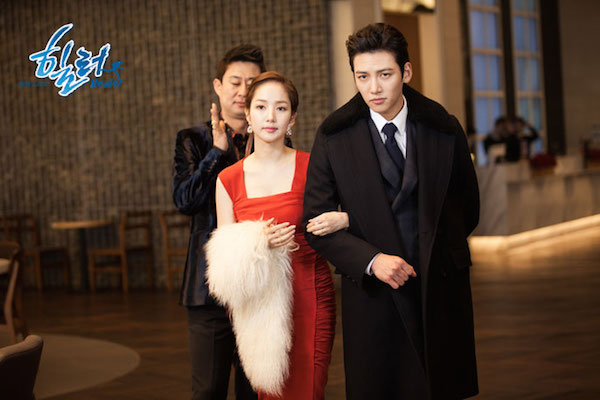 If there is one flaw to Healer, for me it’s the rushed conclusion. Yes, we got our happy ending… but compared to the rest of the series which unfolded at a nice pace, the resolution felt very rushed. It could have gotten better treatment. Still, so far this is 1 of 2 series which I’ve gotten the urge to rewatch (the other one is I am not a Robot). This series is not perfect but it’s a favorite.

Oh yeah, this will have you LSS-ing the main theme “Eternal Love” by Michael Learns to Rock. I seriously hate that band but my goodness, I love this particular song. It’s so perfect for the series. It’s frustrating that the Healer version is not available on Spotify. Another song of note is “You” by Ben, also not on Spotify… why oh why???

I can’t recommend this series enough if you’re planning to start a K-Drama habit. Available on Netflix. 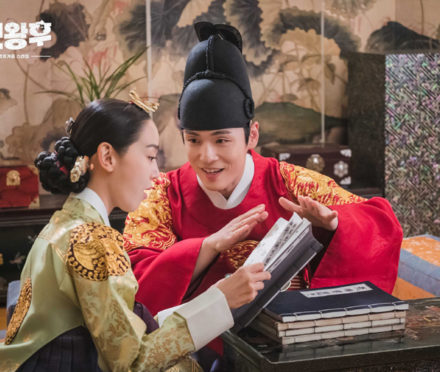