I first encountered the Samsung Galaxy Note 10.1 2014 Edition a couple of months ago at M Cafe. It was unveiled over an intimate dinner with the Samsung Philippines folks and a handful of media people.

As the name suggests, it’s got a 10.1-inch display in extremely high WQXGA resolution. Everything is so crisp, clear, and bright.

It has a leather-like back cover that’s virtually dirt proof. While having dinner I accidentally put it near some chocolate cake and some frosting got on the back. I was able to wipe it all off easily and everything was gone without a trace — no stain, no icky mess…. nothing at all! It’s very easy to clean. Stuff just slip off the surface.

I tried surfing the net a bit, hehe.

It comes with S Note, your own virtual notebook.

You can write and record anything. You can even choose your pen and do calligraphy. You can sketch, draw, paint, add videos… you’re only limited by your imagination when using the S Note.

I wrote my Chinese name, hehe.

About a month after that dinner, Samsung lent me a demo unit for review. The Samsung Galaxy Note 10.1 does everything a tablet is expected to do and more. It now has this feature called Air Command. You switch on your stylus and hover it over the screen and the Air Command menu will appear. Let’s try one of the Air Command functions, the Action Memo.

When you click on Action Memo a blank white space will appear. I wrote the word Facebook. After writing, a submenu appears. I click on the third icon which means search the net.

Voila! It automatically went to Google and did a search for Facebook.

So there, I went to the Facebook login page.

Click on it and you can write on your screen with the stylus.

There’s an Air Command function called Pen Window too. You can draw a window on the screen and open another app in it (like YouTube).

That’s what I did and see, I was able to watch a Super Typhoon Haiyan video on YouTube right in the middle of the Facebook login page.

I’ve got to hand it to Samsung, they really have a knack for coming up with the most innovative and creative features for their gadgets. So let’s summarize, here’s what I like about the Samsung Galaxy Note 10.1:

However, there are some downsides judging from the 2 weeks I used this gadget. I noticed that the battery runs out faster and charging takes longer compared to my iPad 3. When trying to log in to games I downloaded via Google Play (like Rage of Bahamut, lol) or typing stuff into the browser url window, there’s a slight delay when I press the letter keys… it takes a longer for letters to appear on the screen, as if the tablet can’t keep up with my typing. That said, I will say it outright — this is a great product but I still prefer my Apple iPad 3. 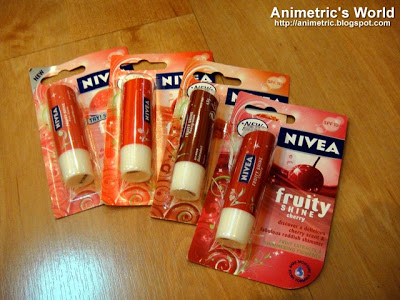 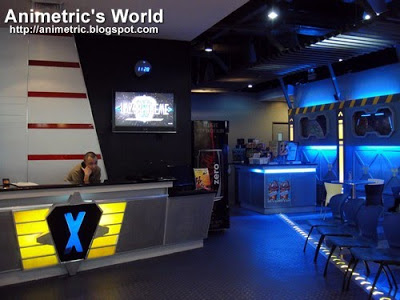