My love-hate relationship (more on hate now really) with Cradle Magazine started the summer of 2008. I heeded a call for contributors for an up and coming baby magazine.

I got some writing assignments for the maiden issue (see photo above left), and was promised P2,000 per article. At that time I was coordinating with their acting editor-in-chief, Deni Rose Afinidad. Deni resigned before the magazine was ever published, and her position was taken over by Loida Yu. Loida apologized for the chaos that ensued right after Deni seemingly abandoned the project — I say seemingly because this is the impression I got from our correspondences… the fact of the matter is I do not know what happened between Deni and October Eighty Publications. And so we resumed where we left off.

Eventually, Cradle Magazine got published in December 2008. Two articles which I wrote were included. I followed up payment, I got evasive responses that it’s still being processed yadda yadda… then suddenly Loida Yu emailed me and told me she was resigning from her post. I would now be coordinating with her replacement, whoever that was going to be.
By March 2009 I was livid. I blogged about their non-payment on my Multiply site as a warning to fellow moms who wanted to contribute to Cradle Magazine. I have a pretty large mommy network in Multiply, most of who are very much into magazines like this one. It wasn’t long before I got a response from the management. They invited me to meet up in person and promised payment for my articles. However, they asked me to take down my blog about their non-payment because “every time we google Cradle Magazine it’s your blog that comes up,” I was told. Delete it I did, because I didn’t know any better.
I met up with them at Texas Roadhouse in Ortigas. We talked over some food, and they gave me a sealed envelope which contained an apology letter and payment. They explained that they were having financial and administrative problems with the magazine. Silly and trusting me did not open the envelope to check the contents, I took their word for it. When I got home, I found only P2,000 in the envelope. Payment for one article.
I texted and emailed them right after that only one article was paid for. After some more apologies they got my bank details and said they would deposit the rest. I waited and waited. I didn’t hear from them again.
Fast forward to summer of 2009. I got an email from a certain Vania Edralin who introduced herself as the editor of Cradle Magazine. She told me they were going to publish another article of mine (I submitted three articles). She also said that they would surely pay me P2,000 for it. I told her I still haven’t been paid for one article from the December 2008 issue and she simply said that she just took over so she has no knowledge of past transactions.
My third article was published in their second issue, which came out in October 2009. They didn’t even have the decency to let me know that they published it already, I just found out from friends who bought the magazine.
I emailed Vania Edralin, she told me the norm was that they would pay one month after publication. I was fine with that since that is the industry norm. I write for ABS-CBN Publishing, Summit Media, and on a few rare occasions The Philippine Star so I know that one month after publication is normal. She told me to follow-up after a month, which I did, then she told me to follow-up again the next month. I asked for a contributor’s copy of the magazine, she refused to give me one. Really, it’s the LEAST they can do since they still owe me P4,000.
Well guess what, it’s now January 2010. Still nothing.
This time I am NOT taking this blog down even if Cradle Magazine pays me in full. Potential contributors have a right to know what they’re getting into. Come to think of it if it boils down to they’ll pay me on the condition that I take this down, thanks but no thanks.
With this, I steadfastly REFUSE to support any project October Eighty Publications has any involvement in.
Kita-kita na lang tayo uli sa Google.
Update as of Jan. 26, 2010: I received a call from the new owner-to-be of October Eighty Publications this morning. He read about my unpleasant history with Cradle Magazine and apologized for everything that had transpired. He got my office address and promptly sent over the P4k that they owe me, plus he told me he was not going to ask me to take down this blog post.
Update as of Mar. 18, 2010: I found out that the person who was supposed to buy out October Eighty Publications (he was the one who paid me what O80 owed) backed out and decided to establish his own company — Baron Media Corp.
Like this post? Subscribe to this blog by clicking HERE.
Become a Facebook Fan for more news and updates from Animetric’s World.
Like 0
Share: or Comment
contributionscontributorcradlecradle magazinedelinquentmagazinenon-paymento80october eightyoctober eighty publicationswriting 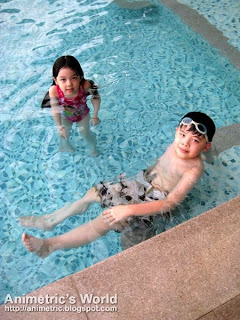 Immunity Foundation — keep your kids from getting sick! 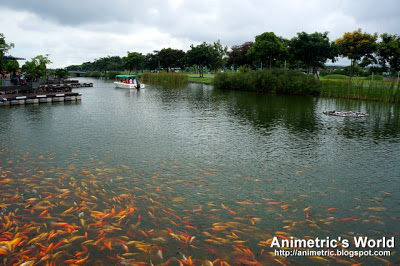 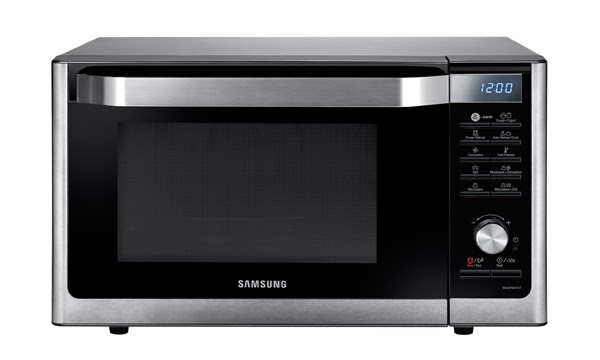