One of the best K-Dramas I’ve watched in 2020 is definitely Start-Up starring Bae Suzy, Nam Joo Hyuk, and Kim Seon Ho. It’s the 59th series I’ve finished! Start-Up is about a girl named Dalmi (Bae Suzy). When Dalmi was a little girl, her parents divorced. Dalmi chose to be with their father while her older sister In Jae went off with their mother. 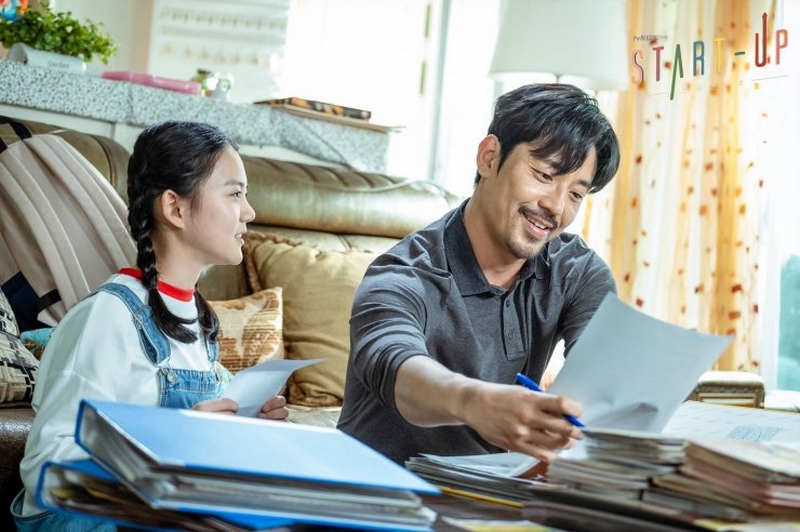 Their mother remarried a wealthy man and so In Jae got to study abroad and live a luxurious life. Dalmi on the other hand, has always had to juggle working and studying. She is very supportive of her father’s vision of an internet-driven platform being able to do many things. Unfortunately, Dalmi’s father dies in a car accident before his dreams can become a reality. 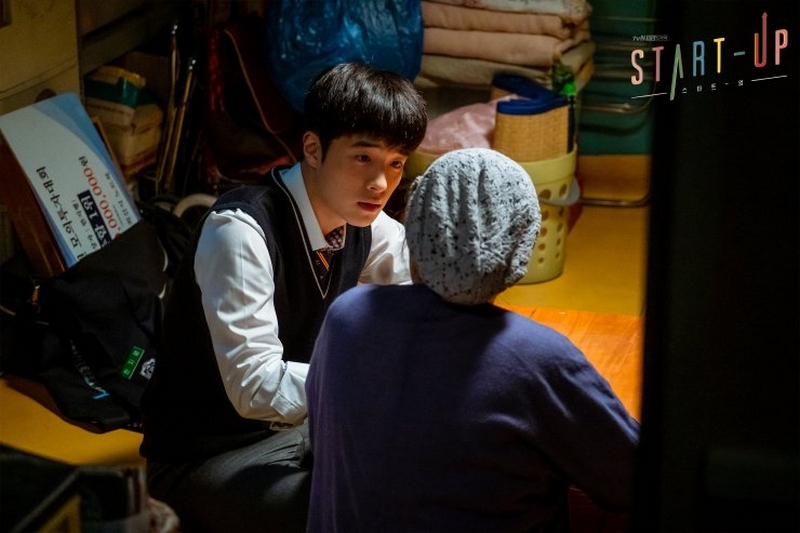 So Dalmi goes to live with her grandmother. Unknown to Dalmi, Grandma is fostering an orphan named Han Ji Pyeong. With Dalmi being very lonely without her dad, Grandma persuades Ji Pyeong to write Dalmi letters to cheer her up. However, Ji Pyeong uses the name of a kid he sees in the papers — Math Olympiad winner Nam Do San. 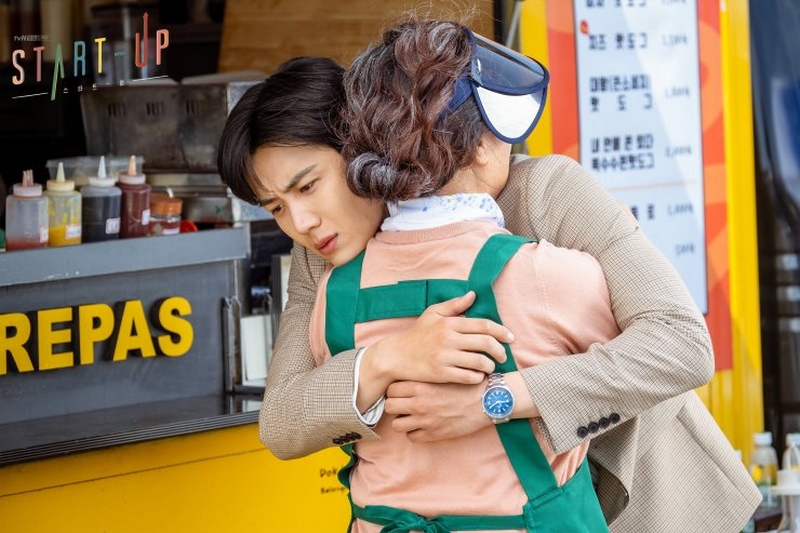 Years later, Ji Pyeong is a successful businessman. Dalmi is in a dead-end job with no future in sight and still living with Grandma. Fate brings Dalmi, Ji Pyeong, and Grandma all together. Not wanting her older sister In Jae to think she made the wrong decision by going with their father, Dalmi tells her sister In Jae that she and her boyfriend Nam Do San have a successful start-up business. Grandma asks Ji Pyeong to find the real Nam Do San and help out Dalmi just for one night at In Jae’s networking party. 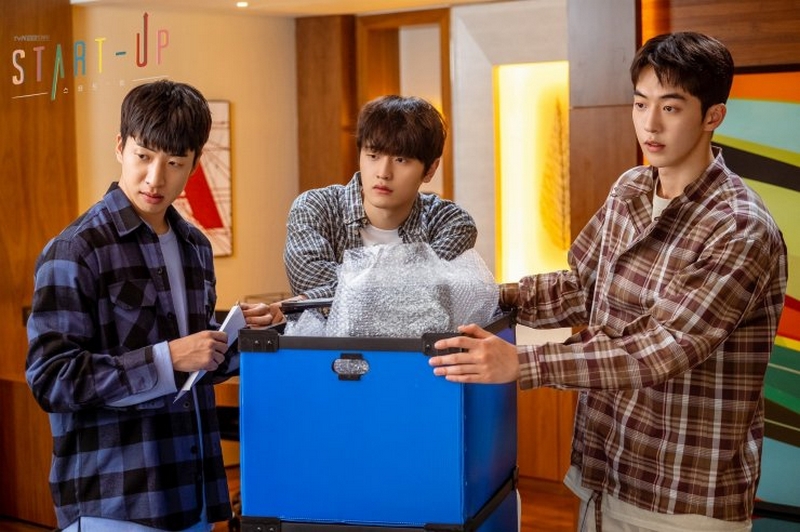 So here’s the problem… it’s lie after lie after lie since nobody wants to tell Dalmi that Nam Do San never wrote those letters from her childhood… Ji Pyeong did. Eventually there is a problem — both the real Nam Do San and Han Ji Pyeong end up falling for Dalmi. 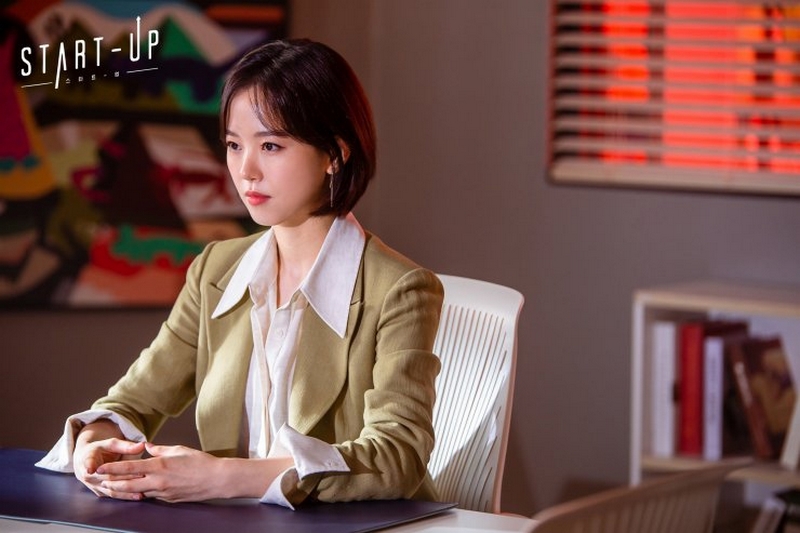 Then there’s Dalmi’s sister In Jae who decided to break away from her stepdad’s company and establish her own start-up… competing with Dalmi at the Sandbox (their fictional version of Silicon Valley in Korea). 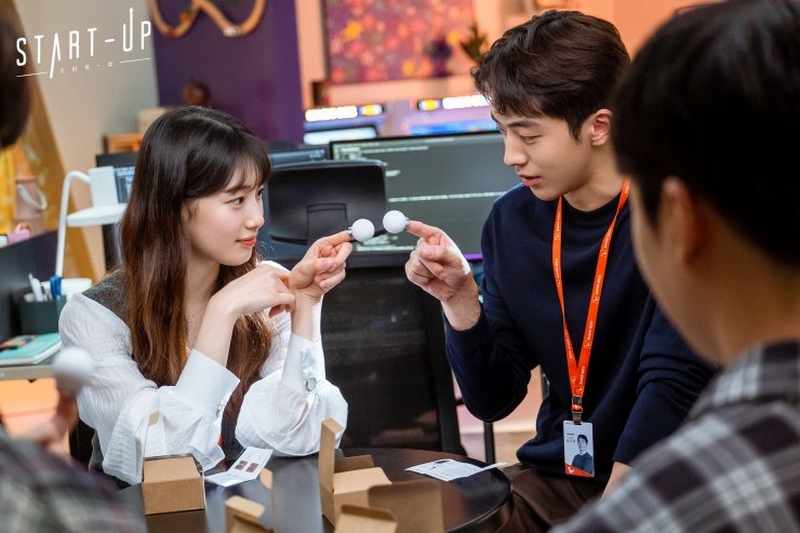 My gosh, once I started watching Start-Up, there really was no stopping! It’s SOOO GOOD! I was very invested in the story just after one episode.

For me though, Grandma and Ji Pyeong are the stars of the series. They have the most touching subplot plus Ji Pyeong’s origin story is superhero-worthy. So much so that I think became the ultimate second lead which had most of the audience rooting for him instead of lead character Nam Do San.

I really can’t recommend this Start-Up enough without spoiling it but wow, this is HIGHLY RECOMMENDED. It’s got some really good points about family, love, and starting/running a business.

Watch out for Nam Da Reum, the teen who plays young Ji Pyeong. He also played the teen version of Lee Jong Suk in While You Were Sleeping. This kid is definitely lead material and I won’t be surprised to find him headlining his own series one of these days. 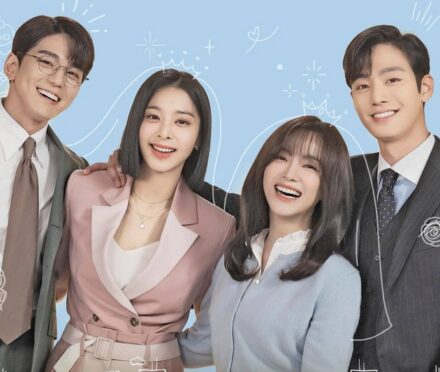 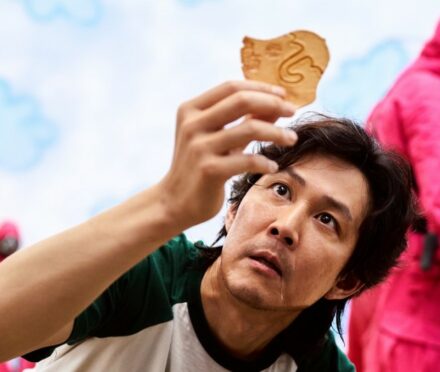