At long last, I’m writing a beauty review. I was sick for most of December and not feeling particularly presentable so it’s been a while since I posted something beauty-related. 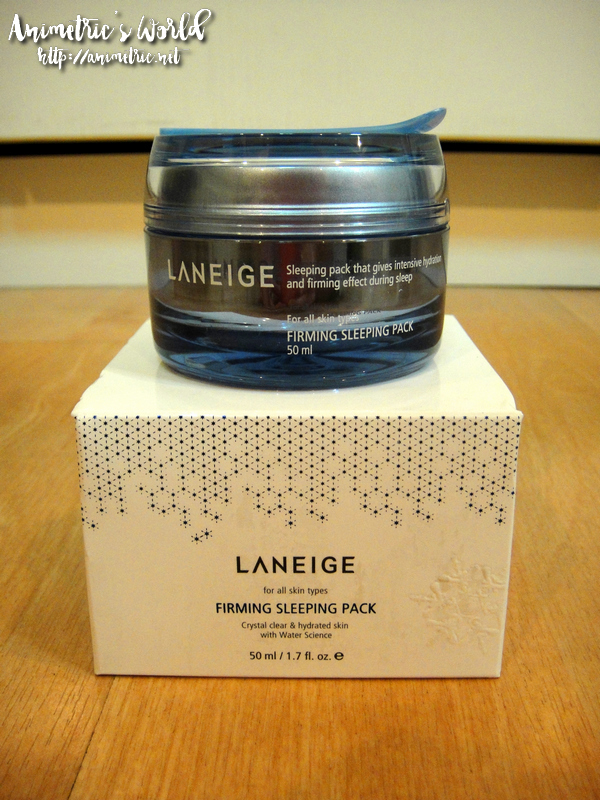 My first beauty review for the year is for a product from none other than my favorite beauty brand, Laneige. I love Laneige. I’ve been using Laneige skin care products for more than two years now. What I’m reviewing is something I discovered during our trip to Korea back in 2012, Laneige Firming Sleeping Pack. I bought my first jar in April 2012 for KRW30,000 (around P1,250). This product became available in the Philippines several months later for P1,650. 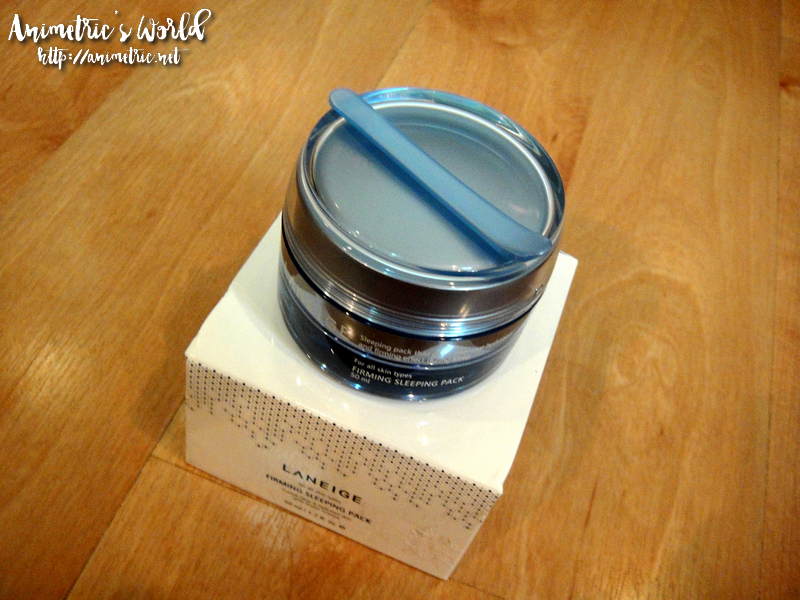 With your purchase you get a jar of product and a spatula. 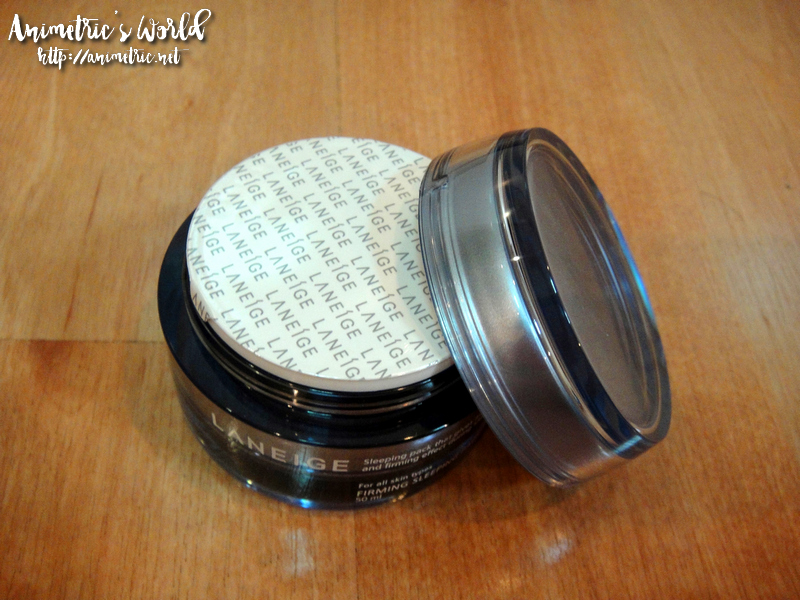 It’s sealed for your protection. 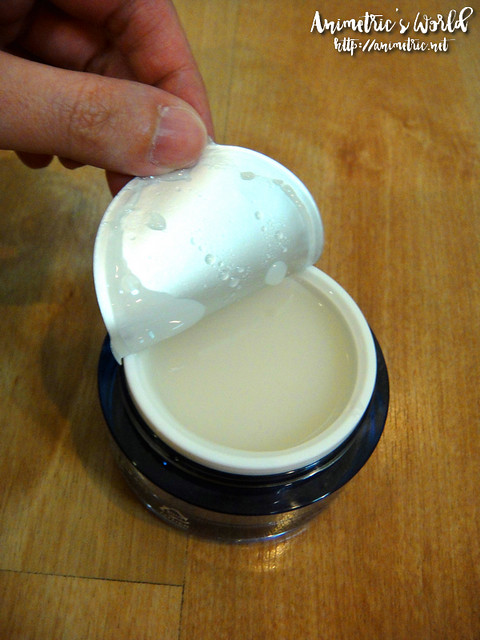 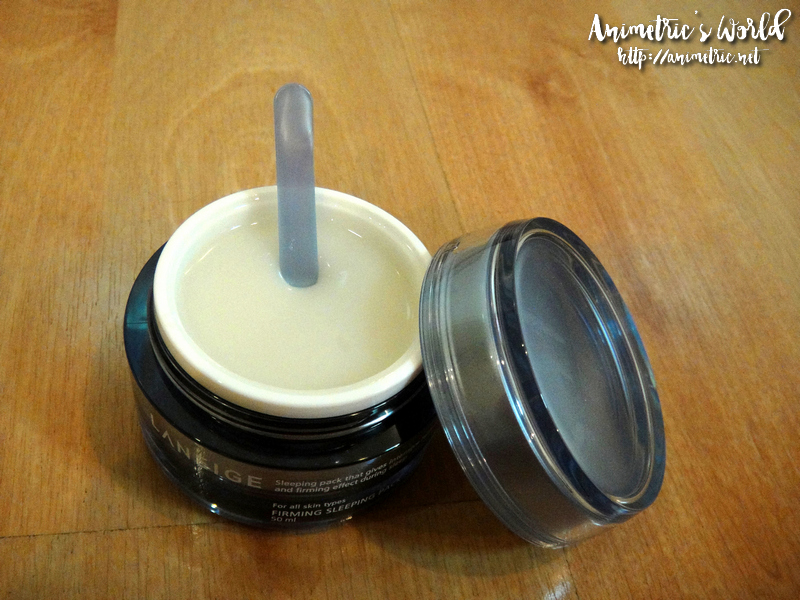 The product has a similar look and consistency to white gelatin. 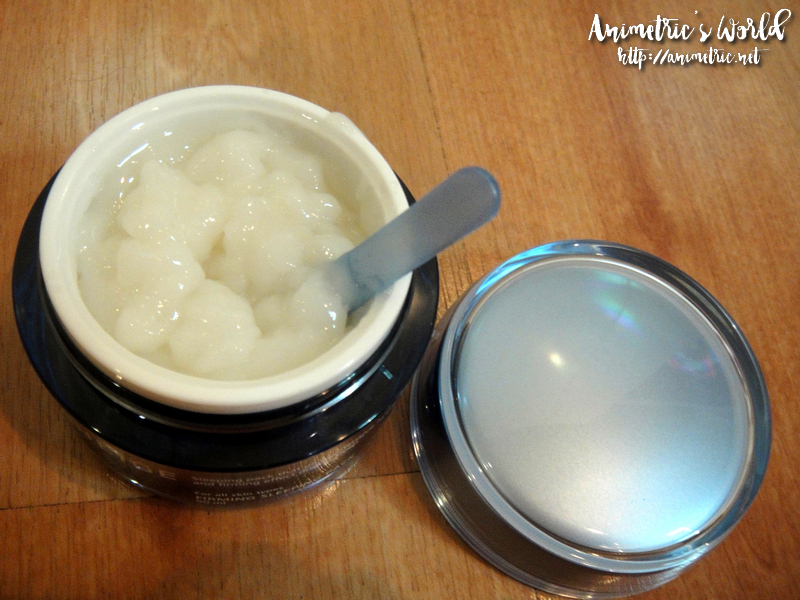 You can mix it up and it would get clumpy like this. 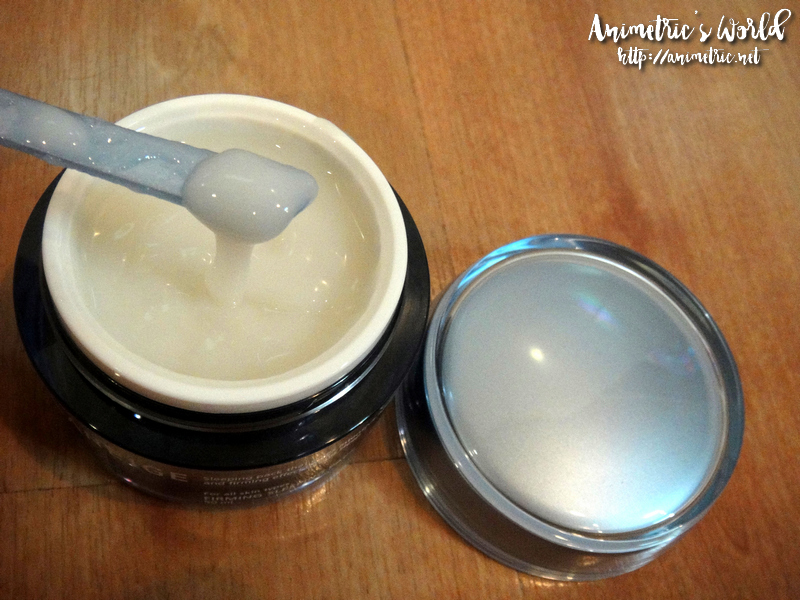 But it will actually liquify and go back to its original form shortly after… it will look exactly the way it did when you first opened the jar. 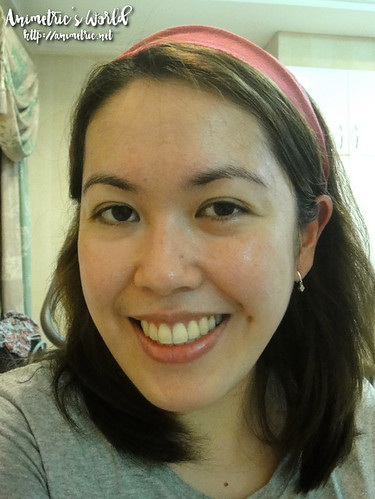 I can’t really show a before and after photo as I use skin care products in unison as part of my regular regimen but this is my first photo for 2014 taken after more than a week of being sick. I have absolutely no makeup on. If I don’t look 40 (although I’m still several months away from it) it means my skin care regimen is working, lol.

Laneige Firming Sleeping Pack is available for P1,650 at Laneige boutiques located at the following malls: 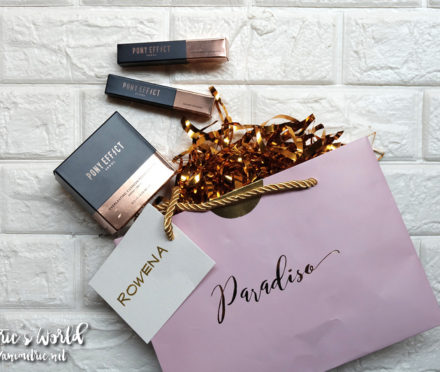 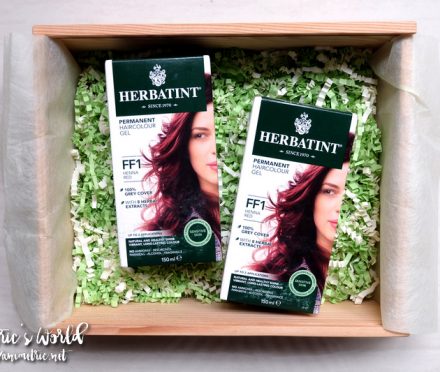