After Mr. Queen on Viu, I immediately proceeded to watch True Beauty. I only had about a week’s worth of Viu Premium and I wanted to fit in 2 complete series lol. True Beauty is based on a webtoon with the same title. It’s about a high school girl named Lim Joo-Kyung. Joo-Kyung has always been considered ugly her entire life. Her mom would tell her to study harder since what she doesn’t have in looks, she’d have to compensate for in terms of smarts. 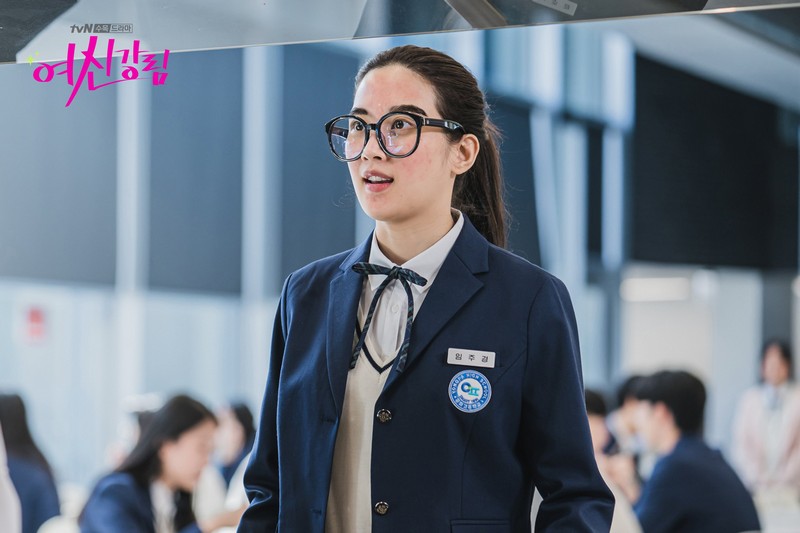 Joo-Kyung is bullied and humiliated in school because of her looks. Thus when her parents announce that they will have to move to their old home due to financial problems, she is actually happy about it. Moving away from the city means she gets to transfer to another school, which is what she wants. 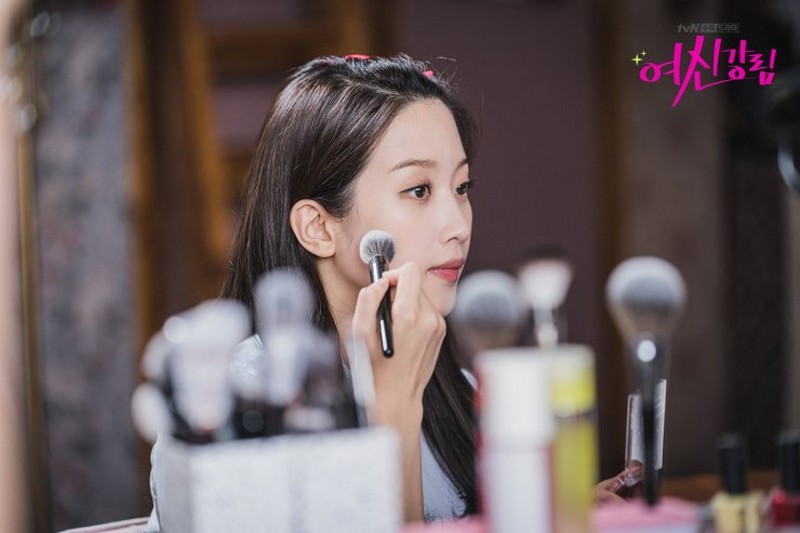 Before transferring, Joo-Kyung immerses herself in makeup videos and practices doing her face. Eventually she learns how to transform herself. Lim Joo-Kyung the transfer student easily becomes the prettiest and most popular girl in school. 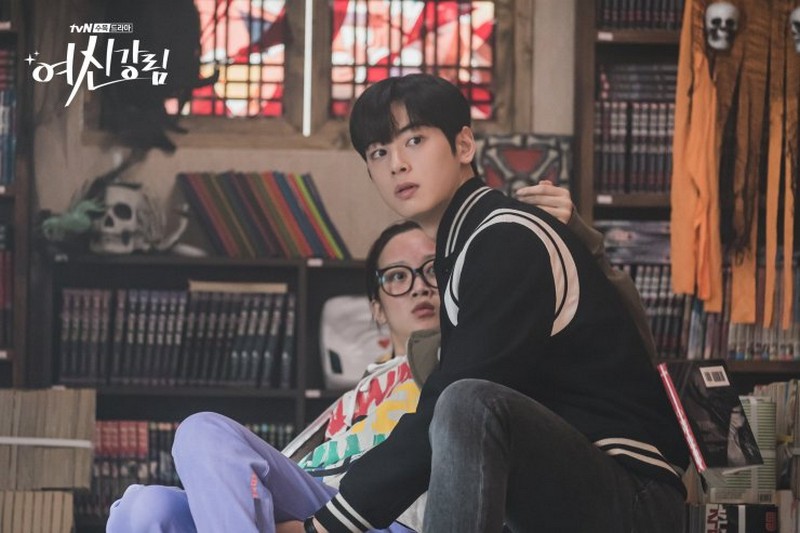 Joo-Kyung finds herself crossing paths a lot with the school heartthrob, Lee Su-Ho. Both Joo-Kyung and Su-Ho share the same love for horror comics. They unwittingly bond a lot at the small comic shop after school. By the second episode, Su-Ho already knows Joo-Kyung’s secret no makeup face. 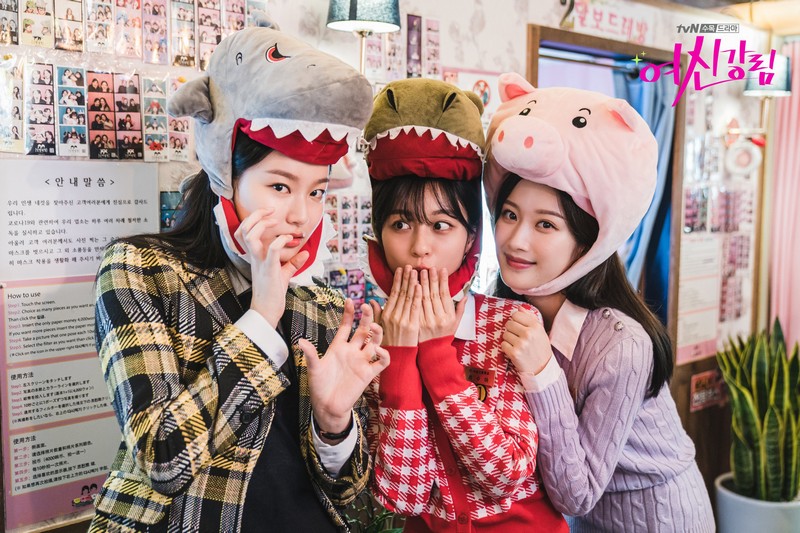 Joo-Kyung enjoys school for the first time in years. She makes new friends and no one bullies her anymore. 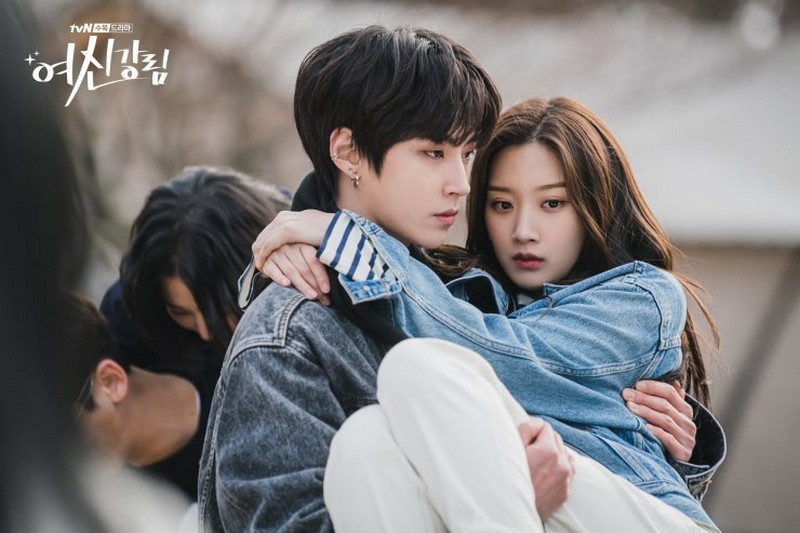 The other school heartthrob, bad boy Han Seo-Joon, also has his eye on Joo-Kyung. It seems Joo-Kyung now has everything — beauty, friends, and handsome boys. That is, until her secret gets out. 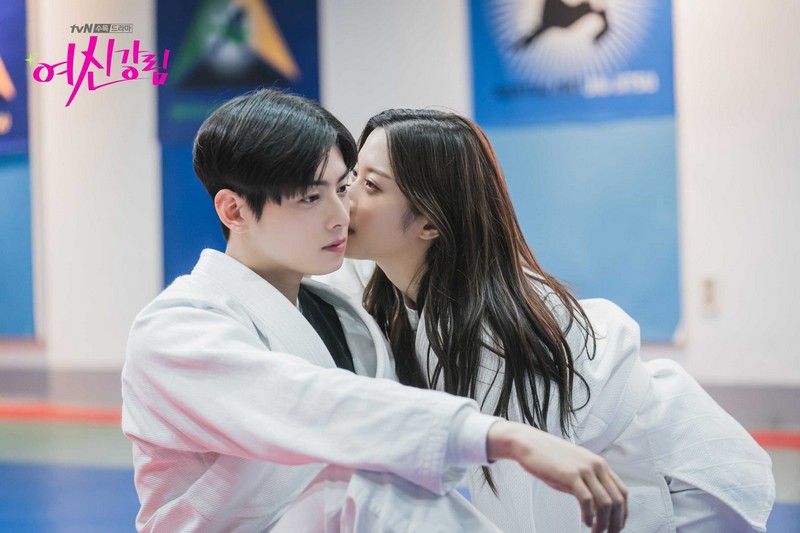 Let me just say that True Beauty is super super cute. It’s a great romcom — fast-paced, funny, and fun. I loved all the characters, especially the second lead, Han Seo-Joon. He was better written than the lead and actor Hwang In-Yeop really brought him to life. Moon Ga-Young also portrayed Joo-Kyung very well. Her character is so lovable no matter what she does so it’s hard not to root for her.

The overall treatment is reminiscent of the other webtoon drama, Extraordinary You — and some of the characters even crossover to make cameo appearances! About Cha Eun-Woo, well, he is extremely good-looking wahahaha so I liked watching him even if he isn’t exceptional acting-wise. Both male leads get a lot of swoon-worthy moments with Joo-Kyung. I mean how can such perfect guys exist… gosh (they probably don’t lel). LSS-ing on “I’m in the Mood for Dancing” by Yuju of GFRIEND too.

If you want a series that’ll make your heart flutter (read: kilig), you have to watch True Beauty. Available on Viu. 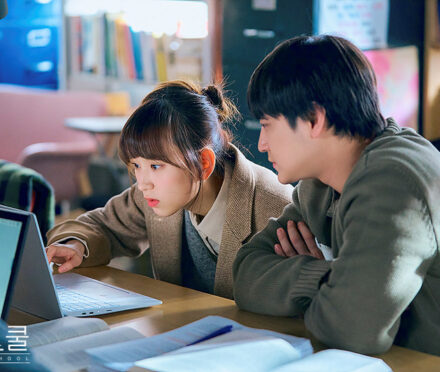 How to get a SHEIN refund