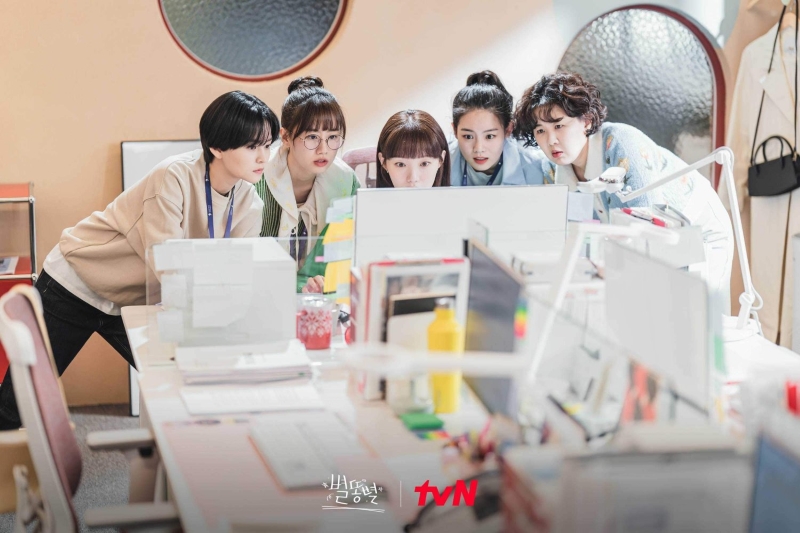 Shooting Stars offers an interesting peek into the world of showbiz PR. Whenever Starforce Entertainment’s roster of talents find themselves embroiled in a scandal, Han-byeol and her PR team are always on standby and ready to clear things up. They monitor entertainment columns daily so they can stay on top of things. 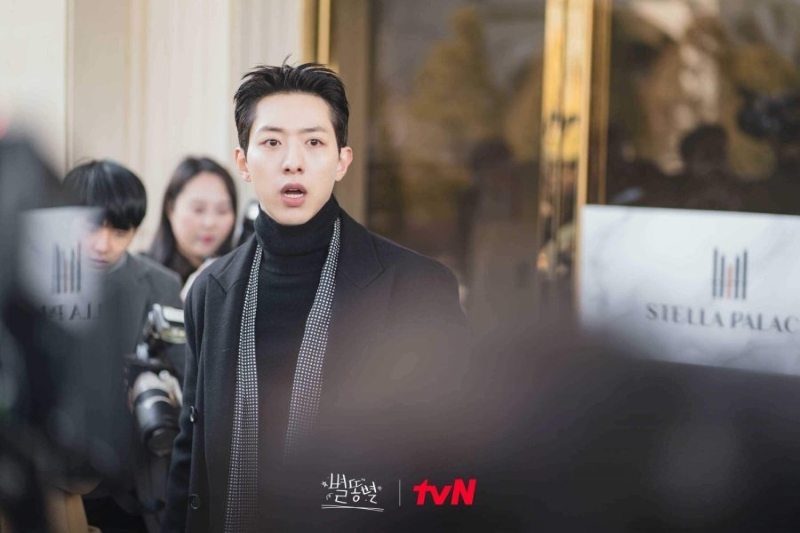 Aside from the two leads Han-byeol and Tae-sung, Shooting Stars has a good line-up of supporting characters like the handsome lawyer Do Soo-hyuk (Lee Jung-shin), team manager Yoon Jong-hoon (Kang Yoo-seong — Dr. Ha on The Penthouse lol), and several others. 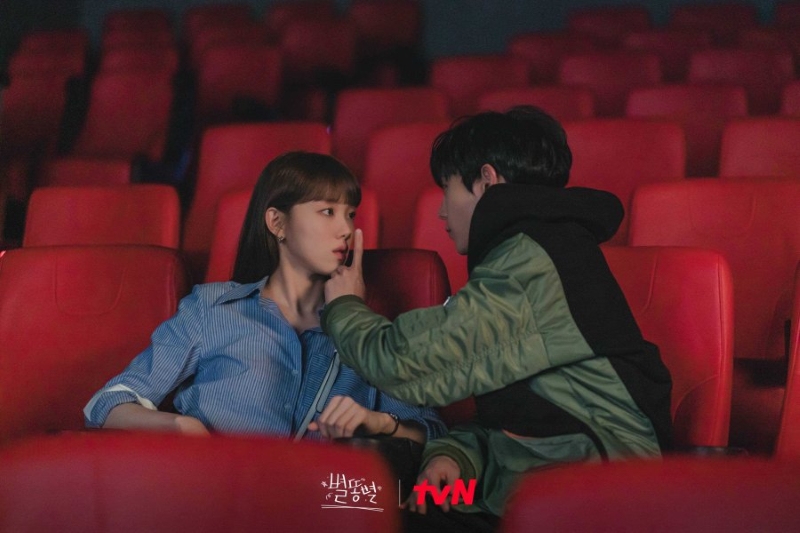 Oh Han-byeol and Gong Tae-sung end up secretly dating amidst all the scandals that have been popping up. 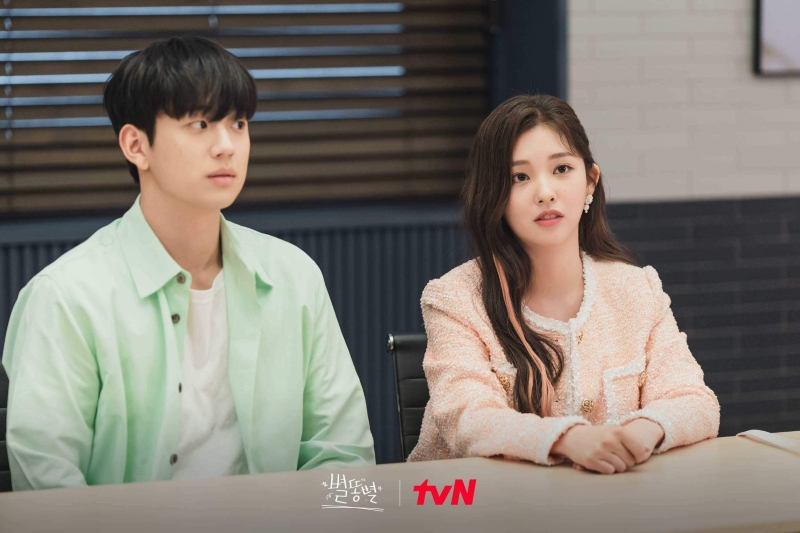 I found the other Starforce actors and actresses’ situations quite entertaining. This drama makes you take everything you read about celebrities with a grain of salt. They show you how situations are often misinterpreted and sensationalized for the sake of headlines. 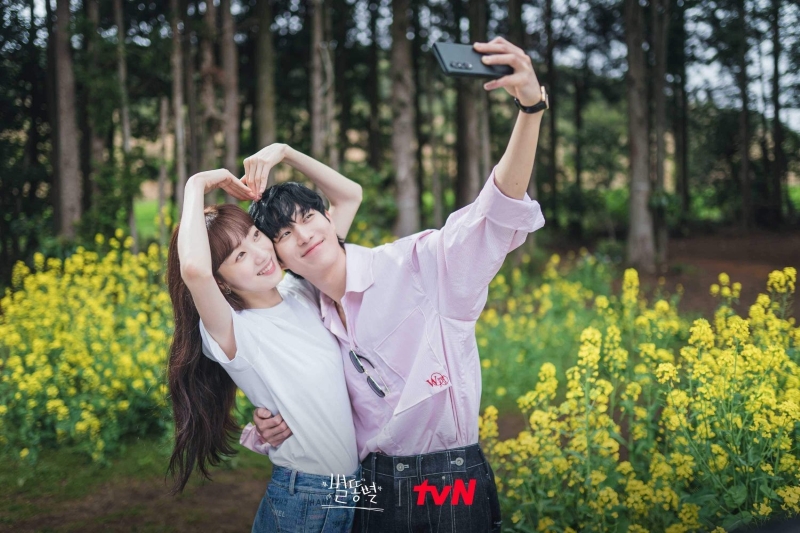 Despite Shooting Stars gaining low ratings in South Korea, I enjoyed watching it. It did become busy trying to pair everyone off in the second half but I didn’t mind too much. It’s very light and funny, a nice break from all the usual heavy stuff. The more interesting thing for me was the agency dynamics rather than the romances. It was like being given a backstage pass where you can sit through shoots and work in a talent agency for a day. You don’t watch this for the predictable plot. I found it quite refreshing, really.

This series is available on Viu. 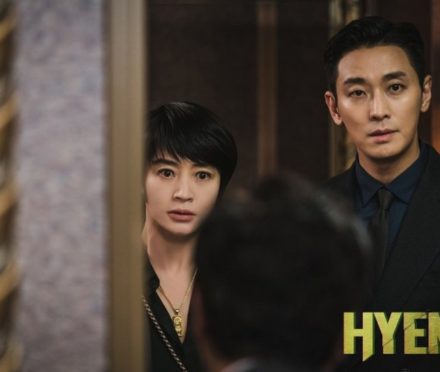 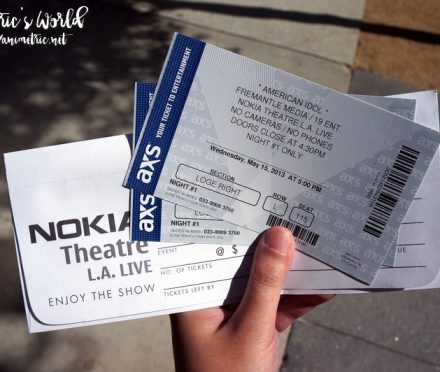 Home and kitchen essentials from OOKAS