Extraordinary Attorney Woo is officially the 100th K-Drama series I’ve finished. Woot. It’s a very good one at that. Even my friends who aren’t into this entertainment genre have found themselves hooked. It’s THAT good. 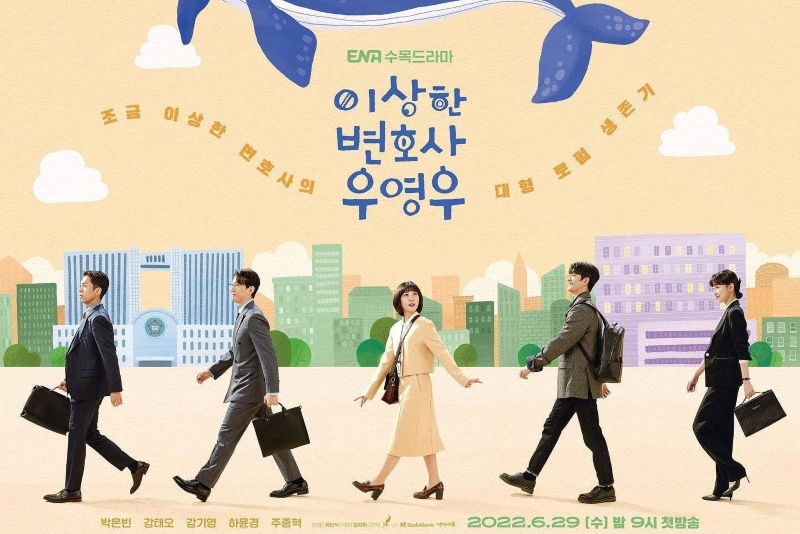 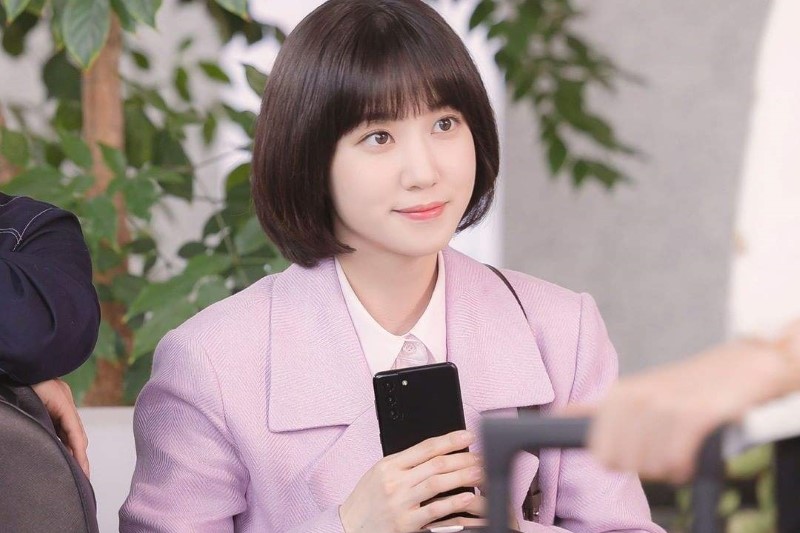 Due to her autism, Attorney Woo has a very out-of-the-box approach to legal cases which amazes even the opposing side. 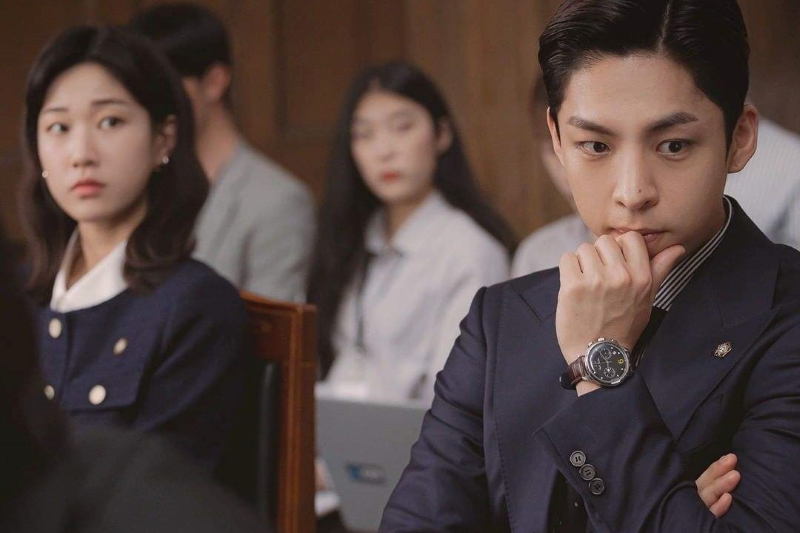 While Attorney Woo initially finds it hard to blend in the workplace, she finds herself under the mentorship of the kind and open-minded senior lawyer Attorney Jung. Her colleagues Attorney Choi and litigation officer Lee Jun-ho help her get settled as well. 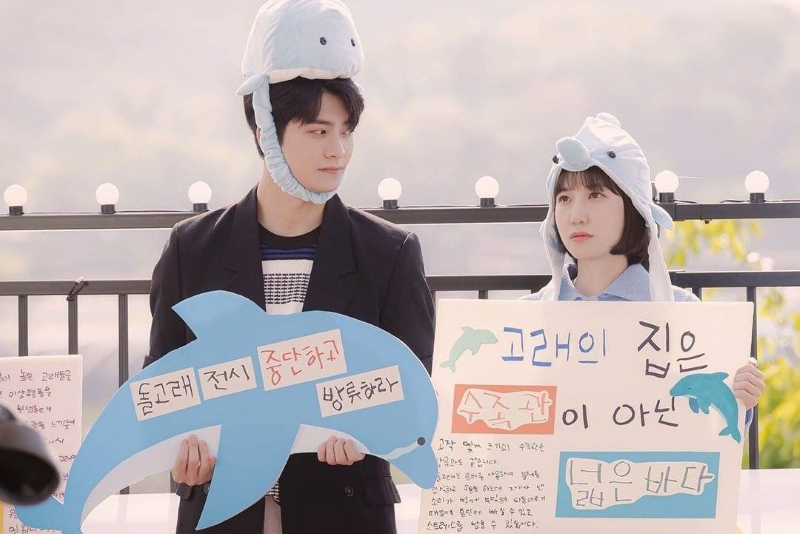 Attorney Woo eventually finds herself attracted to Lee Jun-ho and it seems he feels the same. This is uncharted territory for our heroine and actress Park Eun-bin depicts Young Woo’s struggle to process all the overwhelming emotions perfectly.

This series tackles an array of cases at Hanbada Law Firm and focuses on how Attorney Woo manages to find solutions for their clients’ problems using the law. It’s one of the best K-Dramas I’ve seen and all the actors turn in impressive performances, especially Park Eun-bin. I see a Baeksang Best Actress Award in her future.

There are a few plot holes but hopefully they will be resolved in the now confirmed second season. 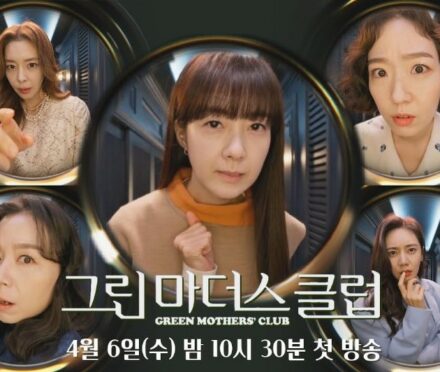 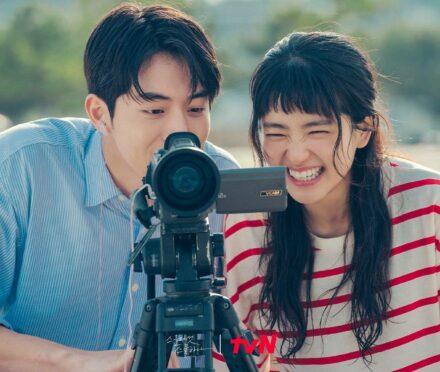 Where to get your secondhand laptop