When we took this photo with dad during New Year’s Day, I didn’t think that it would be the last time ever. He has gone through a lot in the last several years — he slipped in the shower and spent a month in neuro-ICU, he has had several strokes, and well he’s diabetic too. Still, he was just there, chillaxing at home for most part. He would have turned 65 next month. 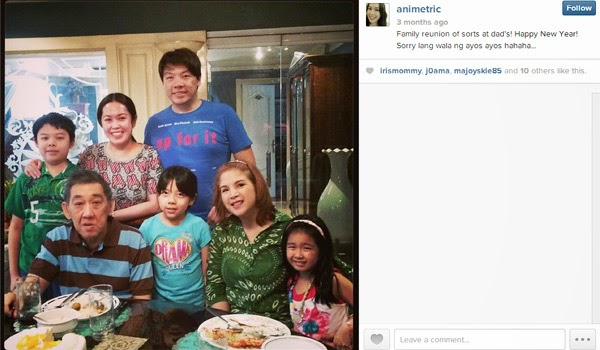 Dad passed on peacefully to eternal slumber a few hours ago. His BP dropped and he flatlined. He has been in the hospital since late January. He got pneumonia and well, he never recovered from it.

He was in the ICU for 6 weeks and they gave him all sorts of high grade antibiotics. It would not go away. The pulmonologist told us that his pneumonia is hard to treat because he has COPD (Chronic Obstructive Pulmonary Disease) from years of chain smoking. He started at age 16 and stopped during his mid-50’s because he was starting to get sick. During his heydays he smoked 6 packs a day. Then there’s the diabetes. Diabetics are immuno-compromised according to the doctors, so their resistance is low to none-existent. My aunt who is an oncologist also saw what looked like a mass in his lungs but the view was being blocked by the pneumonia. Up to the very end, he still had pneumonia. Whenever I visited I needed to wear a mask. He underwent Tracheostomy, he literally had a hole in his neck and a tube was attached to it and a respirator to help him breathe. He was being sustained by PEG (Percutaneous Endoscopic Gastronomy) feeding tubes. Since his kidneys gave out, he also needed dialysis. It’s as if all of his systems were dependent on machines to keep them going. One time he actually pulled out his breathing tube which caused quite a stir with the hospital staff. I went through family conferences with doctors in the hospital. I knew it wasn’t looking good the first time I was called in for one. I found myself signing consent forms at night in the hospital when something needed to be done because I was the one who lived the closest to St. Luke’s. Somehow, I already knew that he wasn’t going to make it this time.

Was I prepared? Yes, I knew the inevitable was coming, it was only a question of when. His suffering was long and drawn out, having spent the last two months of his life practically tied to a hospital bed. This is something I would never wish on anyone. Honestly, I did not have the strength to stay long when I would go visit because it was very difficult for me to see him like that. I would get headaches from my best efforts in keeping it together when I was there, because I knew turning into a slobbering mess would not help anyone’s morale. The last time I saw him, I knew it was almost time. His eyes were glazed and he was semi-conscious. I just knew. I immediately called my sister and asked her to see him as soon as she could. Having just given birth, she couldn’t go as often. Fortunately she was able to see him one last time.

No matter how prepared you are, it never really quite registers until that exact moment arrives. I didn’t see my dad much growing up because he was always out there somewhere. My sister and I grew up with our paternal grandmother, aunts, and uncles… and yet even so, there is a sense of loss. I’m being exceptionally calm right now because I think I’m still in disbelief. I don’t think it has completely sunk in. I console myself with the fact that his suffering has come to an end. And so this is it… it’s finally goodbye. Dad will probably be ready for visitors by Monday afternoon.

I will be forever grateful to my stepmother who took care of dad until the very last moment, also to my brothers who took turns spending the night at the hospital for the last couple of months.

Some may be surprised at how I can blog at a time like this. I’m one of those people who finds release and relief in writing.

With regards to my blog, I have stockpiled enough posts to keep it going on auto-pilot in the following days. Don’t be surprised if the posts keep coming, I’ve already done and scheduled several of them days ago.

I shall honor all work-related commitments, work being the operative word here, so those I am working with for projects need not worry. 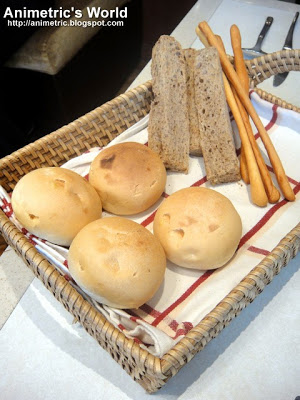 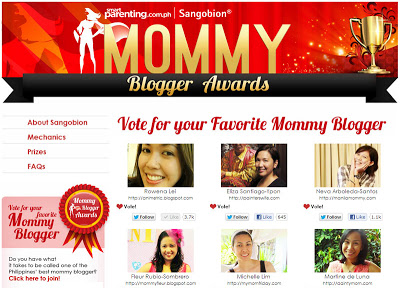