To continue the story of the dreaded phone call, I went to the hospital at exactly 3pm yesterday, as per my dad’s doctors’ request. I joined my stepmom in the ICU Waiting Lounge. My two brothers came about 30 minutes later as both took off from work. We told our sister not to come anymore since she’s due to give birth soon. One of the reasons I am chronicling all this is because as the eldest child, I’m usually the one everybody asks for updates and well, this helps keep me from repeating myself over and over again as I can just direct everyone to this page via FB. 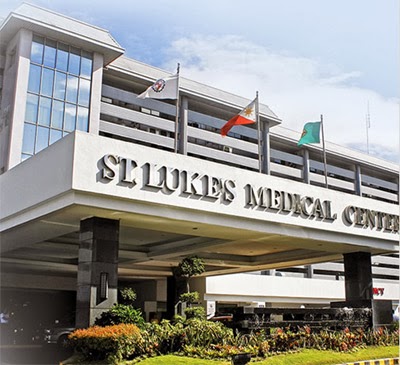 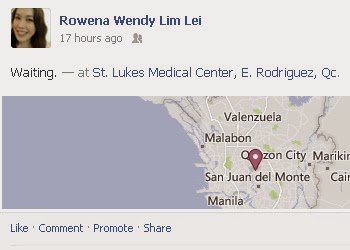 We waited until about 4pm, that was the time the doctors called us in. We went inside a small room with many chairs. There were a lot of doctors and residents there. The four of us sat side by side on a long bench. My dad had a pulmonologist, a cardiologist, a urologist, an infectious diseases specialist, a neurologist, an attending physician… it was kind of comical how we were all jam-packed into such a tiny room inside the ICU.
All the doctors gave us their individual updates and to make a long story short, dad is still being treated for pneumonia. He has had it for weeks now and he has had an obscene amount of antibiotics but it still would not go away. We were told that he has COPD (Chronic Obstructive Pulmonary Disease), a progressive disease that makes it harder to breathe over time. COPD makes it a lot harder to treat pneumonia. I asked the doctor what COPD is and he explained it in layman’s terms — dad’s airways have been damaged/destroyed by all those years of smoking. He started at 16. He would smoke 3 packs a day during his heydays. He stopped at 50+ when all the health problems started kicking in. It was probably too late by then. Since dad is a diabetic, his immune system is also compromised and that’s another factor that’s hindering the pneumonia treatment. We were told that his kidneys are starting to fail and can no longer handle full doses of the antibiotics. I asked for the worst case scenarios from all the doctors. I was the only one who would but I felt we all needed to hear it. The doctor asked me if my father drank, I said no because like me he is allergic to alcohol and cannot tolerate it, so it was mostly chain smoking, uncontrolled eating, and perhaps lack of sleep since for many many years he would always come home sometime between 3-5am. Such was the party lifestyle I would always refer to.

So for now he is still being treated for pneumonia, the meds have been changed again in hopes that it would be effective this time. He is not breathing on his own, he has a ventilator to help him out. At this point we can only hope for the best and prepare for the worst, and pray. I honestly don’t know what will happen next but I’d like to believe I’m prepared for whatever it is. In the meantime, life goes on. I just told my brothers after the conference that thank goodness none of them ever started smoking. 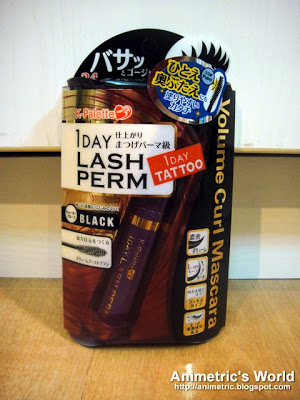 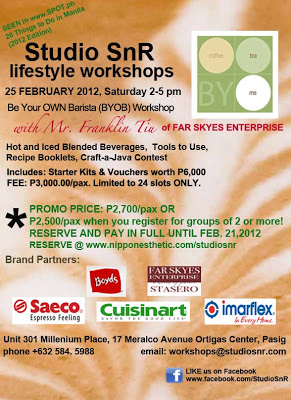 Coffee Tea By Me Barista Workshop at Studio SnR!

The phone call you never want to receive…