Last Sept. 27, I was invited to experience Strip’s yummy New York Vanilla Cupcake wax. I was very gung-ho because I’m a regular customer and I usually have my underarms waxed because I’m too lazy to pluck and shaving causes ingrown hair so I don’t do that either. 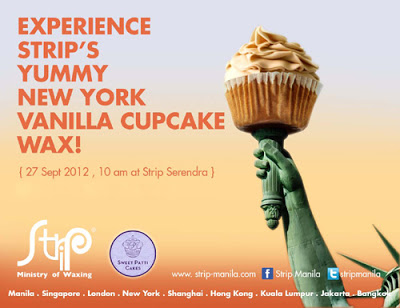 Yes, I only have waxing services at Strip and nowhere else because I’ve experienced getting burned when I tried another establishment. It was unpleasant because my underarm area reddened, itched, and stung for a few weeks after the waxing session. After that I’ve pretty much sworn off all other waxing places. I only trust Strip for my waxing needs. 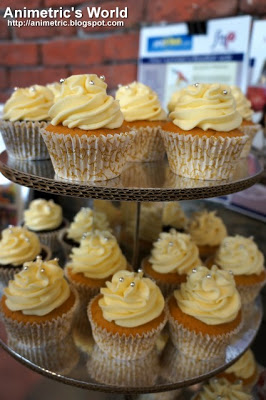 When I got to Strip at Serendra, yummy vanilla cupcakes from Sweet Patti Cakes were waiting to be eaten. 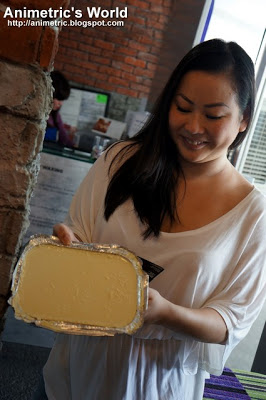 Monique showed us what the NY Vanilla Cupcake wax looked like. Unmelted, it was a solid block inside a disposable aluminum foil pan. It smelled good enough to eat though and she actually warned us not to try and taste it haha! 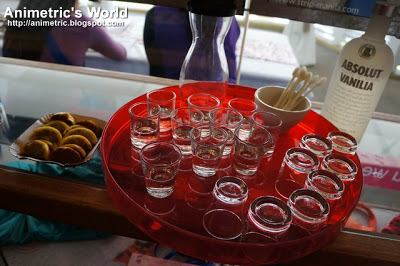 Okay the bad news was (for me at first haha), everyone of us at the event was getting an all-off Brazilian wax. I say bad news because I was really psyched for underarm waxing and the idea of getting a Brazilian wax scares me… thus I have never availed of such service. I was protesting that I just wanted the underarm waxing service but it wasn’t really a choice. Actually, I should be happy because the full Brazilian is one of their most expensive services at P1,950. Anyhow, Monique brought out some vodka so we could take a shot and loosen up. XD 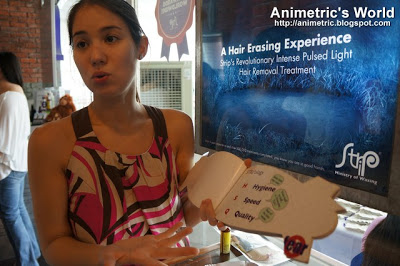 Since I had never ever gotten a Brazilian wax before, Tab did a one-on-one primer on why I should get one hahahaha. She said it’s more hygienic among other things. Talk about the powers of persuasion… hahaha! By then I realized I wasn’t getting out of there without getting a Brazilian wax. XD 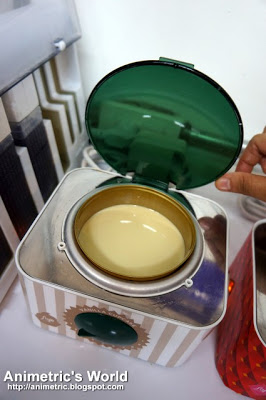 With that I was escorted into a treatment room. I saw a customized Vanilla Cupcake burner with a pot of hot melted wax which looked creamy and smelled really divine. If I didn’t know better I’d swear it was for dessert. 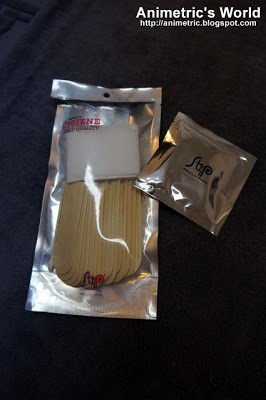 Each Strip customer gets his or her own Hygiene Pack which contains wooden sticks, cotton pads, and a wet wipe. There’s no sharing of anything at Strip. Believe me, not all establishments are this hygienic. This is just one of the reasons why I love Strip Ministry of Waxing.

Okay so how does Brazilian Waxing go? There’s no acrobatics nor anything embarrassing involved, surprisingly.

I was told that I could take a bath come night time, I was just advised not to use hot water. To prevent ingrown hair, it’s suggested that you use a body scrub on the waxed areas three days after treatment. 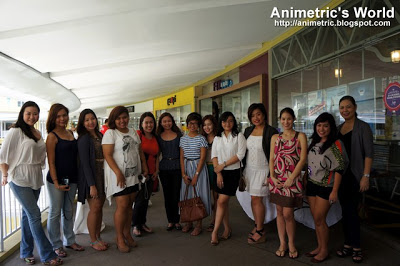 Some of the bloggers who were there that day were already regulars at Strip so the experience wasn’t really new to them. However, for us first timers (there were 3 of us I think), it was fairly uneventful, painless, and pleasant. Again, I would never have agreed if it were not Strip who was conducting the service since I’m a satisfied customer and I’ve pretty much tried their waxing services everywhere else but there… haha! Oh yeah, the yummylicious New York Vanilla Cupcake wax is only available for a limited time so book your service now! 😀

If you’re considering having this done any time soon, I highly recommend Strip the Ministry of Waxing. Now if only they’d open a branch at Rockwell or Robinsons Magnolia. XD 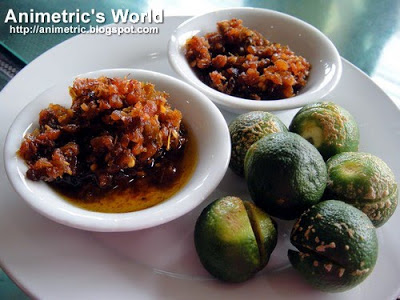