I love coffee. I’m not such a big fan of ice cream but gelato is a different story, lol. Anyway, I had a lovely Friday evening with a few friends at Afters Espresso & Desserts in Quezon City last week. Although I live nearby, that was just my second time to visit.

Afters Espresso & Desserts is a cozy hole-in-the-wall kind of place along Tomas Morato. It’s located on the same side as McDonald’s. They don’t just serve coffee and desserts, they have savory food items too. 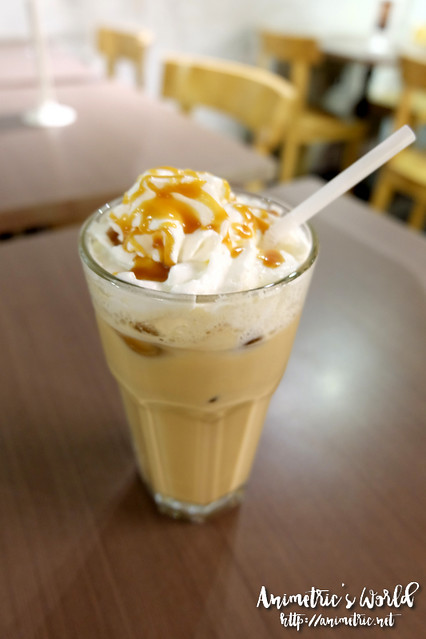 I started off with an order of Iced Salted Caramel Latte (P170). I really liked the coffee they used for this. Bonus points for not being overly sweet. My beef with it is… where’s the salt? I tasted the caramel but not the salt. 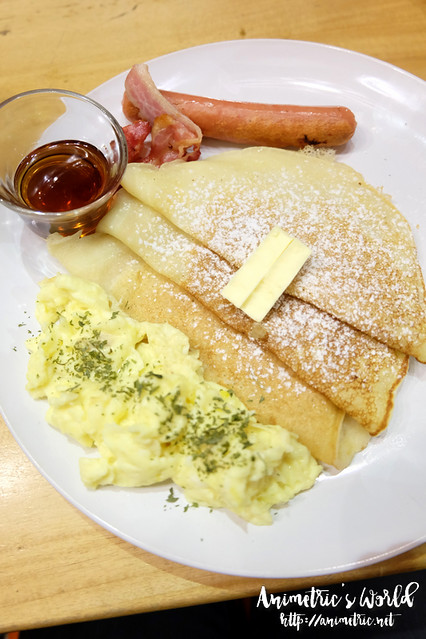 For some reason I felt like having breakfast for dinner that evening. I ordered the Hungry Man’s Platter (P295). Three glorious pieces of chewy pancrepes (pancake x crepe) dusted with powdered sugar are served with scrambled eggs, a German frank, bacon, a pat of butter, and some maple syrup. The pancrepes are the absolute bomb. I wasn’t impressed with the frank and the bacon but the pancrepes are the greatest. I’d order just the Pancrepes (P180) next time. 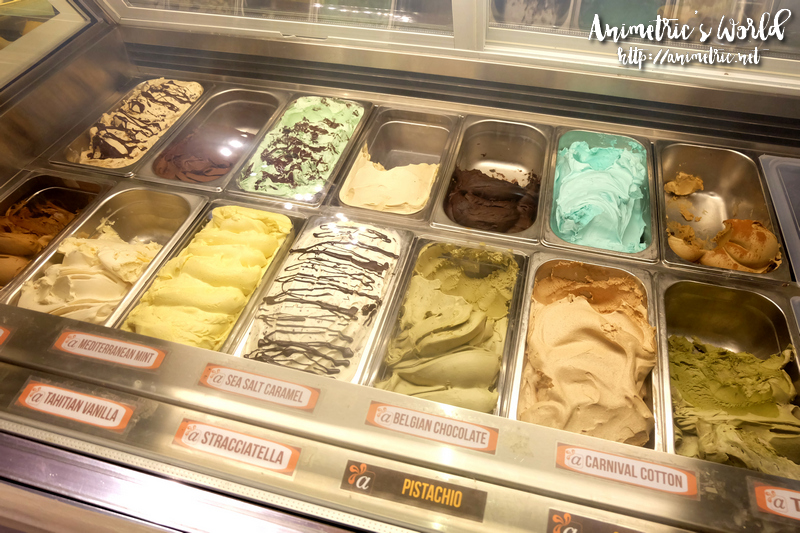 What Afters Espresso & Desserts is really known for is their Afters Signature Gelato. There are over a dozen flavors at any given time. 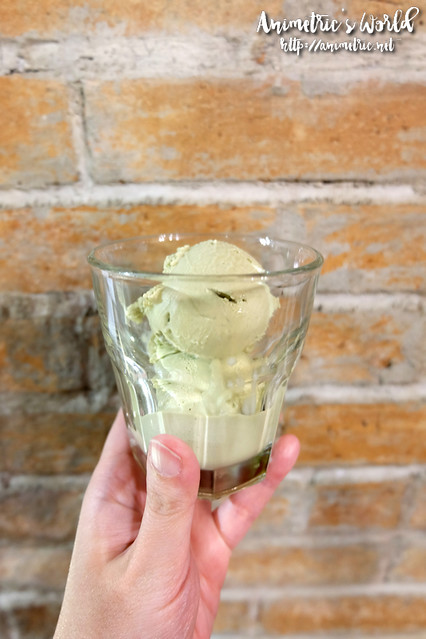 Their gelato comes in Regular (P95 per order) and Premium (P125 per order) flavors. Pistachio is a premium flavor. I could tell didn’t skimp on the pistachios as this particular variant had a grittier texture because of the crushed nuts. 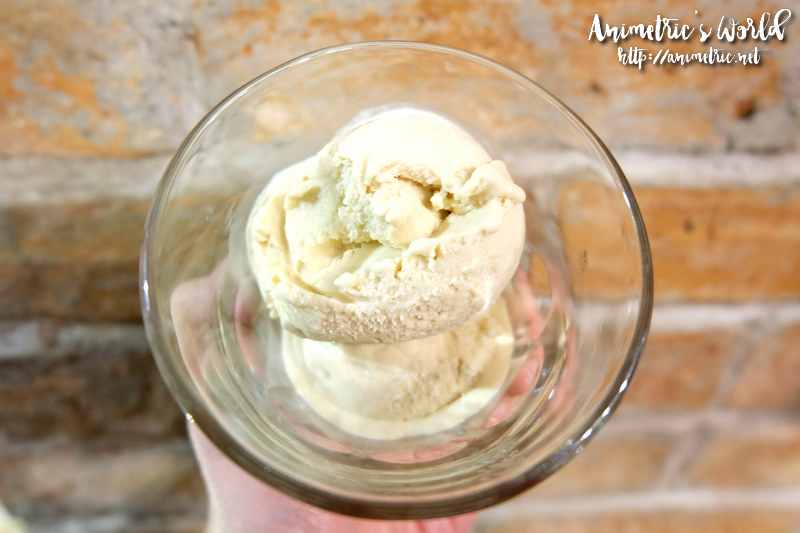 My two favorite flavors surprisingly fall under the Regular category. The first one is Sea Salt Caramel. Incredibly creamy and just the right level of salty, this is how salted caramel should be done! 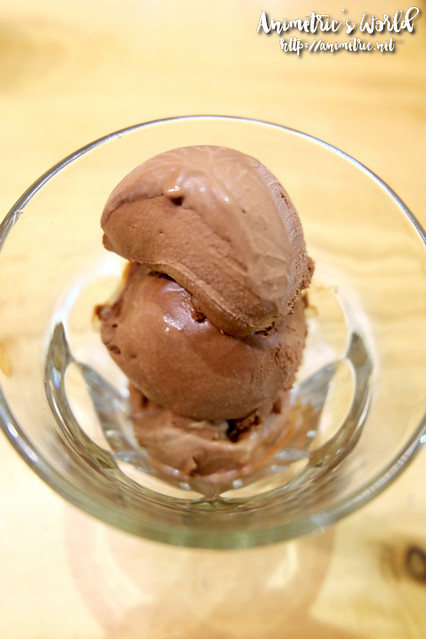 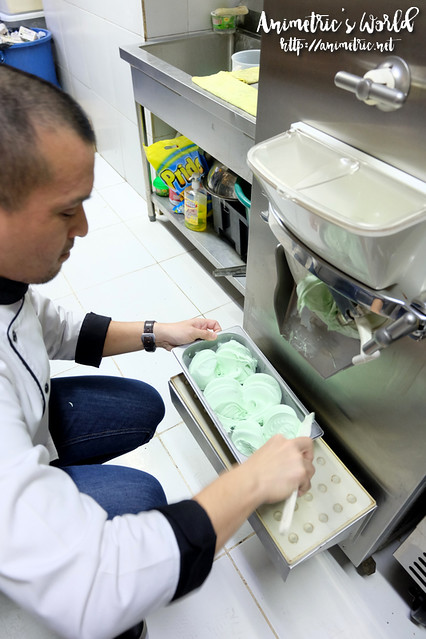 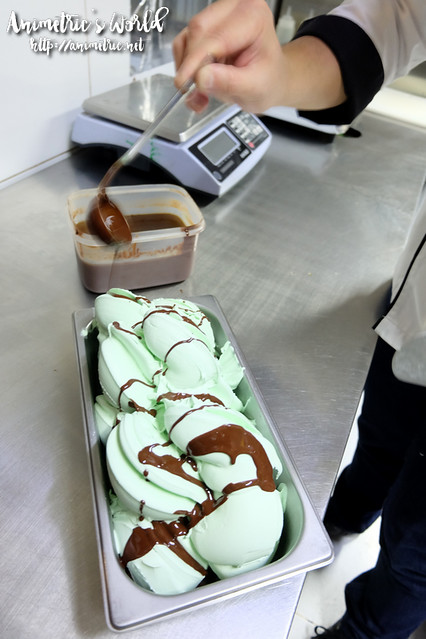 After drizzling chocolate on top, Vincent went on to thoroughly mix it in the gelato. 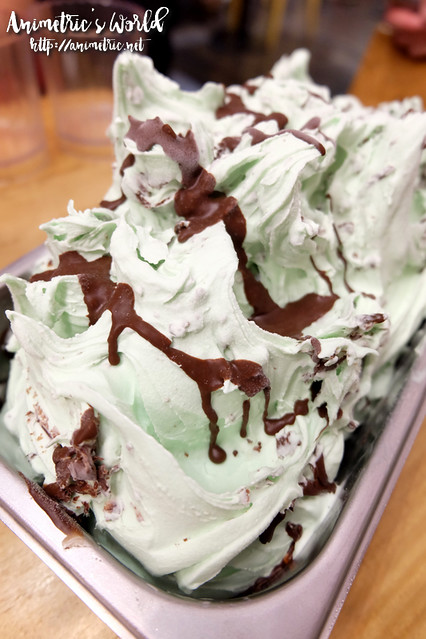 This is the finished product. We all got a taste of this refreshing flavor.

I asked Vincent what the difference between gelato and ice cream is. Gelato has higher milk content compared to ice cream. There’s also less air so it’s more dense. The main difference for me is the taste. Gelato’s flavors are more intense. Say you order banana gelato, it’s like eating cold sweet ripe bananas. Banana ice cream would taste more like milk with bananas. Afters Espresso & Desserts sells gelato by the pint too — P365 for Regular flavors and P420 for Premium flavors.

Next time you’re in the QC area, do drop by Afters Espresso & Dessert if you’re hankering for some good coffee and/or gelato. 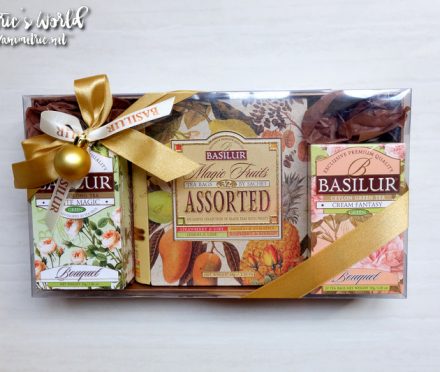 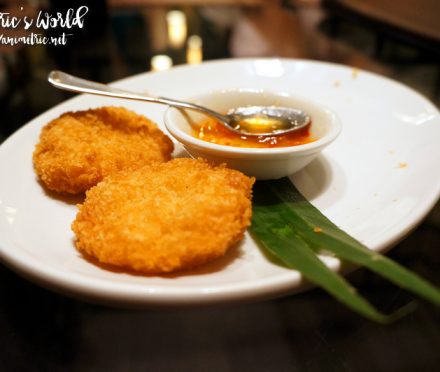 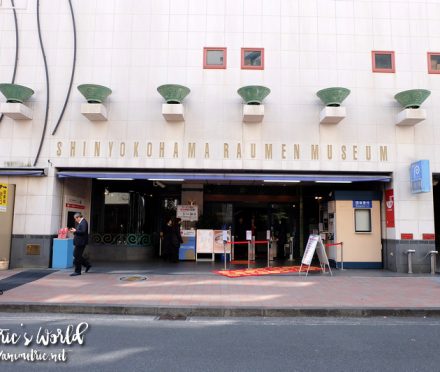