*This establishment has moved to San Juan City, click HERE for the new location.

Hubby and I had dinner at Yen Yen Taiwan Street Food on the way home. We’ve been wanting to try eating there for a while now but the lack of parking always deterred us. We spotted a vacant slot earlier this evening and so we grabbed the chance.

Hubby ordered Taiwan Porkchop Noodle Soup (P108, pictured above). The pork chop is served on the side. He opted for the large serving but it came out kind of small so he ordered another rice meal to satisfy his hunger. :p

I decided to try their Spicy Wonton (P88 for 6 pieces, pictured above). Spicy Wonton is one of my favorite dishes at Mien San Noodle House and so I wanted to try Yen Yen’s to compare. Boiled meat dumplings are served in a slightly spicy vinegar and oil based sauce. Not bad but it’s pretty bland compared to Mien San’s. If I have not yet eaten Mien San’s I’d probably say it’s good.

I decided to go for Meaty Kikiam Rice (P118, pictured above). A whole strip of sliced Kikiam (Kikiam is a Chinese fried meat roll wrapped in beancurd skin) is served with steamed rice, sauteed vegetables, and chili sauce.

I love the Meaty Kikiam Rice. The kikiam is indeed meaty — not fatty nor loaded with extenders — and it’s very tasty! It goes perfectly with the chili sauce, rice, and veggies. It’s very satisfying. I wanted to try their Cheesy Wonton Crisps since it’s considered one of the bestsellers but it was out of stock.

If you’re hankering for an uncomplicated and affordable food experience, Yen Yen Taiwan Street Food is a nice place to try. 🙂

Jockey Shapewear and No Pantyline Promise! 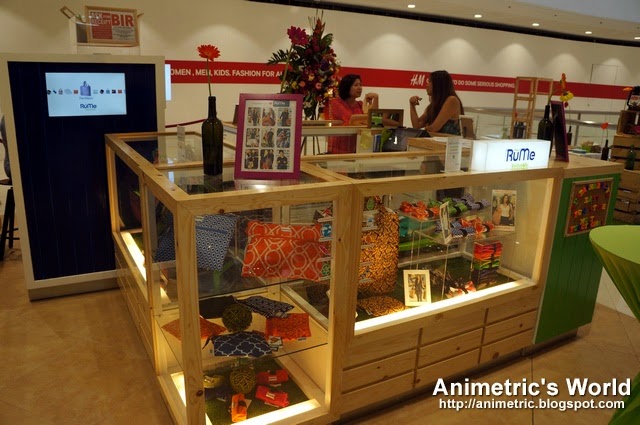 RuMe bags now in the Philippines!

The relaunch of Zong Restaurant BGC