Our son is going into 9th grade this year. Surprise! The school informed us that he will be needing an Apple iPad for his lessons and assignments. This is an attempt to go digital, I guess. Not a tablet, mind you, an iPad — iPad talaga! 32GB pa! Acceptable models are iPad 2 and up. Now I have an iPad 3 which I won from a contest a couple of years ago but it’s only 16GB so I can’t let him use it. Our main consolation in this is our son will no longer need to carry a big heavy bag. He was diagnosed with mild scoliosis this summer and carrying heavy loads in an imbalanced manner (like on one shoulder) will make it worse. 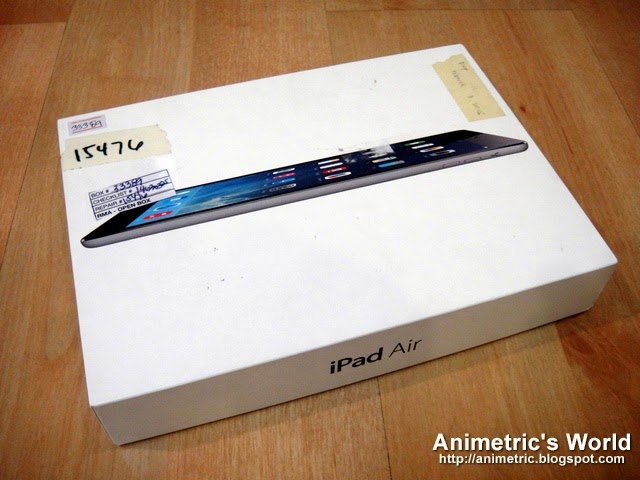 Anyhow… in the past, I’ve seen retailers post price lists of their “open box” Apple gadgets online. They cost at least a couple of thousand (sometimes more) pesos less than a boxed unit. I initially thought that they’re demo/display units used in stores or refurbished units, but I was told that they’re not. 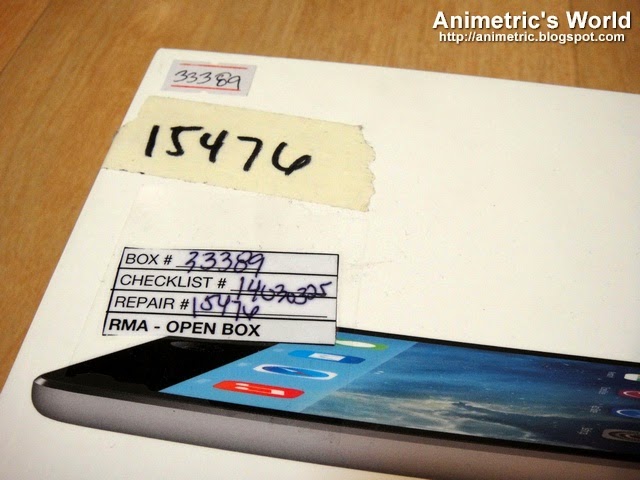 “Open box” units are units that customers have bought and then returned for replacement. Let’s say somebody bought an Apple iPad Air last March 2014. After a couple of days, the buyer finds out it’s defective. He returns it for replacement. The retailer he bought it from immediately gives him a brand spanking new unit. Meanwhile, the retailer returns the defective unit to Apple. Apple then sends a replacement unit a few days later. Only the unit is replaced, not the box. What happens is, the retailer gets a new unit and it’s placed inside the old box so the serial numbers of the unit and the box don’t match. Since the customer bought and returned the unit in March 2014, the warranty is good until March 2015.

So we got a slightly cheaper “open box” Apple iPad Air 32GB for our son with a warranty that’s good until March 11, 2015. Good enough, since classes are over around that time. At least his entire school year is covered, right? The school had units for order pegged at P26,200 each. We got this for a few thousand pesos less. 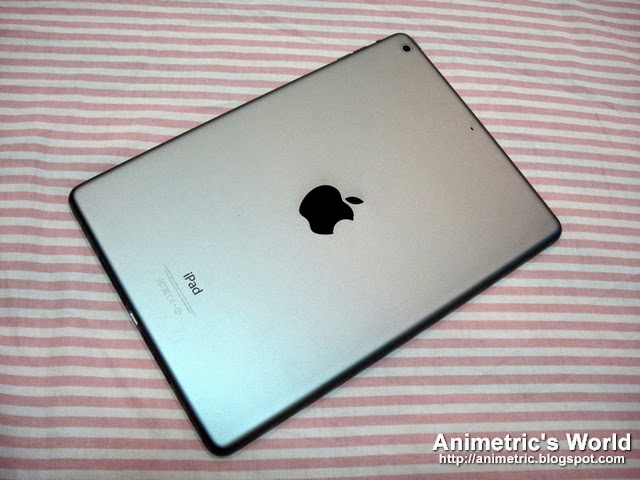 Wow, the “open box” unit was in PERFECT condition… as in flawless. It even came wrapped in that clear plastic brand new Apple iPad units are wrapped in. 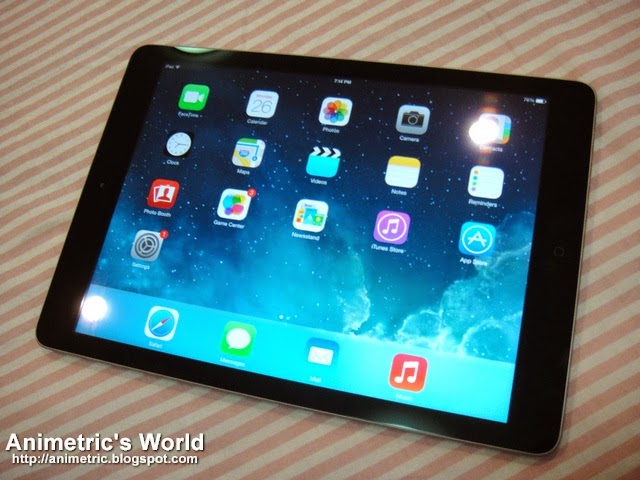 Yes, truly impeccable. Brand spanking new, really… fresh as the day it came out of the factory. It’s worth every cent. We’ve had it for about a week now and it works like a charm. 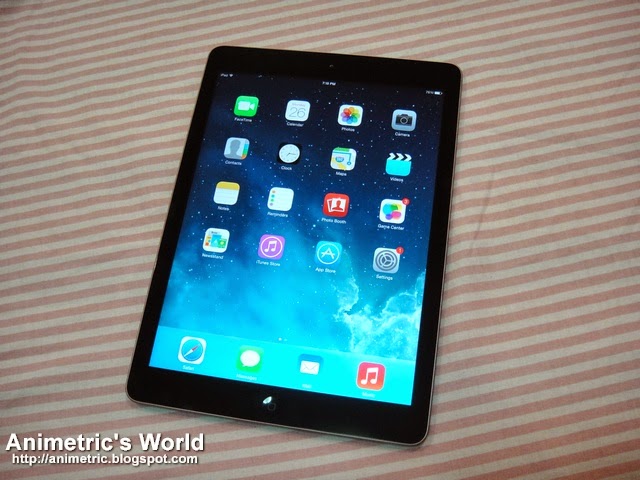 I think we will need to buy protective casing for it since our son will be using it in school. Any suggestions? 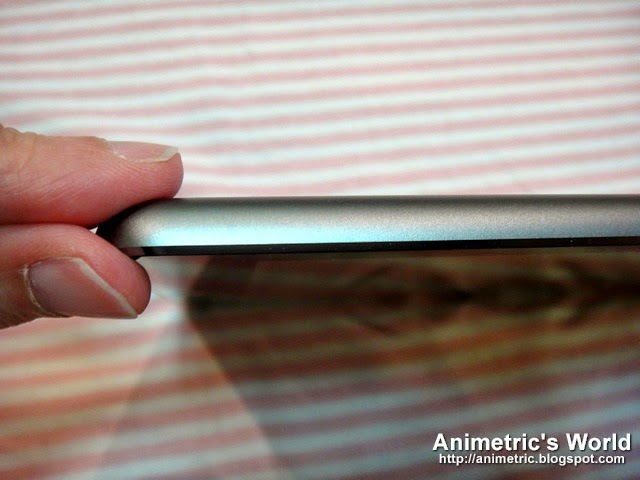 The Apple iPad Air is so thin and light it feels more like an iPad Mini rather than a full-sized iPad. Our son is one lucky boy indeed. The bad news for him is, he can’t install games and anything that’s not related to school work as per the school regulations, lol.

So this is why we got an “open box” Apple iPad Air. You can try to ask any store that sells Apple gadgets about “open box” units.

Disclaimer: This post is not sponsored in any way, we bought the iPad just like any normal customer. I’m just really happy with the deal we got and I wanted to share it. Sulit!!!

Update: We opted for an Acme Made Skinny Cover for the iPad Air. 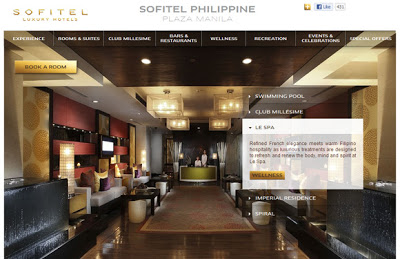 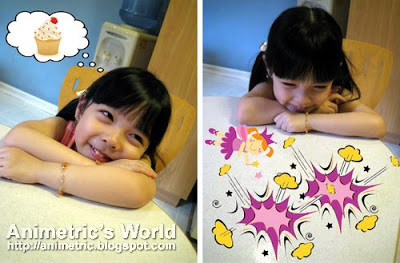 Keirra and the White Forest Cake 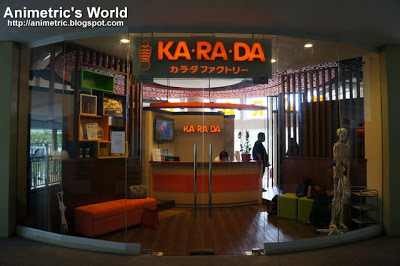