What is the TRAIN Law and why are my favorite drinks priced higher?

Ever since Duterte became president, my Facebook feed has been full of politically motivated posts. His presidency has been controversial and eventful to say the least.  Of all the topics surrounding his administration, the TRAIN Law probably has the most direct effect on me since I pretty much manage the household.

So here’s the deal — last December 19, 2017, President Rodrigo Duterte signed Republic Act No. 10963 also known as Tax Reform for Acceleration and Inclusion or TRAIN Law. Its goal is to create a simpler and more effective system of tax collection where the rich will have a bigger contribution and the poor will benefit more from the government’s programs and services. 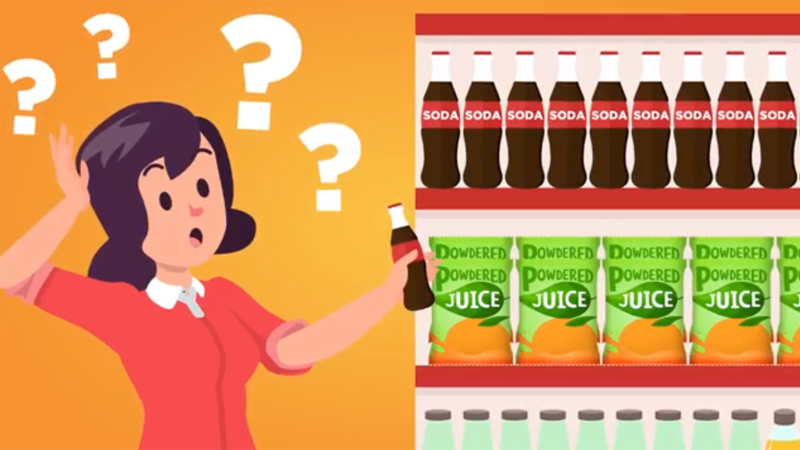 So what does this mean? Simple. There will be changes in the way we are taxed. One of the more direct effects on households nationwide is the addition of an excise tax on sweetened beverages. The rates are P6 per liter on beverages containing caloric or non-caloric sweetener, and P12 per liter on beverages containing high-fructose corn syrup. Since one sachet of powdered juice makes 1 liter, the price per sachet will increase by P6. There are only 3 exemptions: 3-in-1 coffee, milk, and 100% natural juice.

For mothers like me who manage household expenses like groceries, it means paying a bit more for the  enjoyment of sweetened beverages like powdered drinks. I actually don’t mind because the TRAIN Law is also lowering the personal income tax rates for those who earn below P8 million a year. I don’t earn anywhere near P8 million a year so I will be part of the group who will see lower tax rates. Taking this into consideration, it all kind of evens out. Lower personal income tax rates mean I have a bit more to spend on the household and small luxuries like sweetened beverages.

Here’s a 60-second infographic video which clearly explains the TRAIN Law and why some of our favorite drinks are now priced higher.

Of all the components of the TRAIN Law, the excise tax on sweetened beverages probably has the most widespread effect. This is considering the fact that not everyone has real estate, cars, and income below P250,000 or above P8 million a year. But almost every household purchases sweetened beverages, including ours. This spreads the tax on a wider demographic.

A popular misconception about the excise tax on sweetened beverages is it’s about the sugar. Just to make it clear, the quantity of sugar added to the drink is not the basis for the tax. The excise tax is applicable regardless of the drink’s sugar level. In fact, it makes no distinction between caloric and non-caloric sweeteners. It has more to do with the volume or number of servings the product yields.

The TRAIN Law and the excise tax on sugar-sweetened beverages are all part of a the government’s effort to raise resources needed for its Build, Build, Build initiative. Through TRAIN, every Filipino contributes in funding more infrastructure and social services. What better way to do this than to tax something that is accessible to every household in the Philippines, right? If paying a bit more means our nation will see more development and progress, then I really don’t mind.

Have you experienced the effects of the TRAIN Law? 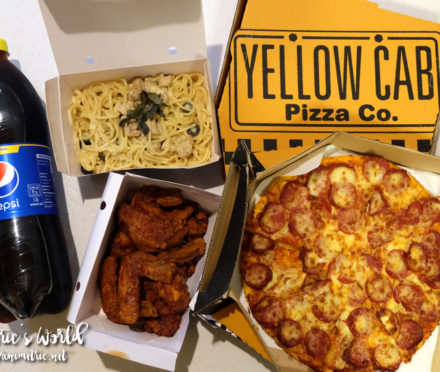 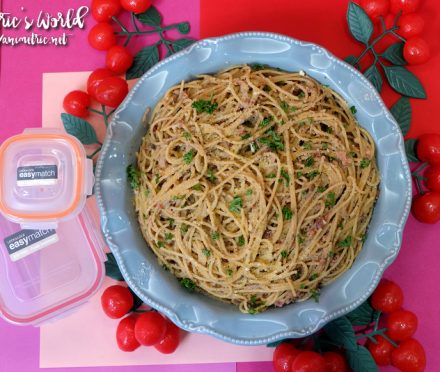 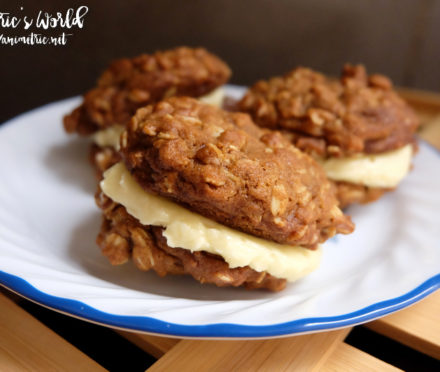