I heard about Mystified, Iflix’s first original Filipino full-length movie, early this year. It reunites the four original cast members of GMA Network’s acclaimed fantasy series Encantadia. So now you have Karylle Tatlonghari-Yuson, Iza Calzado, Sunshine Dizon, and Diana Zubiri together once again under Mark Reyes, who also directed Encantadia. I remember wanting to watch it but I wasn’t willing to shell out for another streaming subscription just because of one movie.

Karylle, Iza, Sunshine, and Diana play four sorceresses who are sent to live in the real world to protect a magic portal. There are some limitations though — they can’t use their powers freely and they can’t fall in love.

I have good news for us all — we can now watch Mystified on Iflix for FREE! You don’t even need to login. Don’t have internet? Not to worry, you can also watch Mystified via the SHAREit app where it’s shareable and downloadable over wifi. That said, you don’t need mobile data to stream it — just download and then watch at your convenience!

I personally use SHAREit to transfer photos and other types of files from one gadget to another. I’m surprised at how they’ve evolved into a platform that now offers digital content too. I can actually watch movies or whatever on SHAREit now lol.

Here’s the official trailer of Mystified, now available on Iflix and SHAREit.

I’m definitely going to see this movie with my daughter. We’ve gotten into the habit of watching Filipino films regularly so she can improve her conversational Tagalog. Both the original and the new version of Encantadia are also available on Iflix by the way.

Have you seen this movie? 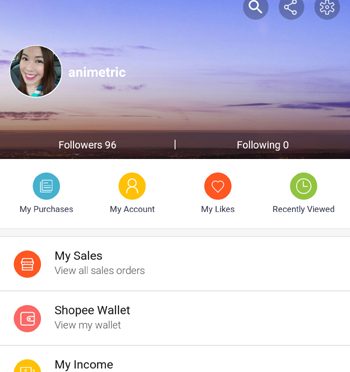 Online selling and shopping on Shopee! 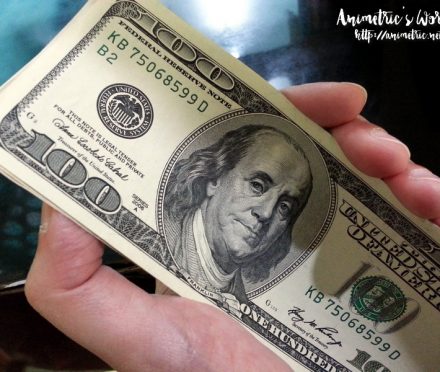