I finally got my hands on the cellphone of my dreams, the much-coveted and widely sold out Samsung Galaxy SII. It was quite a wait but one that’s well worth it. 🙂 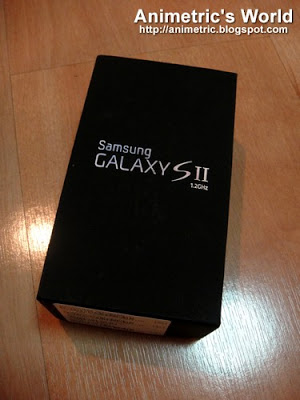 I’ve been on S2 withdrawal ever since I returned the demo unit I spent considerable time with for Animetric’s Guess and Win Promo last June. It’s really just the best cellphone I’ve ever used and I’ve used a whole lot… 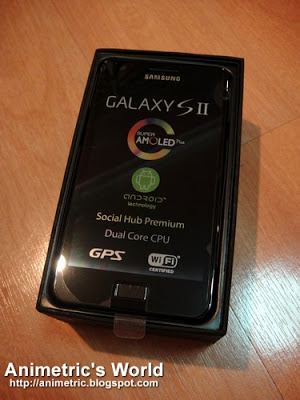 I felt like a kid during Christmas morning as I opened the box to reveal my new toy. 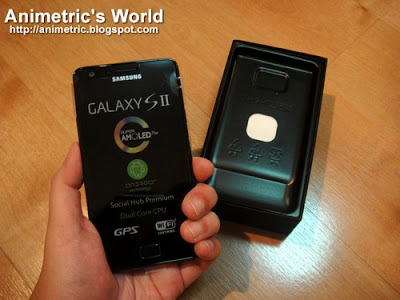 It’s bigger than an Apple iPhone but it’s much lighter since it’s very slim. The battery cover is made of what seems like extremely lightweight and flexible carbon fiber material too. 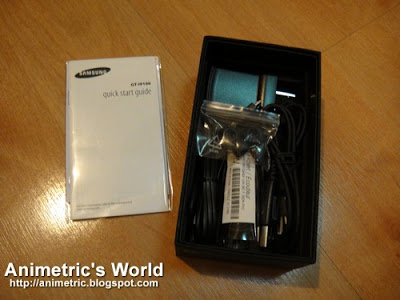 There’s a quick start guide included in the box as well as a few essential accessories. 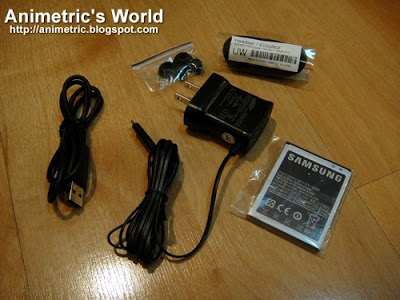 Other contents of the box include a USB cable, a charger, a battery pack, and a pair of earphones. 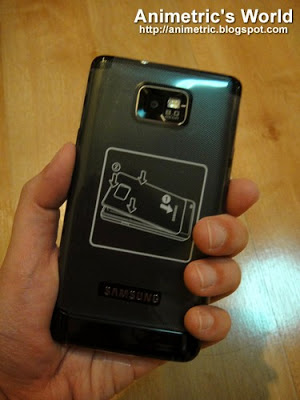 The cellphone itself was encased in clear plastic. Removing the battery cover is kind of tricky. I had to watch numerous youtube videos demonstrating how. I finally was able to remove it using my metal make-up spatula. XD

If you have a wireless router you don’t even need the USB cable to connect the S2 to your PC because you can do so via a built-in app called Kies Air. More on that on my next posts about this awesome phone. <3

So yes, with this Samsung Galaxy S2 in hand I am officially abandoning the cellphone brand that I have been using for the last decade. It’s like having a powerful mini-computer everywhere you go. 😀 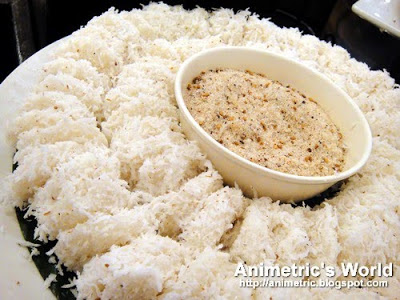 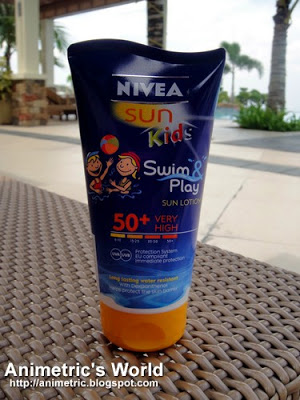 Make-up for mature women (50 and up?) at HD Makeup Studio & Academy