Tips from an ex-professional contestant (yes, that’s me!)

Professional contestant? Is that what they’re calling it now? Yup. I’ve been on the other side — the side that actually runs the contests and talks to the parties involved that make it all possible. I also do some social media management and well — and a lot of the same names come out every time brands hold contests. 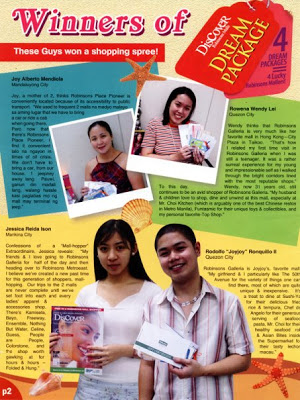 I have nothing against contest addicts. More than five years ago, I was one so I understand them more than you think. Facebook was just starting out and there weren’t too many people or brands on it so I would stalk magazines, newspapers, posters I’d see in malls and other public places, TVCs, company websites… and I would join everything. Most of them were writing and photography related contests. I wasn’t blogging then but I already liked to write and take pictures so they were right up my alley.

I would win. I would win a lot. I kept an Excel file of the prizes I would win in a year with their corresponding value and I remember logging a total of maybe P400k worth of prizes for 2008. That was the year I won an international writing and photography contest (it was open to the whole of Southeast Asia and Australia) conducted by the Discovery Channel and the Singapore Tourism Board. I won a 5 days 4 nights all expense paid trip to Singapore for four where our family got to shoot a TVC which ran for several months on the Discovery Channel. We stayed at a 5-star hotel — Mandarin Oriental Marina Bay and we were given pocket money too. We got to go to all the top tourist destinations for free to boot. It was the crowning glory of my contest career. 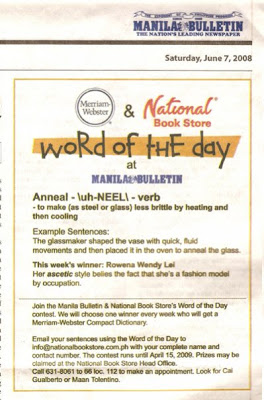 Big or small contest, I was relentless. I joined and I joined. 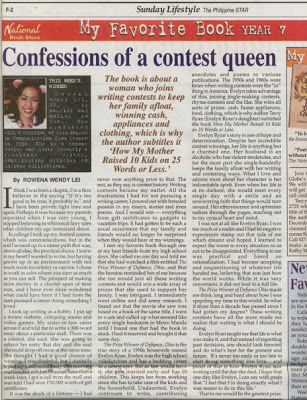 I really have a penchant for writing. I won Philstar’s My Favorite Book contest three years in a row, lol. I would join and win once a year. 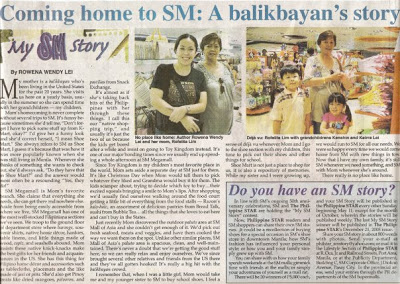 When SM held a writing contest, I won it too. 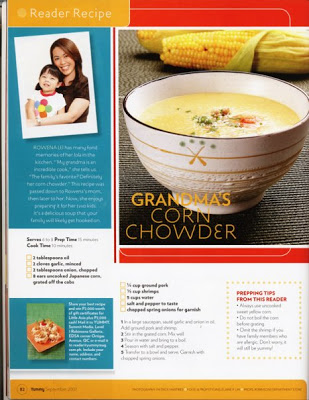 I can’t cook to save my life but that didn’t stop me from joining a recipe contest… using my grandmother’s recipe. My grandma is and always will be the best cook ever.

I was such an addict. It was really a career. I spent ALL of my free time joining contests and I reaped the rewards for all my efforts. Would you believe I had managed to win all models of the iPod back in the day? From iPod Mini, iPod Shuffle, iPod Nano, to iPod Touch.

Come 2009 I started regularly contributing to magazines and blogging so I quit cold turkey. These days I rarely join contests. I just don’t have the time and the inclination anymore. I had a good run and that’s enough for me.

So anyway, now that I’m pretty much off the scene and spending more time on the other side, let me share some tips… things I’ve learned from spending time on both sides of the contest circuit:

I hope this is helpful. Contests are fun and rewarding but as in everything we do, always keep it within reason. 🙂 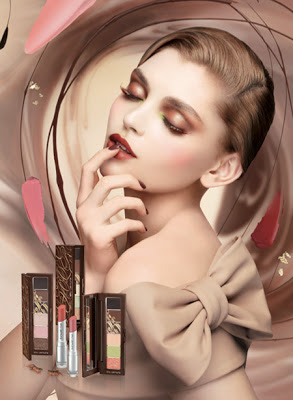 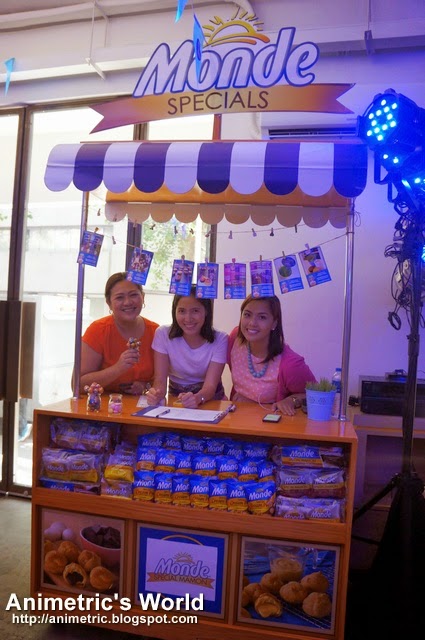 Monde Mamon-It-Yourself with the family! 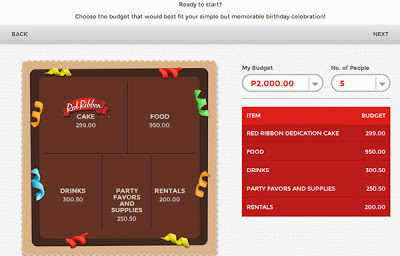