The phone call you never want to receive…

Some weeks ago, I got a call on my cellphone from the school clinic. When you get a call like that everything just seems to stop up until the moment the person at the other end of the line tells you what’s wrong. I for one automatically assume something is wrong because they won’t be calling you if everything was fine and dandy. Anyhow, the school nurse told me that my daughter had vomited 2x that morning and that I should go pick her up from the school clinic so she can rest at home. Lucky for us it was just a case of indigestion because we had attended a party the night before. She’s not really used to partying during school days because she sleeps early.

When my sister and I were little girls, my mom also received one such phone call. I remember it all too clearly as if it just happened yesterday. After my mom got off the phone she told me we had to pick my sister up from the school clinic because she tripped and fell on her chin. We had to take her to the hospital for stitches. She was around 4+ years old, I was maybe 7 or 8. We did just that, and well they stitched her up without anesthesia. I think because it was a cut on the chin that did not require it. I remember running to the other end of the hospital to hide because really, she was screaming like she was being slaughtered. It’s still a very vivid memory over 3 decades later. 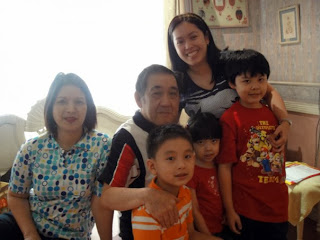 Today I received another dreaded phone call. This time, it was from the hospital and instead of a child, it’s about a parent — my dad. He has been in and out of the hospital due to pneumonia and he’s currently in the ICU. Having been a chain smoker for most of his life and a diabetic at that, pneumonia is something that may prove lethal for him. My stepmother and brothers already informed me that they left my number at the hospital as an emergency contact, and several days ago I actually did receive a phone call from the resident (although it wasn’t really an emergency, more like she was clueless about was happening and I was like WTH). But today… today is different. The doctors attending to my dad called for a family conference. It’s happening less than an hour from now. It must be bad. I’m assuming the worst. But I can’t say I’m surprised. My father lived a life of excess which proved to be his undoing. I’ve always perceived his life as one big party up until the time came when he could not party anymore. No one can party that much without consequence. Something’s gotta give.

Still, I hope it’s not the end of the road. 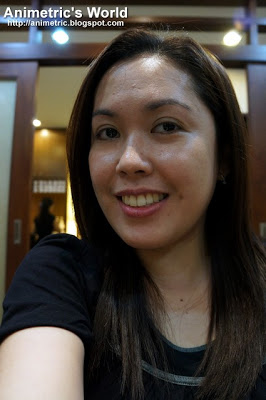 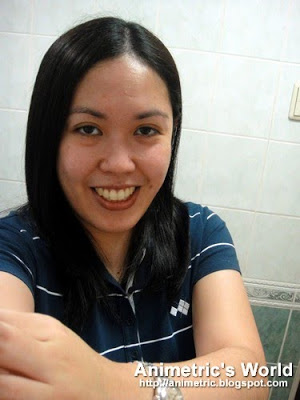