The decision no one wants to make…

It may not seem like it but this week has been quite a roller coaster ride. As I’ve mentioned a while back, my dad’s in the ICU and since then we’ve had two family conferences with the doctors although I’ve blogged about just the first one. The second one was more ominous. We were asked to give advanced directives. My dad had to undergo a couple of procedures and there were risks. We were briefed and then asked to sign consent forms as well as guide the doctors as to how far we wanted to go. My uncles and aunt were there, as were my brothers and stepmom. My sister couldn’t be there since she’s due to give birth any moment now. DNR (Do Not Rescusitate) — that was the directive we unanimously agreed on. If it’s time to go, we have to let him go. After everything was said and signed for, we went to see dad. That was probably the saddest sight I had ever seen in my entire life and I don’t think I’ll ever forget it. 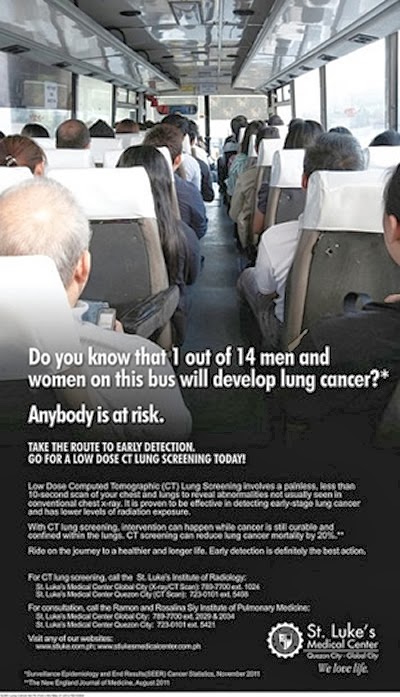 At 4pm yesterday my dad underwent the procedures. We didn’t know what was going to happen, nobody did. Everything was uncertain. I went about the day as I normally would, picking up the kids from school during dismissal time. A couple of hours later I was informed it was successful and that he was back in the ICU. Everyone was relieved.

I went about reconfirming some commitments I had made but then earlier this evening I received a call informing me that I needed to go to the hospital to sign some consent forms. There were complications which might call for another trip to the operating room for my dad and the doctors can’t act if nobody signs. Since I was the closest to the hospital at the time I was the one who had to do it. I went to the ICU, there were several doctors working on him and they actually drew the curtain this time. I signed and I talked to a couple of doctors. If ever there is no other way, the procedure will take place early this morning. They reminded me that all the risks remain the same.

I just got back from the hospital. I need to wake up early to take the kids to school.

My dad is only 65 but he looks 80. Everything up to this point is the result of a lethal combination of genetics, uncontrolled eating (he’s diabetic but he pretty much consumed whatever he wanted), excessive smoking (during his heyday he would smoke up to 3 packs a day), lack of sleep (he would always come home at around 3am for many many years) and God knows what else. I no longer know nor understand what his present condition is. Even the doctors can’t say what’s going to happen next.

Meanwhile, it’s back to the roller coaster for us all. 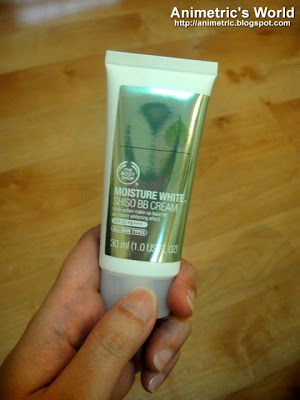