Samsung Digital Appliances for your home!

Last August 15, I attended the launch of Samsung Digital Appliances held at the Makati Shangri-la Hotel. Most of out home appliances were bought back in 1999, the year we got married, and so more than a decade later, some inevitably need replacing. That said, I was really interested to see what Samsung had to offer. I’ve been very happy with my Samsung cellphone and LED monitor so I was expecting great things. 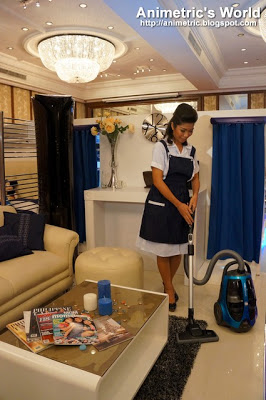 The ballroom was transformed into a home showcase complete with a living room, kitchen, laundry area, and bedroom. 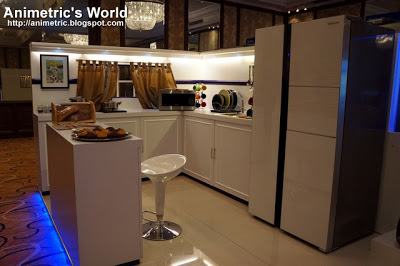 The kitchen is so cute, minimalistic, and modern — just the way I like it! Check out that double-door refrigerator. I want one! 😀 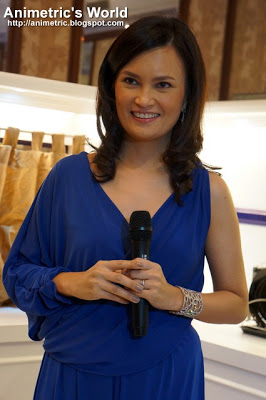 Samsung picked four supermoms to be the faces of Samsung Digital Appliances. First on the roster is TV personality and blogger Daphne Oseña-Paez. She talked about Samsung kitchen appliances, specifically the microwave oven and refrigerator. Daphne likes to cook and so she spends a lot of time in the kitchen. In fact, she brought along some muffins that she baked during the event which I unfortunately was not able to taste. 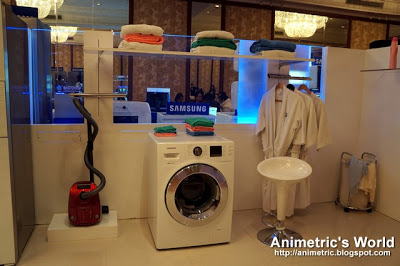 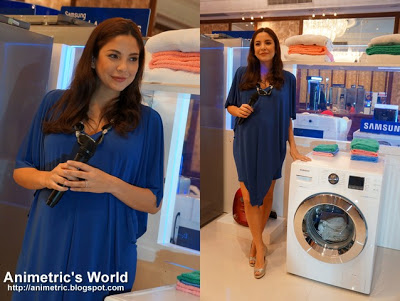 TV personality and model Amanda Griffin-Jacob told us how Samsung washing machines make her life so much more convenient in Hong Kong. She’s based in HK half the time and she doesn’t have domestic helpers there. She does all the house chores herself and she attests that her Samsung washing machine make doing the laundry quick and easy. 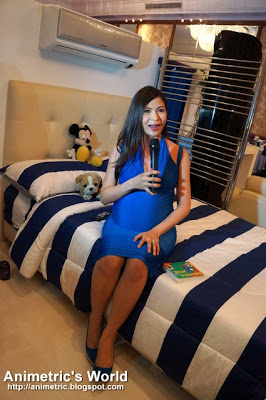 Meanwhile, top model Rissa Mananquil-Trillo shared her experience with the Samsung Air Conditioner. She gave birth shortly after the event and so I’m sure her baby sleeps soundly with the superior cooling power of her Samsung aircon. What’s more, the aircons have Samsung Virus Doctor built-in so they’re actually good for the health. I first encountered a tabletop unit of the Samsung Virus Doctor in our hotel room in Korea. It purifies the air so you don’t get sick. I hope they sell it here soon! 😀 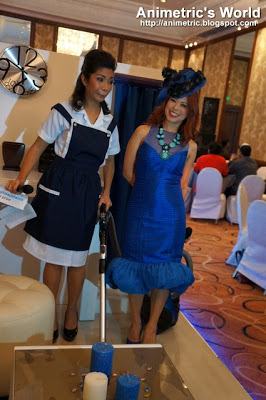 Last but not least was the flamboyant personality, columnist, and socialite Tessa Prieto-Valdes. She briefly demonstrated the Samsung vacuum cleaner. I just love how she livens up any event. 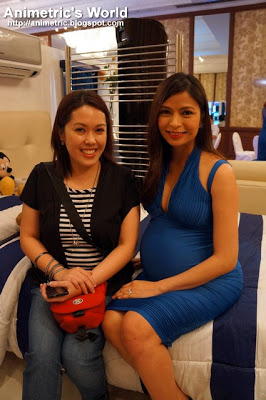 It was also a good time to catch up with Rissa, whom I have not seen in a while. I met Rissa during my Pond’s days. She recently gave birth to a cute baby girl named Celestia. Congratulations again Rissa! 😀 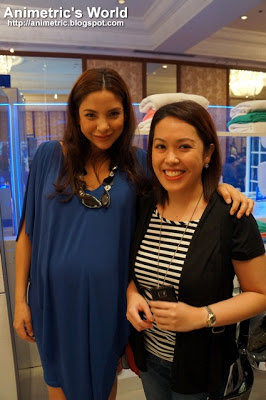 Meanwhile it was where I first met Amanda Griffin-Jacob. We were scheduled to have lunch a few days after this event to talk about her new show Amanda Loving Life, and then we met again at another luncheon the following week! 😀 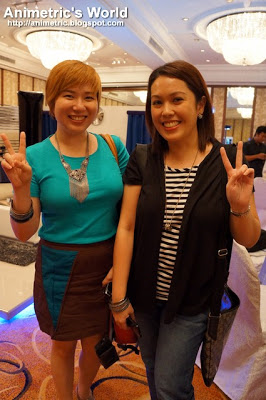 Of course I was with my partner-in-crime Mrs. Martinez.

Samsung Digital Appliances are available at the Samsung store in Robinsons Magnolia (will post about that within the week!) and leading appliance retailers like SM Appliance Center. 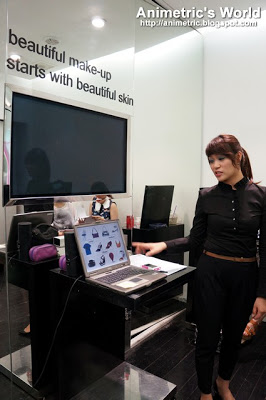 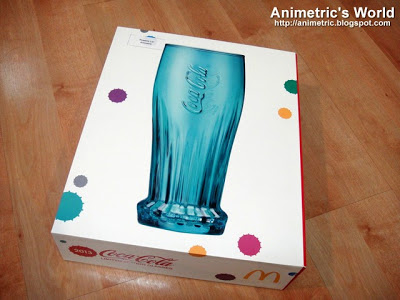 After the 14-Day Nestle Fitnesse Program and onwards…