When it comes to food delivery, I’m usually a very patient person. Over the years, Chowking has always taken the longest when it comes to delivery. Chowking’s E. Rodriguez branch is the one that is assigned to our particular location, and they usually take a little over an hour to deliver whereas food we order from farther places get to us a lot faster.

This particular night, hubby and I had to take care of something for the whole day and so there wasn’t time to cook anything. We decided to call Chowking Delivery and just have dinner brought to our door. I placed the call at 7:22pm. The telemarketer took my order and told me it would arrive in 45 minutes. Okay, I was cool with that.

A full 45 mins later, our children were already asking where the food was. I told them to hold on and I placed another call to follow-up. The woman who answered got my phone number and name, and told me that she would have the catering branch, which was Chowking E. Rodriguez, call me after 5-10 mins. I kept the line free and waited. Almost half an hour later, still no call. I dialled the delivery hotline and followed up again. Another person answered and told me the same thing, she would have the branch call us to update us on the status of our order.

Another 10 mins passed. Our children were really, really hungry by this time. I called again, for the third time. Another person took my name and number, and told me the same thing, she would have the branch manager call me. I was seething at this point and told her that she was the third person to tell me that. She apologized and said she would coordinate with the branch right away. Okay.

Damn, I went through this exact same cycle a grand total of SEVEN friggin’ times and I still did not get an answer with regards to our order status. It was always the same drill, the person who answers would get my contact number and name and then tell me that they will advise the catering branch to give us a call. During the fifth time I asked for all of Chowking E. Rodriguez’s phone numbers and the call center gave me three:

After my seventh call, which was a bit past 9pm, my hubby told us to get dressed. In that last call, I told the telemarketer that I was going out to eat already so if ever the order comes they’ll just have to take it back because we’re not having it anymore. We just went out to eat. We told the guard that if a delivery from Chowking came to tell the guy that we could not wait anymore and therefore went out to eat.

Sure enough, when we came back, the guard told us the order came at about 9:35pm. Wow. More than two hours after I ordered it and no one would advise me of the order status prior. I went as far as to tell the telemarketer that what I ordered was dinner and not a midnight snack. She apologized and said they were not equipped to handle outgoing problems, that they could only take incoming calls. The best they could do was send a message to the branch concerned. One single phone call could have cleared things up, but up to the very last minute no one bothered to call and I had no idea what was happening to our order — if it was even coming.

I don’t know what went wrong in the system, but I’m sure as hell NEVER EVER calling for Chowking Delivery EVER again.

UPDATE #1: Chowking E. Rodriguez’s store manager paid us a visit today, 28th of July 2009, to personally apologize for the incident. She said they only had one rider that night and she was not on duty. The rider got stranded somewhere and the manager on duty at the time did not bother to call the customers with pending orders for some reason or the other. She assured me they were taking steps to prevent this kind of thing from happening again in the future.

UPDATE #3: The president of Chowking, Mr. Erwin Elechicon, personally apologized to me last March 18, 2010 during Chowking’s Oh!some Orange Chicken Launch with Jericho Rosales. He assured me that they gave the matter their utmost attention and undertook steps to correct the problem. 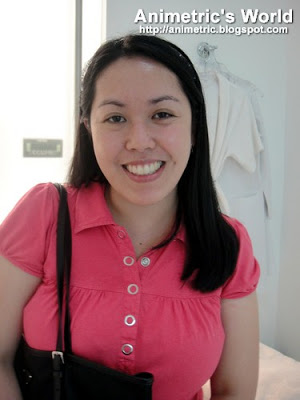 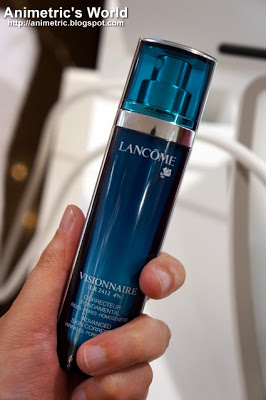