Serenitea unveiled their new drinks for 2013 last January 25. During the heyday of my milk tea addiction (I’ve now limited myself to 1-2x a month due to weight issues), I would always order Okinawa Milk Tea with extra pearls and 0% sugar.

With all the new milk tea places cropping up all over the metro, there is a constant need to innovate and Serenitea’s new concoctions are proof of that. First in line are two yakult-based drinks (see the yellow cups above) — Tropical Yakult and Lychee Yakult. Tropical Yakult tasted kind of like four seasons juice with a bit of yakult. Hubby liked the Lychee Yakult better.

Next up was Cocoa Green Tea Frost. Iced chocolate is topped with a matcha green tea flavored cream cheese foam/mousse/frost. The best way to enjoy it would be not to use a straw and let the chocolate and green tea cream mix as you sip. I liked this one, the green tea cream is thick, rich, and yummy. I would probably order it at 0-25% sugar level though. All the drinks served that night were at 50% which is really too high by my standards since I have low tolerance for sweetness.

We also had snacks on the side while sampling the new drinks. I really like Serenitea’s peppery Potato Rounds.

Are you a coffee addict? Then Chaffe Milk Tea is the drink for you! Half tea and half coffee then bound together by milk, it brings you the best of both worlds. I liked it because even at 50% sugar level, it wasn’t too sweet.

Last but not least is the Cookies and Cream Milk Tea. Assam Milk Tea is topped with crushed chocolate cookies and infused with a big dollop of cream… surprisingly not overly sweet as well. It will be a big hit with kids… that is, for kids who are allowed to drink tea. I seldom let my own kids drink tea because I don’t want too much caffeine in their system at such a young age. I’m fine with them drinking yakult and fruit juice-based beverages though.
Anything catch your fancy? These new Serenitea concoctions will be available at all Serenitea outlets by the end of this month. For a complete list of stores, log on to http://www.iloveserenitea.com. 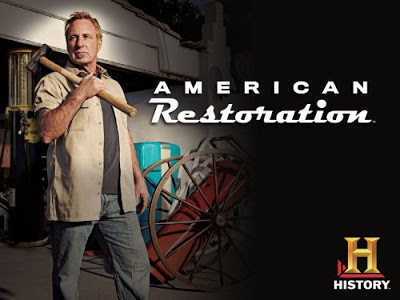 Visiting the Kings of Restoration in Las Vegas!

A full-blown dinner at The Cantonese Soup Kitchen 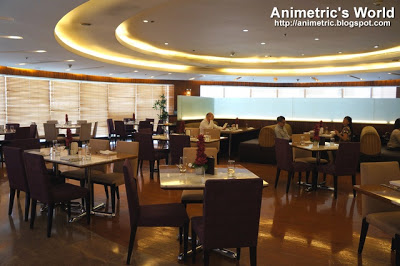