Kuppa Roastery and Cafe is now in Manila!

I spent the entire afternoon at Kuppa Roastery & Cafe last May 5, 2012. I was invited for coffee and a bit of food tasting but little did I know that a feast fit for a king awaited. 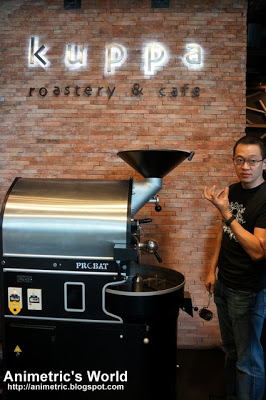 Kuppa Roastery and Cafe is a household name in Bacolod where it originates from. Kuppa has officially landed in Manila — at Fort Bonifacio Global City to be exact. What sets it apart from other coffee shops is that large contraption which is the roaster. 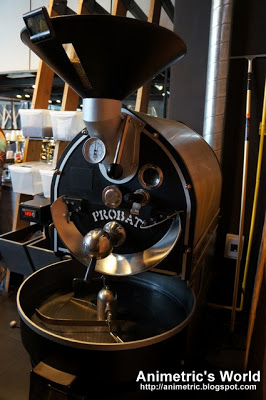 Looks kind of like a train, don’t you think? 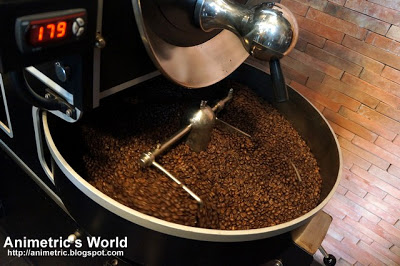 Yes, Kuppa roasts its own coffee beans on site. 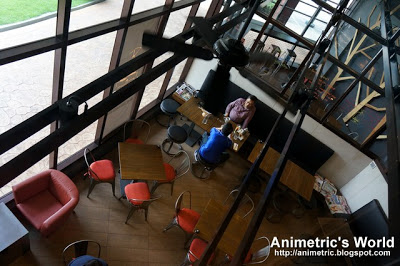 Kuppa at Fort Bonifacio Global City is a laid back and well-lit place with high ceilings. It’s really perfect for enjoying a lovely cup of coffee. 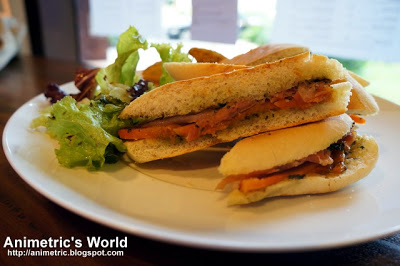 Sandwiches were brought out. This one is the Ham and Jam (P265, pictured above). Toasted ciabatta bread is filled with smoked ham, brie, and raspberry jam. Sounds so simple to make but the combination of flavors is splendid. 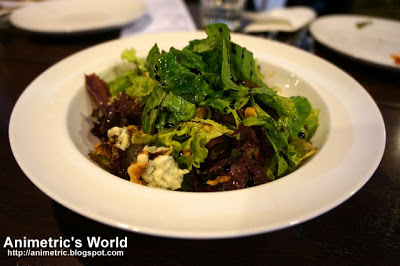 But the salad is where the feast officially started. Insalata Kuppa (P240, pictured above) was another simple dish of mixed greens, reduced balsamic dressing, and blue cheese. It had walnut bits too. It had a very light and natural taste which I liked a lot. 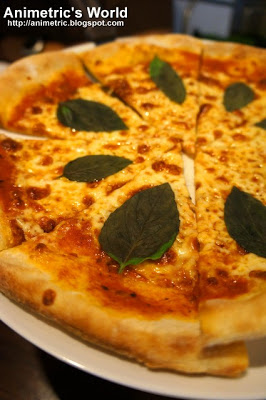 Was I surprised when pizzas started coming out! Pizza Margherita (P280, pictured above) was the first we tried. It was topped with mozzarella, tomato, and basil. I liked how Kuppa’s pizzas are baked perfectly and not at all greasy. 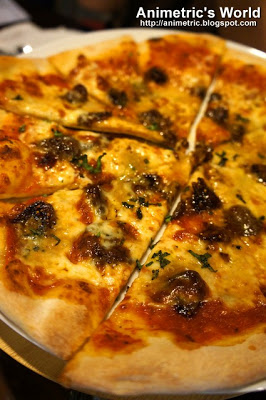 Cristina (P360, pictured above), a pizza named after the chef’s wife, was the winner for me. It’s Kuppa’s signature pizza, topped with mozzarella, balsamic dressing, gorgonzola, figs, and grapes. Savory and sweet, you must try this one-of-a-kind creation when you get a chance. 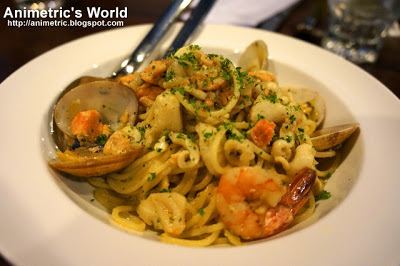 Frutti di Mare (P240, pictured above) is a seafood pasta which comes in three different sauce bases: red (tomato), white (cream), and olive oil. It’s up to you to choose which will be used for your order. A serving comes brimming with shrimp, clams, squid, and even scallops. It’s very filling. 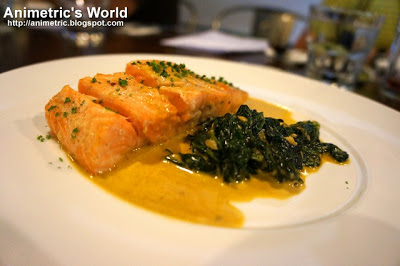 Salmon with Cream Sauce was something I couldn’t find in the menu. It was lovely though. 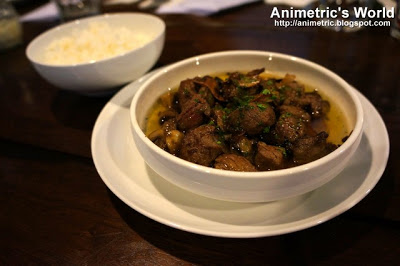 Salpicao (P395, pictured above), US beef tenderloin with mushrooms sauteed in extra virgin olive oil and garlic, is served with rice for a complete meal. Very tasty, tender, and garlicky — just the way I like it! 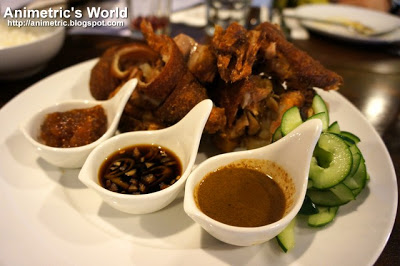 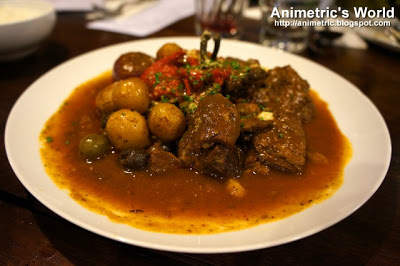 One of Kuppa’s specialties is Lamb Caldereta (P320 single / P580 for sharing, pictured above). I can’t stand the unmistakable odor of lamb so I just tried one of the roast baby potatoes on the side. 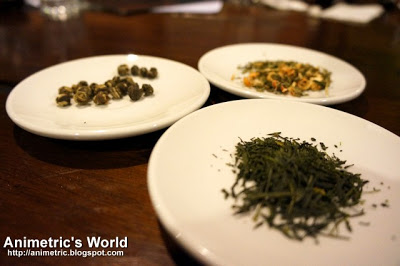 We were served three kinds of tea after all the food: Gyokuro (front of the photo), Jasmine Dragon Pearl (round beads at the back left), and Casablanca Mint. 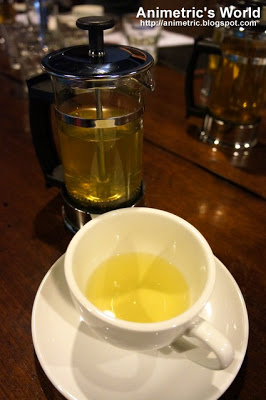 I liked the Gyokuro best as it was very smooth and calming. 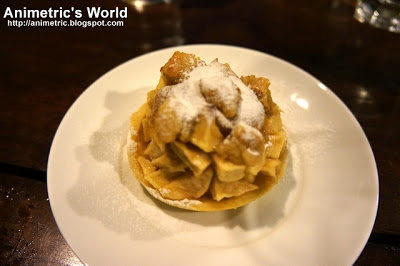 For dessert we had Apple Tart (P115, pictured above). I was impressed by the sheer volume of apple cubes on top of the crust. Tart and just a bit sweet, it was lovely. 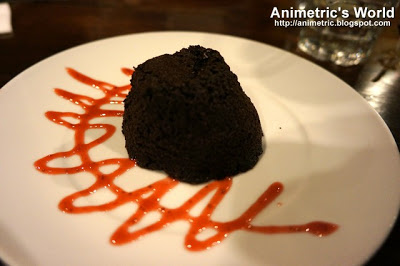 Next up was Matt’s Chocolate Cake (P130, pictured above), named after the owner’s son. It’s a molten chocolate cake which oozes with a rich chocolate filling when you dig into it. It’s not photogenic but it’s divine! 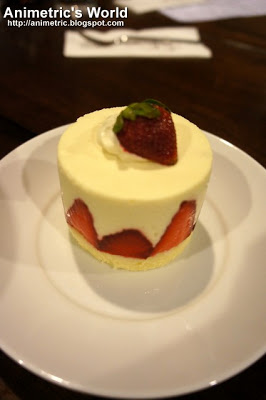 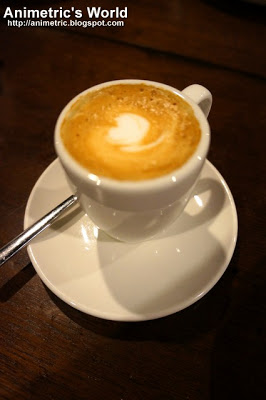 Ben’s Cappuccino (P80, pictured above), a Kuppa signature drink named after the owner’s father, is the perfect way to cap off such a hearty meal. Smooth, rich, creamy… I could drink it even without any sweeteners. 🙂
Kuppa Roastery and Cafe is much more than a coffee shop, it’s a cozy full-fledged restaurant which serves good food that can satisfy even the biggest appetites. Would you like to get a taste of Kuppa? I’m giving away a P500 GC and a bag of Kuppa’s Hinelaban coffee beans! 😀 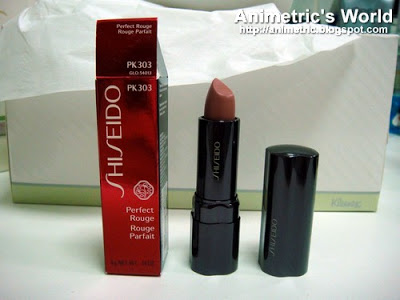 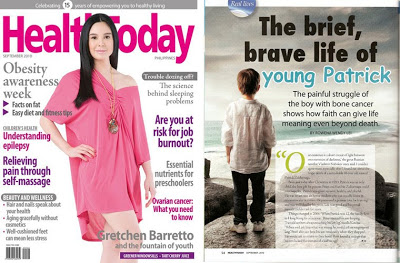