Kinder Joy in the Philippines!

I’ve been sighting Kinder Joy in my social networking feeds for quite a while now. At last, during my supermarket run at Robinsons Magnolia earlier, I spotted some for sale. They were priced at P45 each. 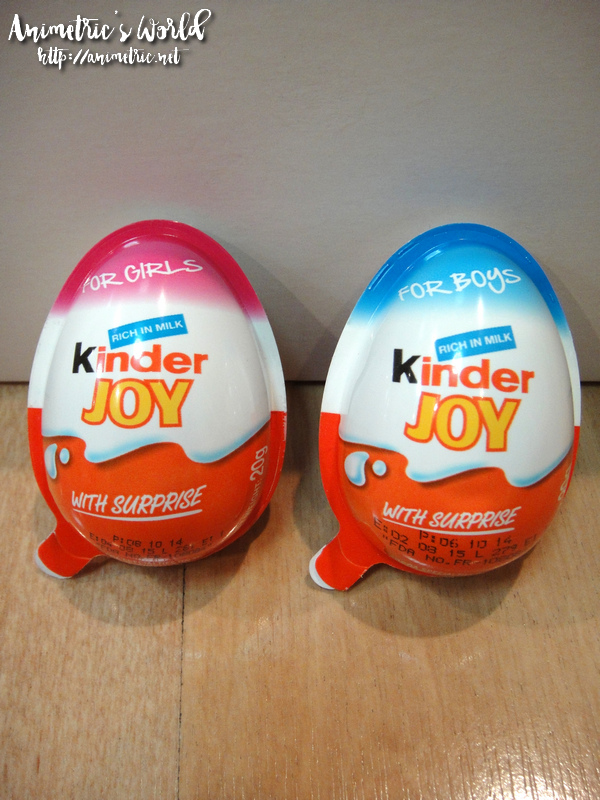 Who can resist a product called Kinder Joy with Surprise? Lol. There are specific eggs for girls and for boys! 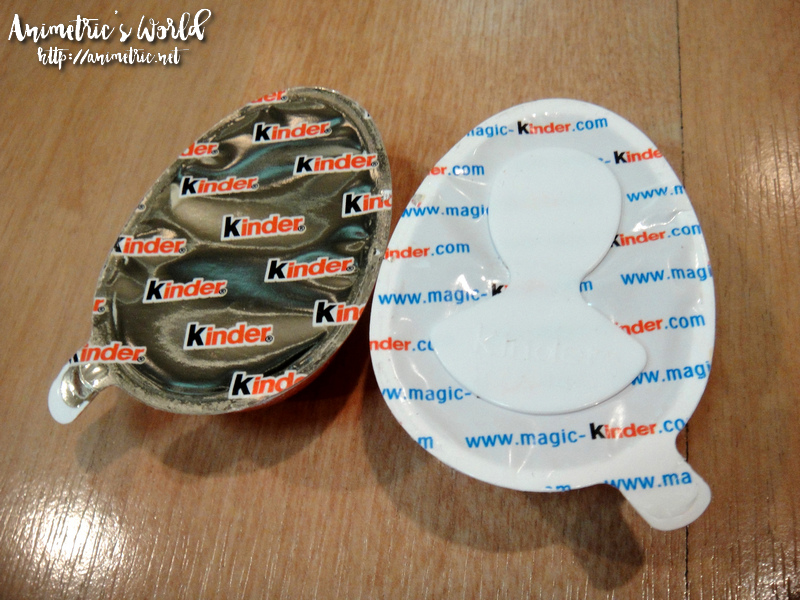 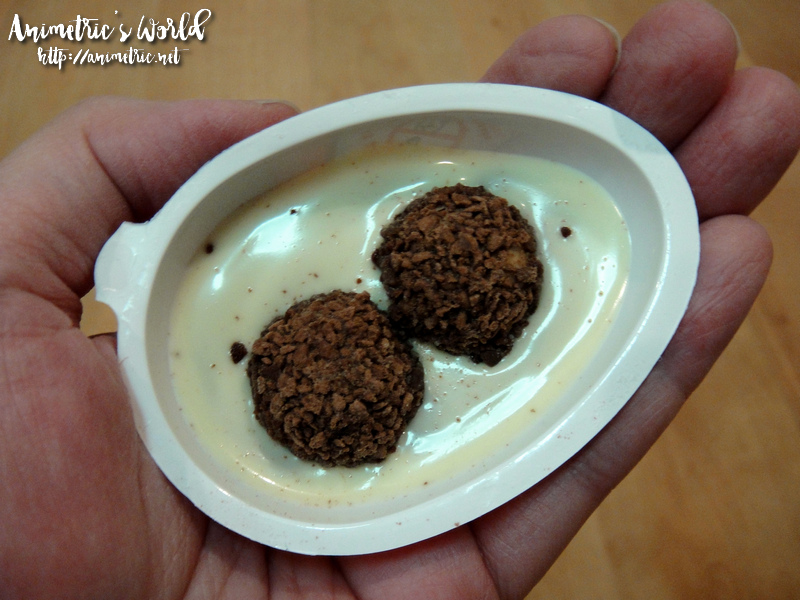 Moving on, I spied two cocoa-covered cereal balls perfectly mounted on thick milky cream when I opened the other side. There’s chocolate underneath the milk cream. You eat it with the spoon provided. Kinder Joy is rich in milk and you can taste it! We all loved it. Yum! The kids already want more. 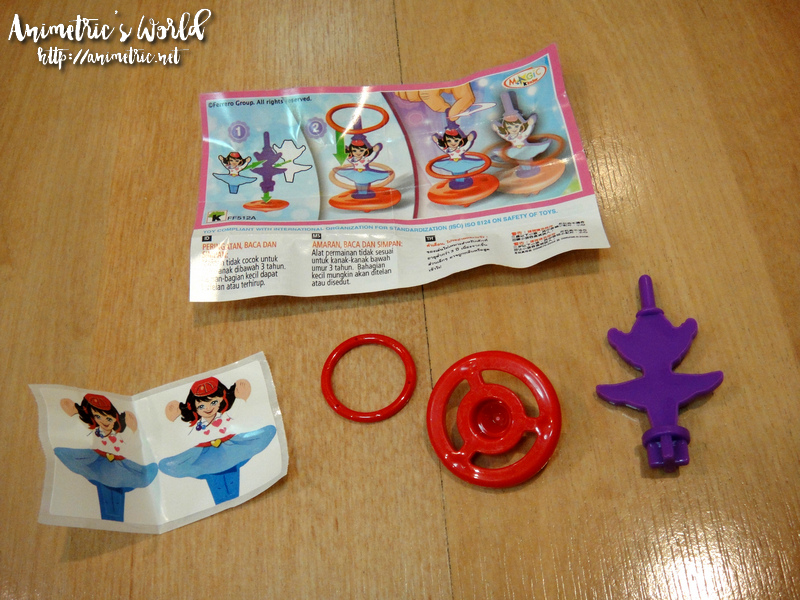 The Kinder Joy For Girls contained this toy. 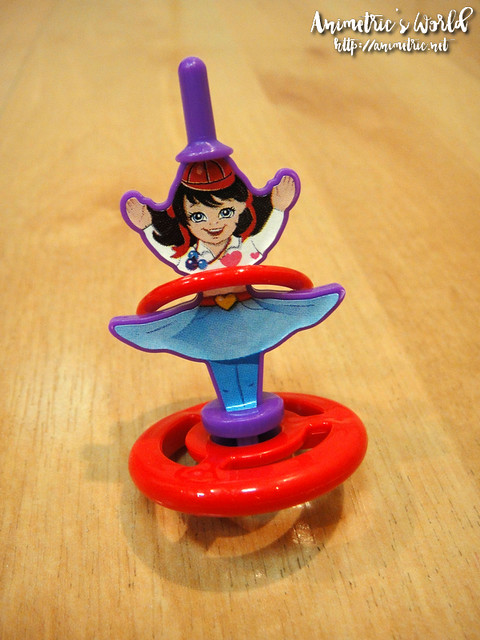 It’s a spinning top in the shape of a girl with a hula hoop. 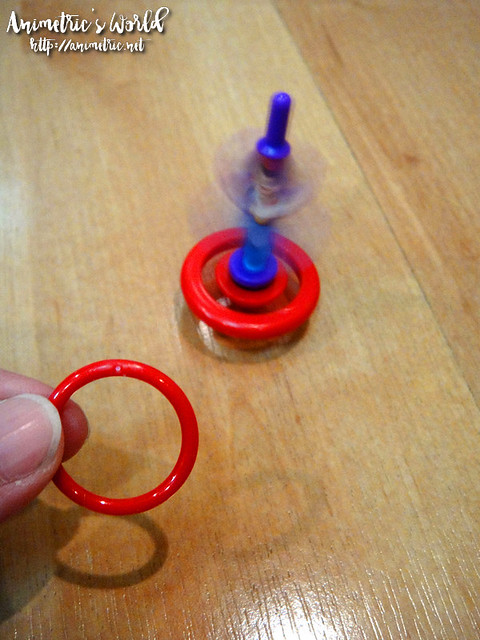 We came up with a game of ring toss — we spin the top and try to shoot the ring while it’s spinning. 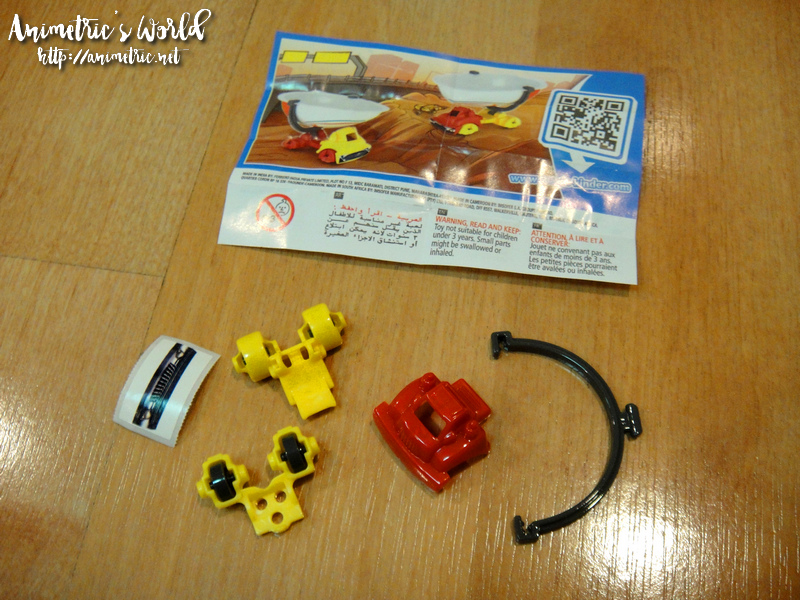 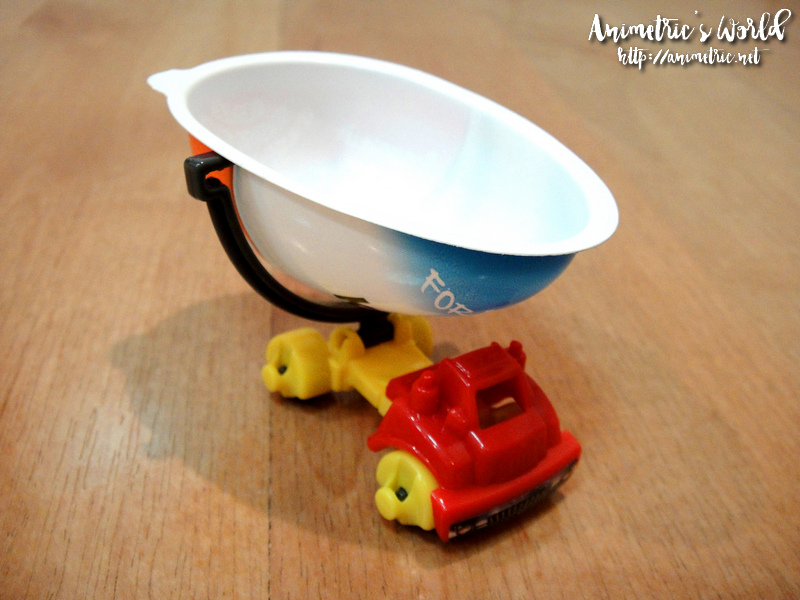 It’s a DIY dump truck which uses the Kinder Joy shell as part of the assembly. 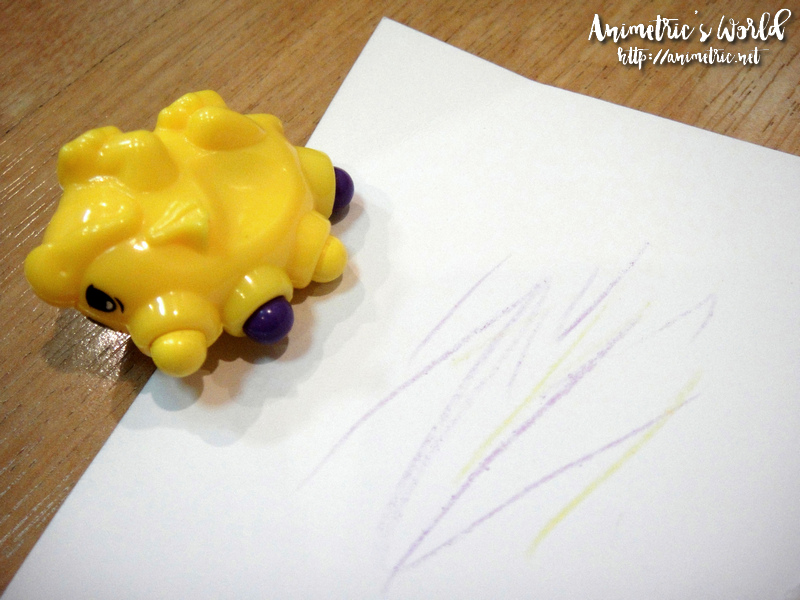 My daughter could not resist opening the second egg. This time she got a toy dinosaur with yellow and purple crayons for spikes.

We’ve bought a lot of these eggs in the past when they weren’t gender-specific and the toys were weird. The toys now seem less strange and more playable, haha!

Kinder Joy is available for P45 each at leading supermarkets and convenience stores nationwide. 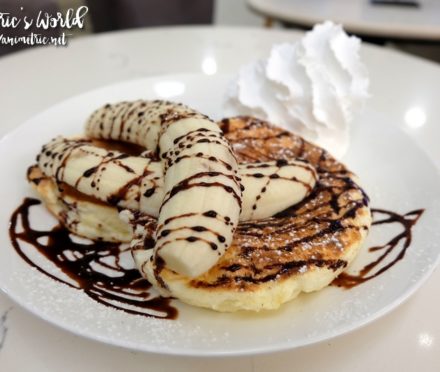 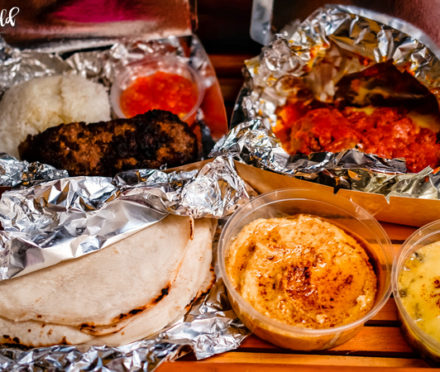 Foodie.PH for your corporate food needs

Join Shopee Mom’s Club for discounts from Abbott and more!

Yakitori One at SM Aura Premier