I was invited to an intimate launch of FIC’s (Fruits in Ice Cream) latest product, FIC Yogurt Ice Cream, last July 19, 2011 at the FIC Ice Cream Bar in Rockwell.

The restaurant was decorated with cute and colorful background drawings and yellow ice cream cones which represented the first ever flavor of FIC Yogurt Ice Cream — Lemon Crumble!

We all had lunch before the program started. We were served hot savory dishes from FIC The Ice Cream Bar’s extensive menu. Nachos with Beef and Cheese Sauce (P150, pictured above) were brought out so we’d have something to munch on while waiting for the main dish.

Then we were served what seemed like pesto cheese sticks. I’m not really sure as I was unable to browse through the menu that time. It was yummy nonetheless.

For our main lunch fare, we each got a plate of mixed main dishes consisting of Crunchy Chicken Bacon Roulette (served with greens and mixed fruits on the side) and spaghetti.

After lunch we were introduced to FIC’s newest product — FIC Yogurt Ice Cream in Lemon Crumble. The program was led by Jose Celdran, CEO of The Food People Inc., maker of FIC.

I shared the same table with him during lunch and he enlightened us on some facts about yogurt. Basically, there are two types of yogurt being sold in shops — naturally cultured yogurt and instant yogurt that is produced by adding probiotic powder to soft-serve ice cream. FIC’s soft-serve yogurt and yogurt ice cream are all natural, made from farm-fresh milk that is cultured the traditional way. It’s evident in the taste because FIC yogurts are more milky and creamy compared to others.

Anyhow I volunteered for a game during the event. I was among three contestants who had to identify which of the three small cups contained FIC Yogurt Ice Cream in Lemon Crumble. The first person to identify it correctly would take a home a cooler full of FIC Yogurt Ice Cream in Lemon Crumble — four half gallon containers in all. I tasted the first, it was vanilla ice cream. I tasted the second and immediately raised the cup. Thank goodness I did not taste the third anymore and reacted on instinct because I tasted the third after and got confused. Anyhow I won, hahaha! Thanks to Jeman Villanueva of Orange Magazine TV for my photo above. 😀

After the game we were all served a scoop of FIC Yogurt Ice Cream in Lemon Crumble. It has just the right combination of sweetness and tartness. It’s very dense and packed, a good indication that there’s high milk content. The creamy yogurt ice cream is infused with lemon tart bits that is kind of cheesecake-like in terms of texture. We were told that pricing for this product line is at par with the FIC Lite No Sugar Added line, so that’s around P150 for a pint and P350 for a half gallon. It’s available at all FIC dealers and distributors nationwide. At the moment, there is only one flavor for FIC Yogurt Ice Cream but we’ll definitely be seeing more in the coming months.

My son and I both love FIC Yogurt Ice Cream! 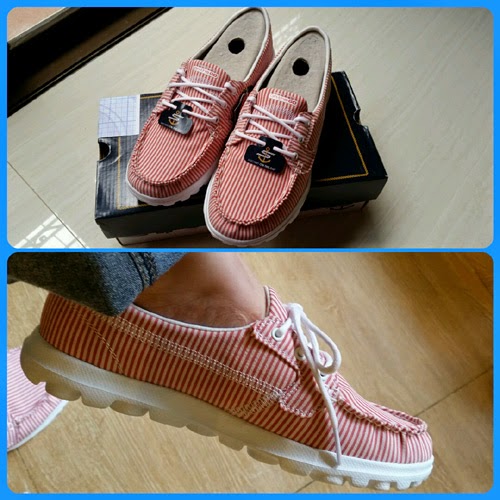 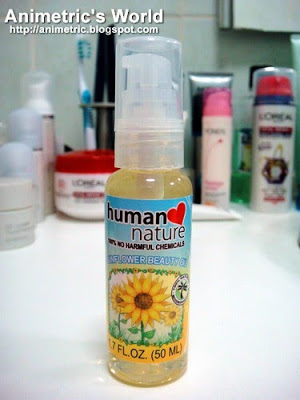