Back in 2005, my hubby and I took a trip to Tokyo and checked in Tokyo Green Hotel. Beside our hotel was a quaint 24/7 convenience store called Family Mart. It was where we would buy drinks, snacks, and even breakfast since they had a wide array of delicious and affordable Japanese eats like onigiri, sushi, rice meals, and even oden. 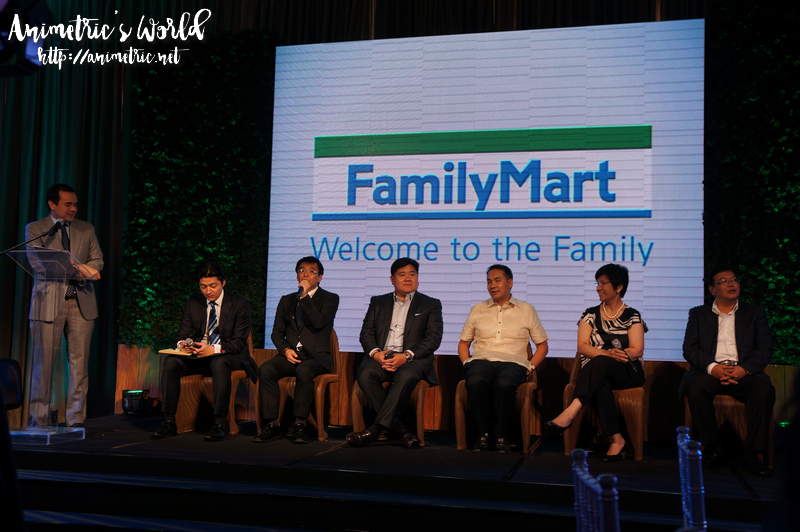 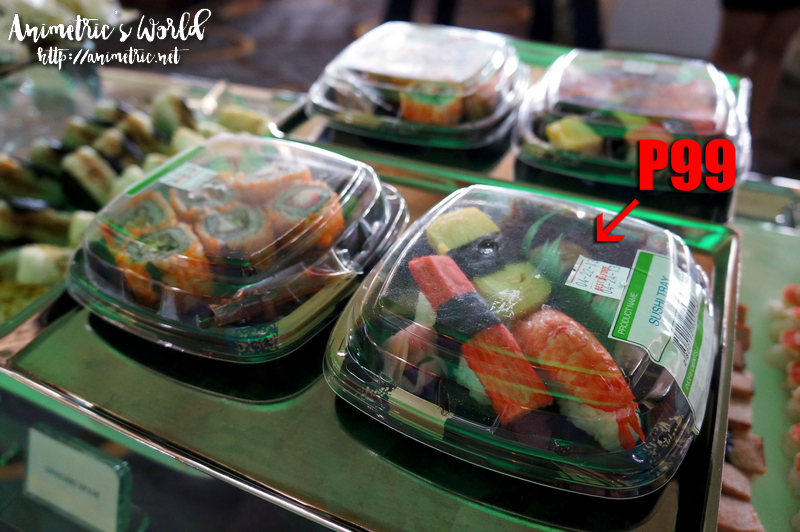 Family Mart’s offerings were showcased at the area outside The Peninsula’s Conservatory. Everything you see here is sold in Family Mart. That sushi set retails for P99. It’s pretty decent too. 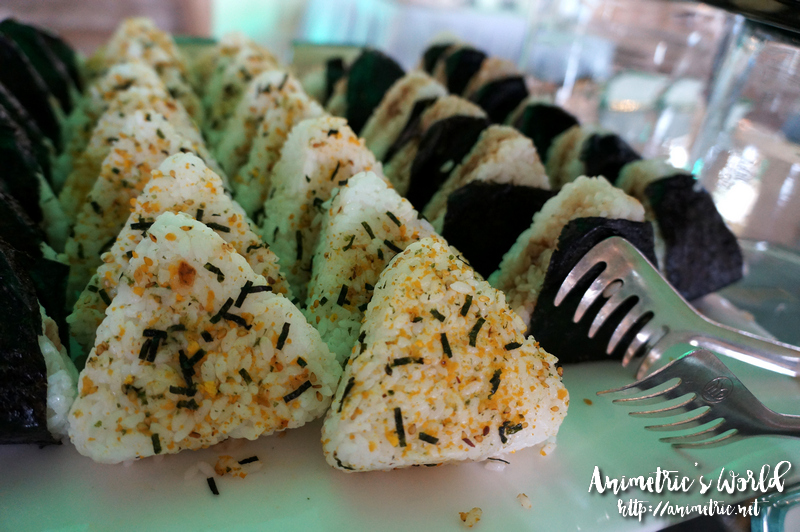 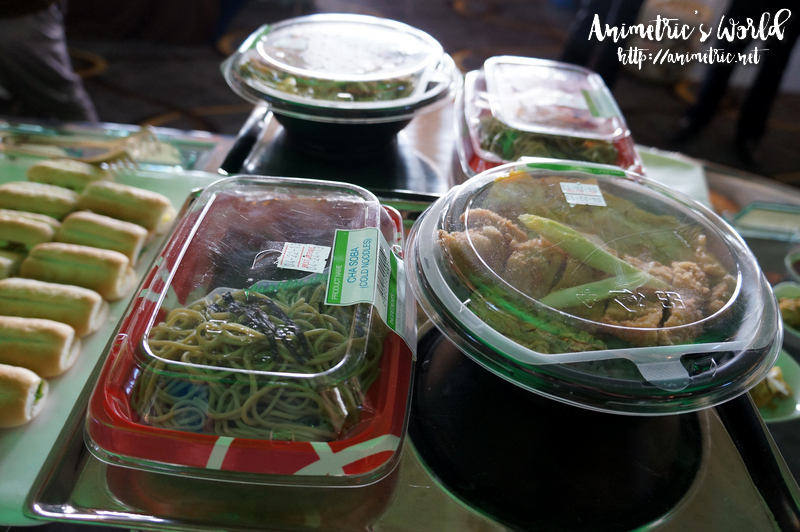 They even offer cold noodles and katsudon. I tried them both and they’re yummy! 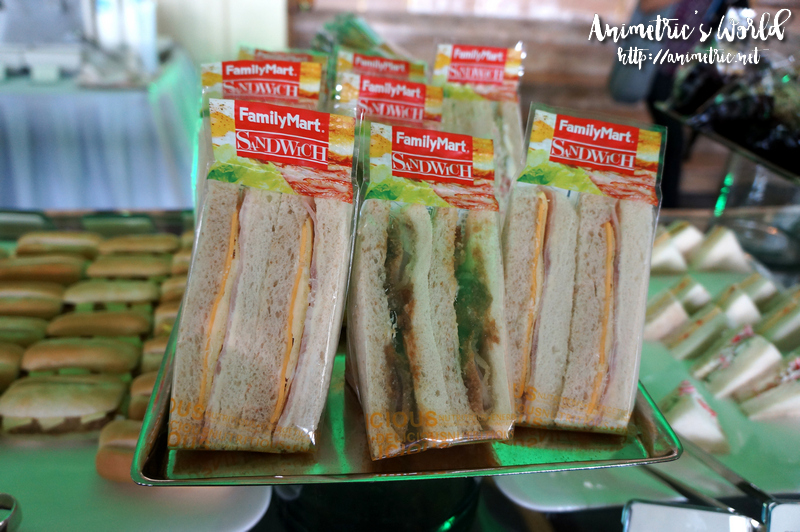 These look like plain sandwiches but they’re really good. The bread used is so soft and chewy. The ham is lean and meaty. Plus wow, I think I tasted American cheese. 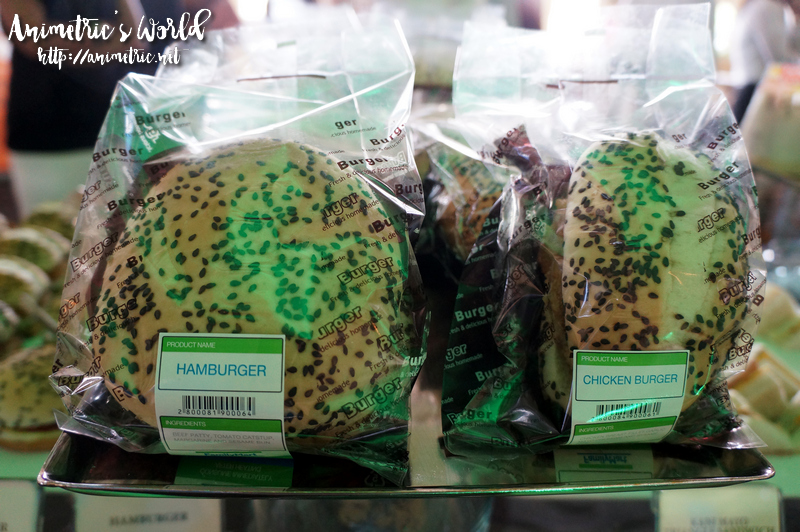 They have all sorts of burgers too. 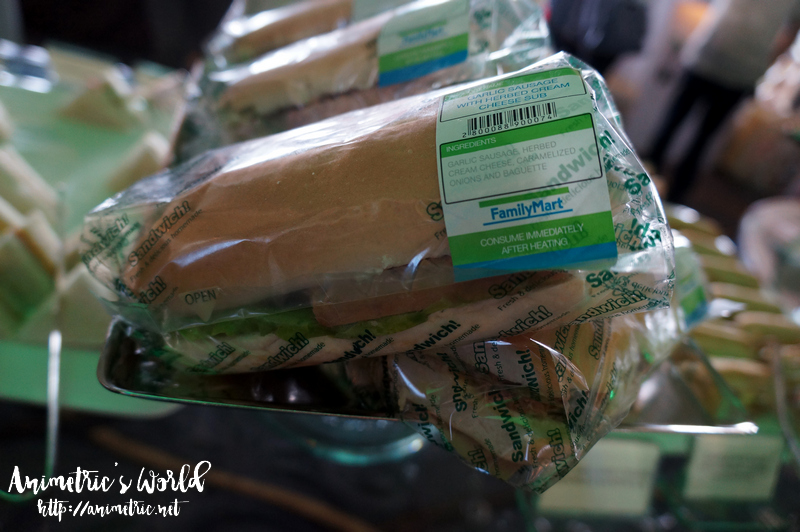 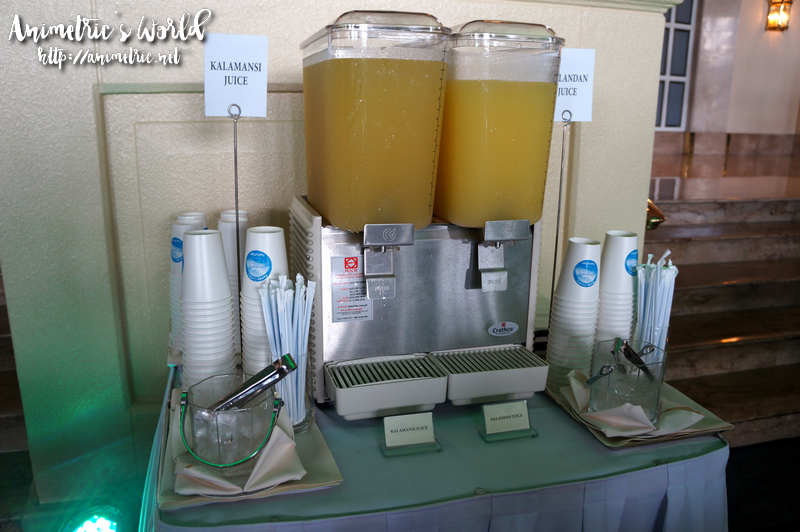 They even let us try their juices — Calamansi and Dalandan. They have soft-serve ice cream too (I failed to take a photo). At P15 per cone, they have unique flavors like guinomis! 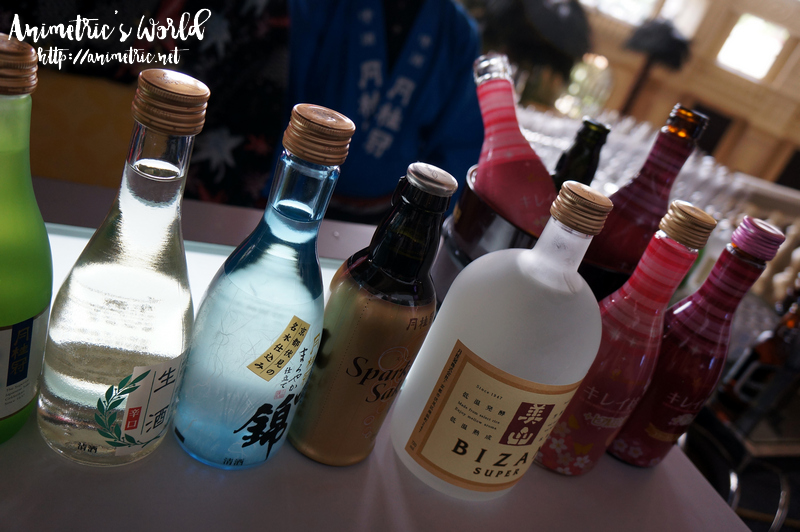 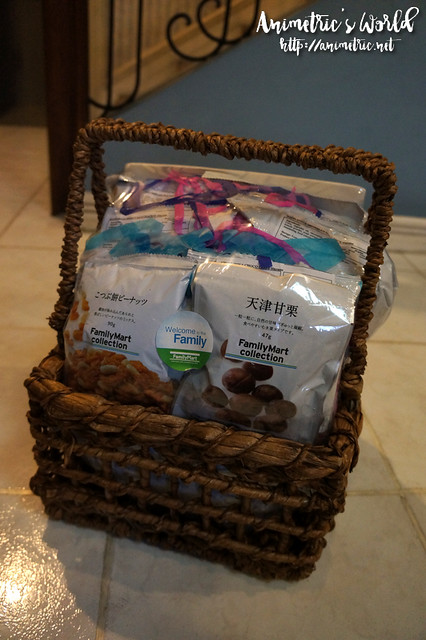 As a token, everyone got a picnic basket full of Family Mart Collection branded goodies! There’s Caramel Corn, Tortilla Chips, Rice Crackers, Chocolates, Chestnuts, and lots more! Each pack retails for an average of P85. They’re so yummy! I miss Japan more than ever now.

For more information and updates, check out FamilyMart Philippines on Facebook. 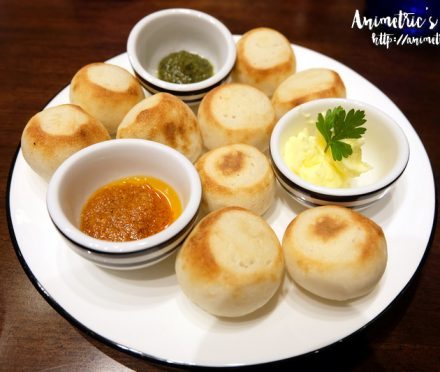 PizzaExpress from the UK to the Philippines 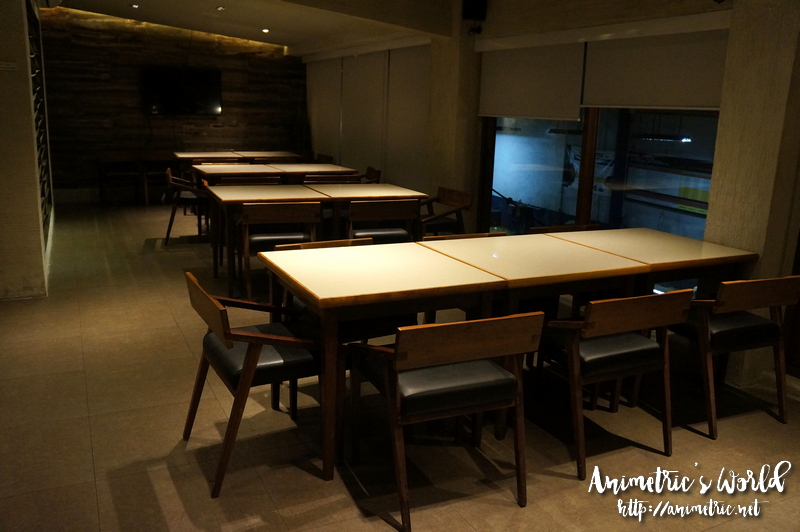 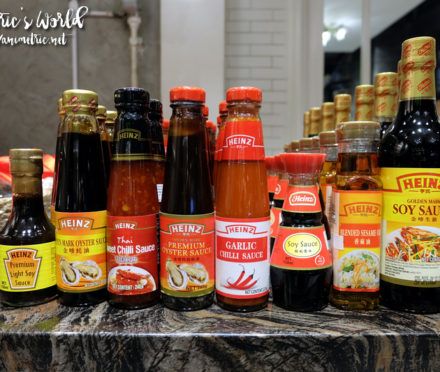