I went to the Etude Playhouse Pink Fair 2012 held at SM The Block Atrium yesterday. I was curious as to what Etude House had in store and I had to meet my contest winners. If you have tickets to this event and you still haven’t gone, this post will give you an idea of what to expect. It’s recommended that you be there early as they let people in as early as 1:30pm. 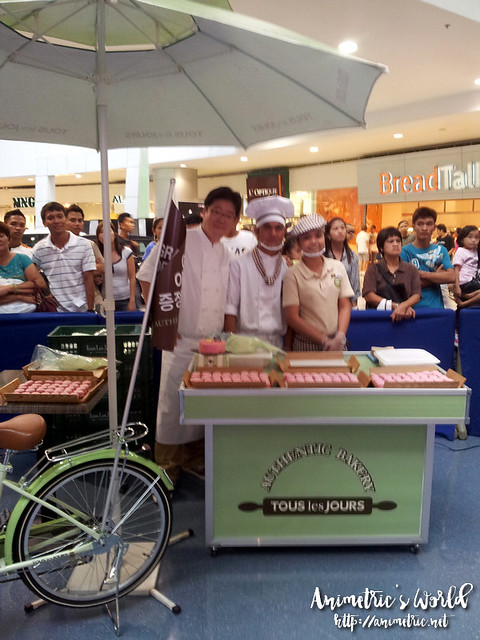 After a long line at registration, I finally made it inside the Etude Playhouse Pink Fair. The first thing I noticed was the Tous les Jours booth. Tous les Jours is a Korean bakery chain which unfortunately I was unable to visit in Korea. There are currently two branches in Manila — SM North Edsa and SM Southmall. Both are not very convenient for me hence I still haven’t tried Tous les Jours. 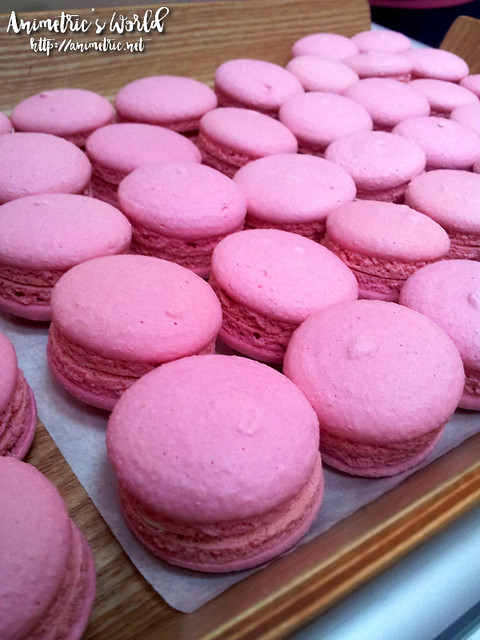 Event attendees were each given a strawberry macaron de paris courtesy of Tous les Jours. We also got Selecta Cornetto Discs, popcorn, and cotton candy. 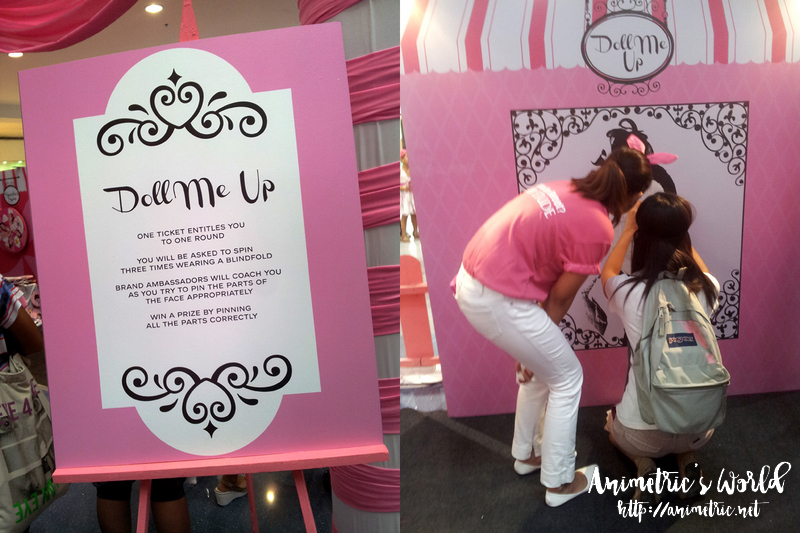 There are game booths where you can win prizes. Each ticket holder gets one game turn per booth. 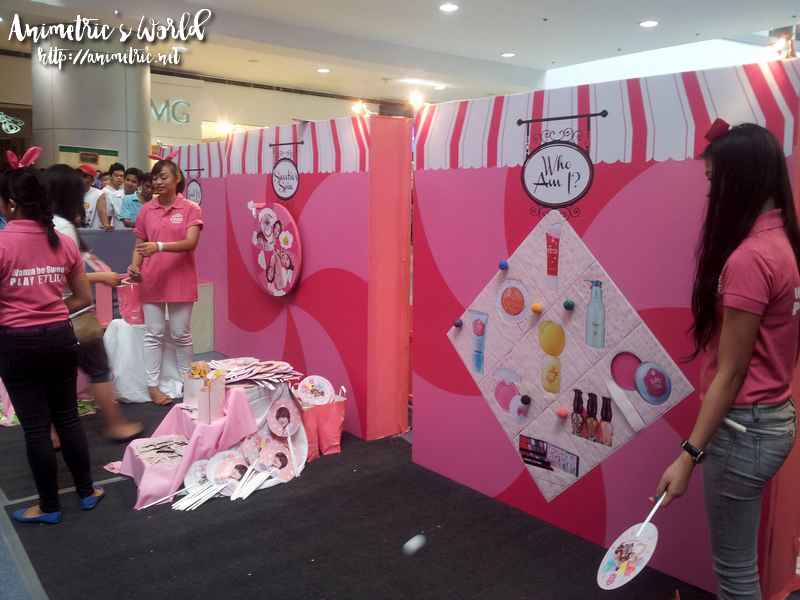 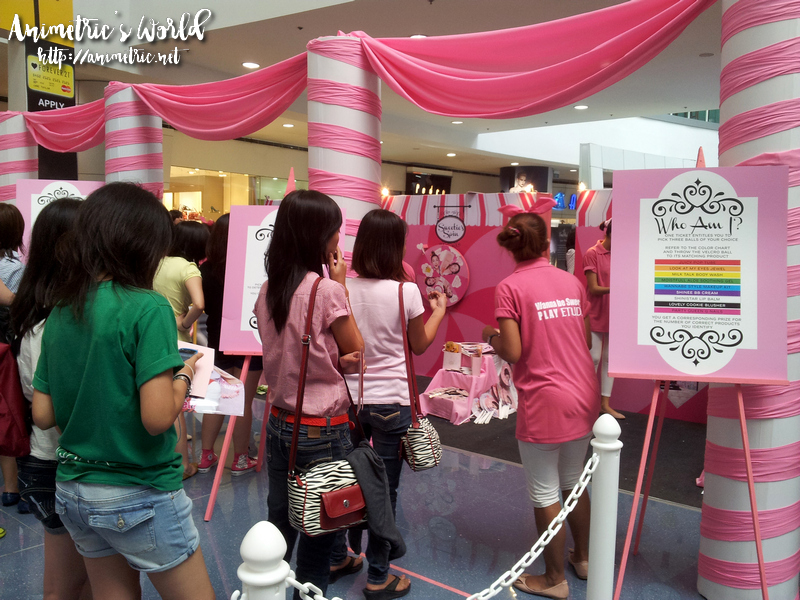 Each booth had a pretty long line, fortunately it moves fast. 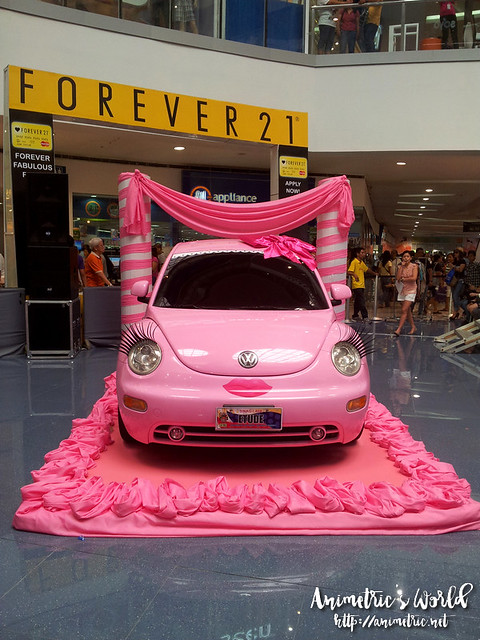 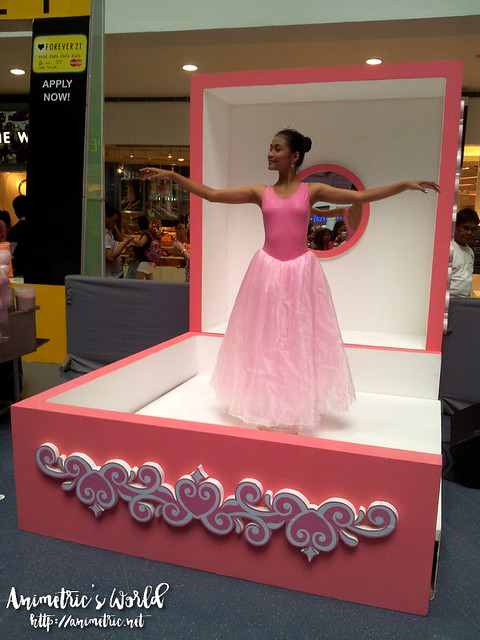 There’s a life-sized music box with a ballerina hehe! 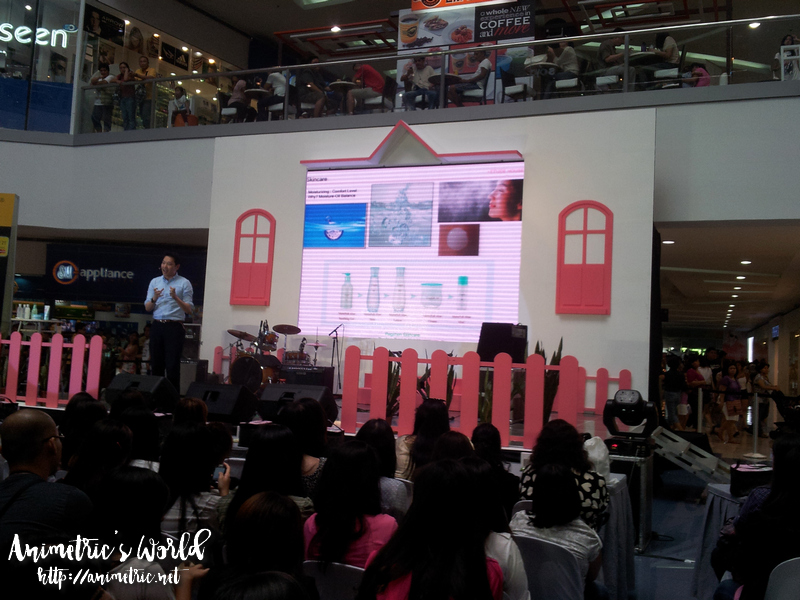 There were talks about skin care as well as raffle draws.

The place was packed! The longest line was for the makeover booth.

It was a really successful event! In other news, I also met up with one of my blogversary winners… Aulie! I swear I have the sweetest readers ever! The other day blogversary winner Erica gave me a Mango Cake from Red Ribbon (it’s my mom’s favorite). Today I got a super cute Tous les Jours teddy bear cake from Aulie! I finally get to try Tous les Jours! Thanks ladies! <3 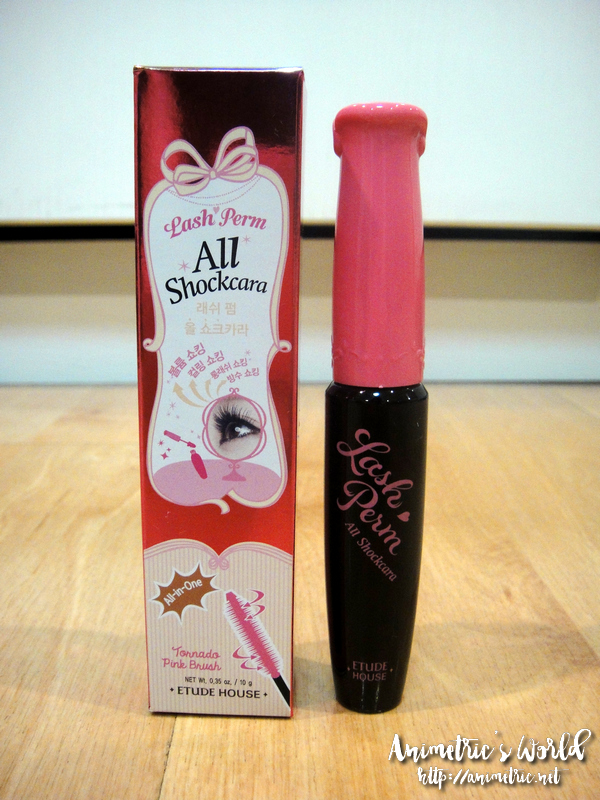 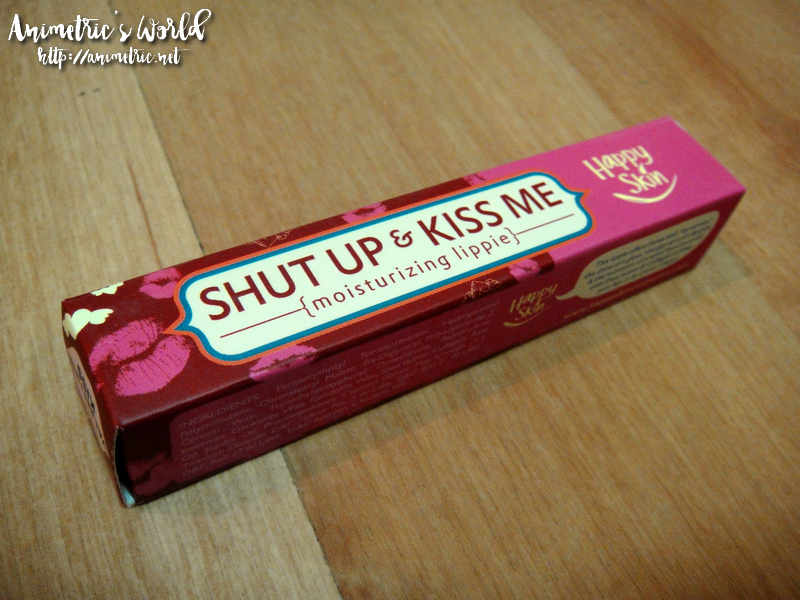 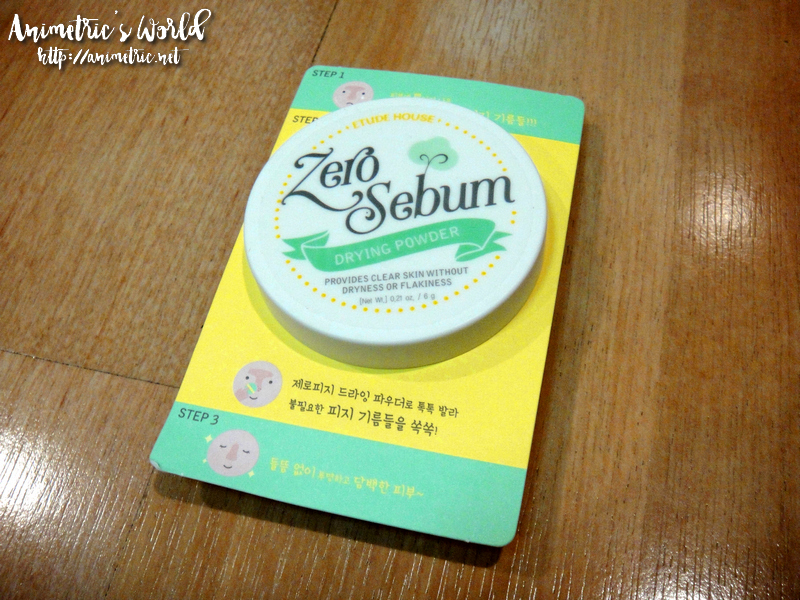