Last January 10, I attended my first event for 2013. It was for McCormick Korean Fried Chicken Mix. Prior to this I had actually bought these mixes from the supermarket several times already. 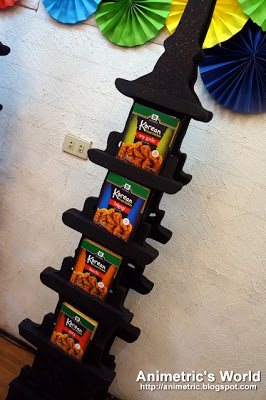 The event took place at The Cookery, an events venue set up as a cooking studio. 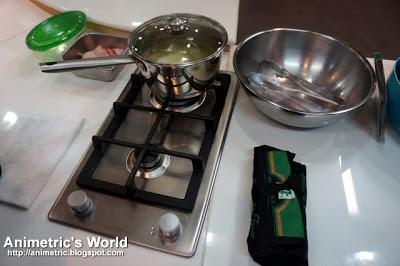 We were all asked to group ourselves and proceed to our assigned cooking stations. 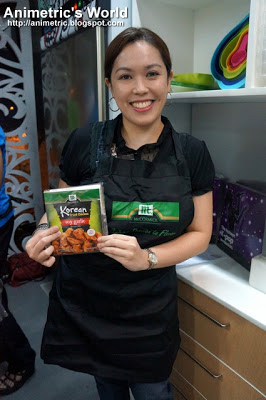 We put on the provided aprons and washed our hands. Yes, I was actually going to cook, hahaha! I don’t cook but I was told McCormick Korean Fried Chicken Mix is especially handy for people who don’t cook! 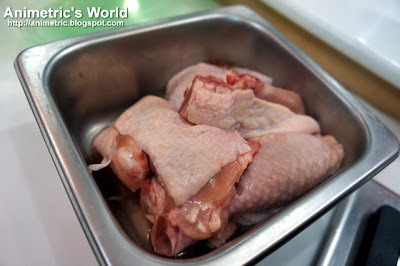 Each group had four pieces of chicken to cook. 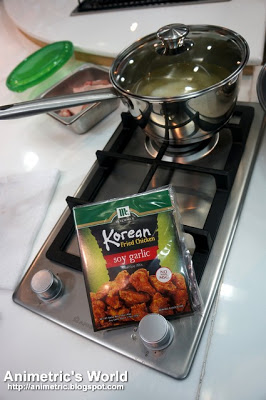 First step was to heat the oil in the pan. 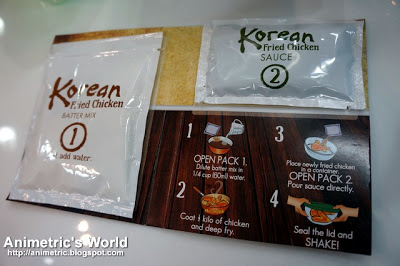 Then we opened a pack of McCormick Korean Fried Chicken Mix in Soy Garlic flavor. 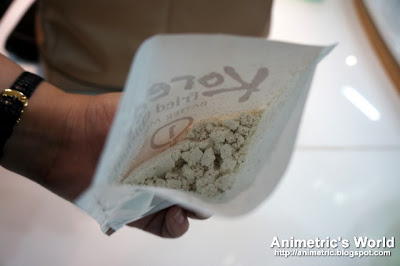 We opened sachet #1 as instructed. It contained powder. 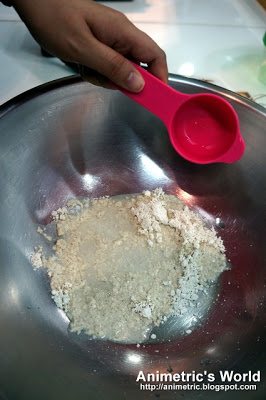 Mix it with some water — it will serve as the breading for your fried chicken. Mix the powder and water well. 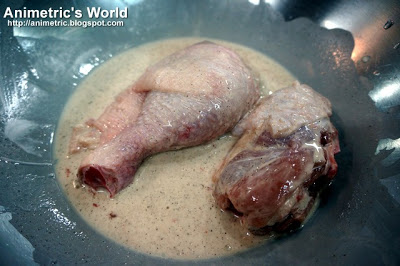 After mixing, put in the chicken and make sure they are completely coated with the mixture. 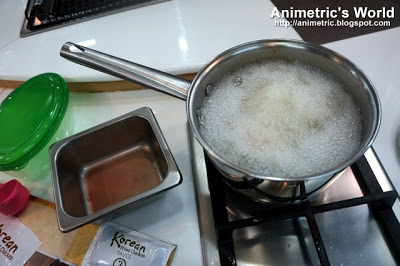 When the oil is hot enough, put in the coated chicken. 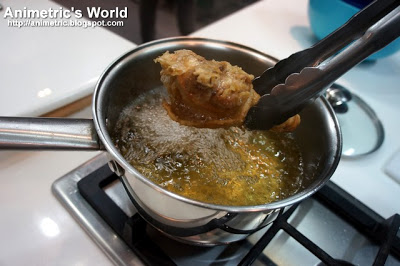 Let the chicken fry until thoroughly cooked, turning the pieces once in a while to make sure they don’t stick to the bottom of the pan. 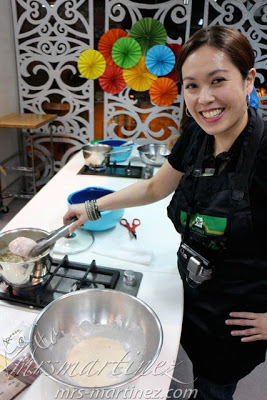 Yes I actually did some cooking. Thanks Mrs. Martinez for this photo! 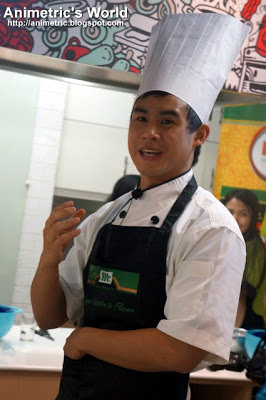 Throughout the activity, this nice chef guided us. 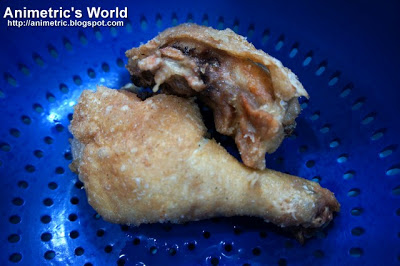 After the chicken is cooked and fried to a crisp, we transferred them to a colander to drain the excess oil. 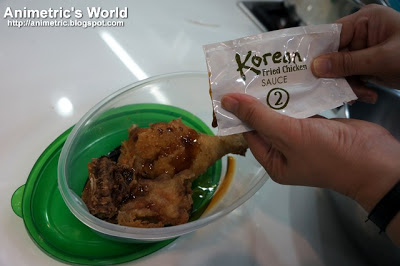 Then we transferred the chicken onto a container. You’re now supposed to open sachet #2 and empty the content all over the chicken. 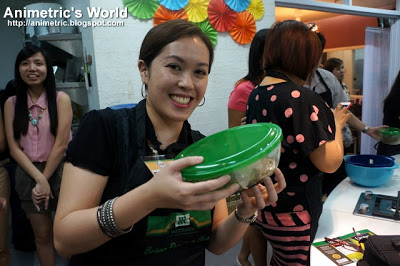 Close the container and shake, shake, shake until the chicken pieces are completely covered with sauce. 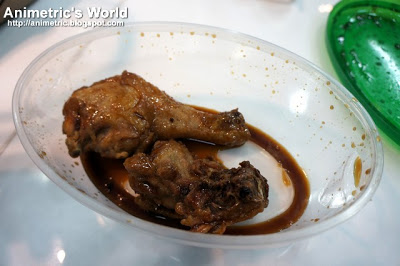 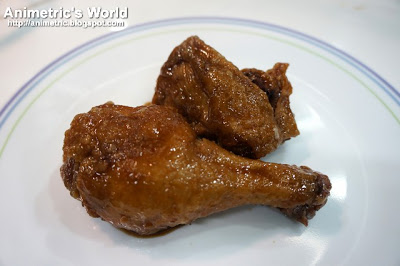 Transfer the chicken onto a plate and serve. We actually had what we cooked for dinner along with a few other dishes they had prepared, haha! I can’t believe that it’s so easy to cook fried chicken. XD 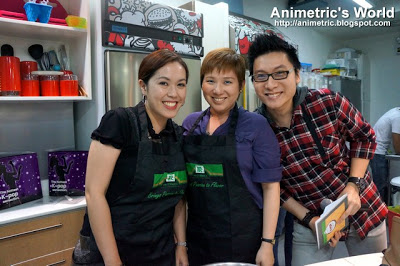 Thanks McCormick for inviting us!

McCormick Korean Fried Chicken Mixes are available in four variants: Soy Garlic, Bulgogi, Spicy, and Kimchi. The mixes are MSG-free too. Each pack retails for P38.85. You can buy them at all leading supermarkets nationwide. 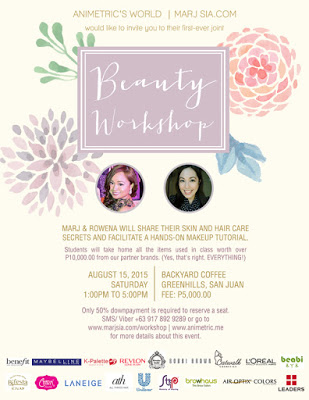