When I took the college entrance exams back in 1990, there were no such things as review centers. It was good — that meant everyone taking it would be competing on equal terms. I took tests in 3 universities: UP, Ateneo, and La Salle. I passed them all. Got in Broadcast Journalism in UP, Communication in Ateneo. and a similar course in La Salle (I don’t remember the name). In the end, I decided to go to Ateneo. I found their all-encompassing approach to Communication more appealing. We would tackle everything from Journalism to Advertising to PR. It was good since I hadn’t yet made up my mind on what I wanted to focus on. I believe I made the right decision. 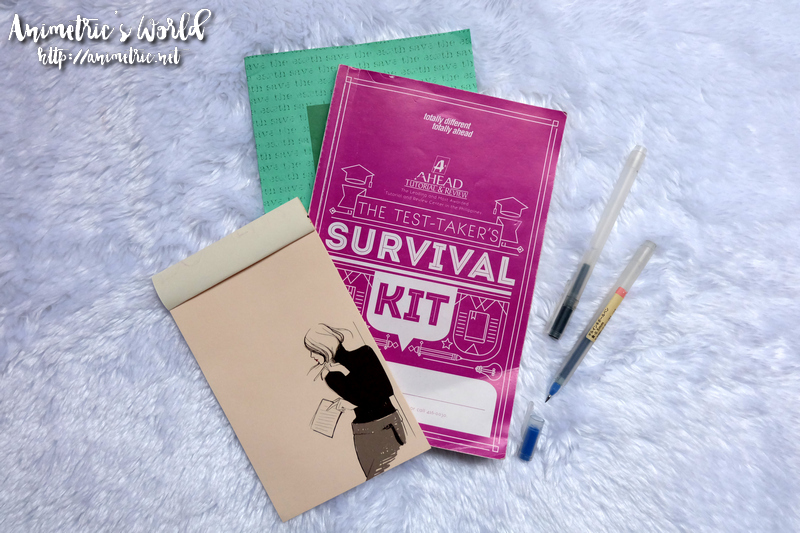 Now 27 years later, it’s my son’s turn to take the college entrance exams. I had no clue what this entailed these days. We did the usual things like fill out application forms and pay testing fees. Then one day, a co-parent messaged me if I had already enrolled my son in a college review center. I was like… what’s that? Apparently virtually everyone in my son’s school was going to a college review center in order to prepare for the exams.

The top college review center choice at my son’s school was ACTS. Rumor has it that they had testing leaks and they reviewed their students based on these. I’m not saying this is true, it’s a RUMOR. ACTS supposedly has a high passing rate. Since I was clueless, by the time I called ACTS (like on the 4th day they announced review slots), there were no more slots available. We had to settle for AHEAD Tutorial & Review. I enrolled him last summer and he was there from April to May 2017. 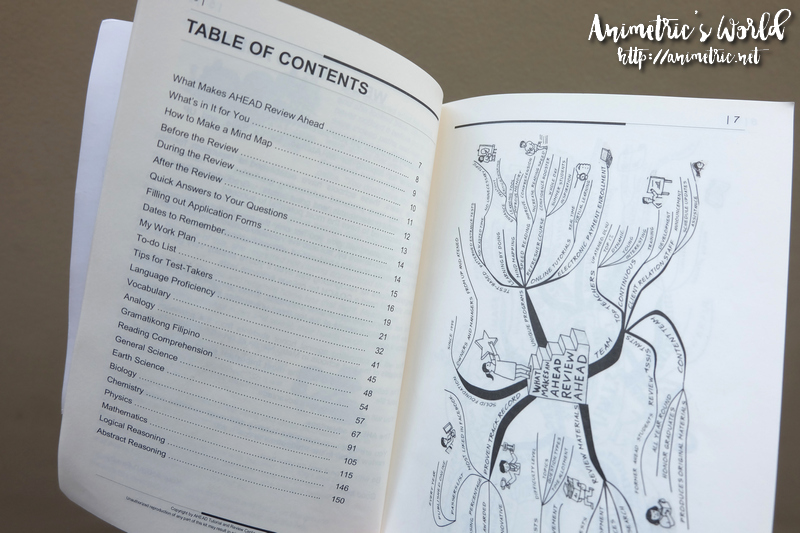 We got the Package Review covering UPCAT, ACET, and DCAT — the exams for UP, Ateneo, and La Salle. It’s 88 hours long. I was ferrying my son to their branch in Robinsons Galleria from Monday to Friday. He would attend review classes from 1pm to 5pm. AHEAD Tutorial & Review prides themselves on being in the business for over 20 years. They were also the first to set up a college review center. They have a more intensive program called Premium Review which spans 124 hours and costs a lot more. Premium Review guarantees that your child will pass at least one of the 3 top universities. If not, you get your money back. I remember paying around P17k or P18k for the Package Review. 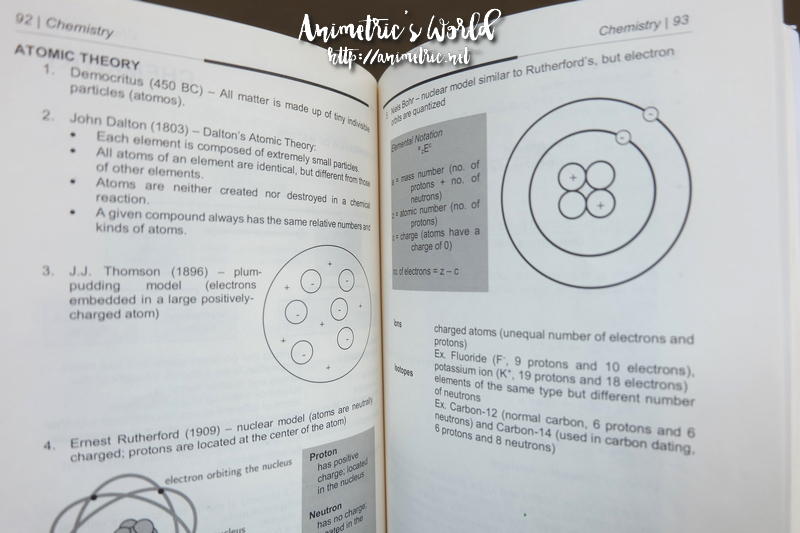 You get to take home one (1) review booklet from AHEAD. They said they have the smallest reviewer because they only include what’s necessary. No truckloads of irrelevant info, according to them. I’ve seen the other review centers’ materials and they span several booklets.

Whenever I would pick up my son from AHEAD, I would ask if he learned anything. He would say yeah, sort of. AHEAD had simulated exams for UP, Ateneo, and La Salle after some period of reviewing. My son got 50+% in all of them and I didn’t know if those grades were good enough to pass. 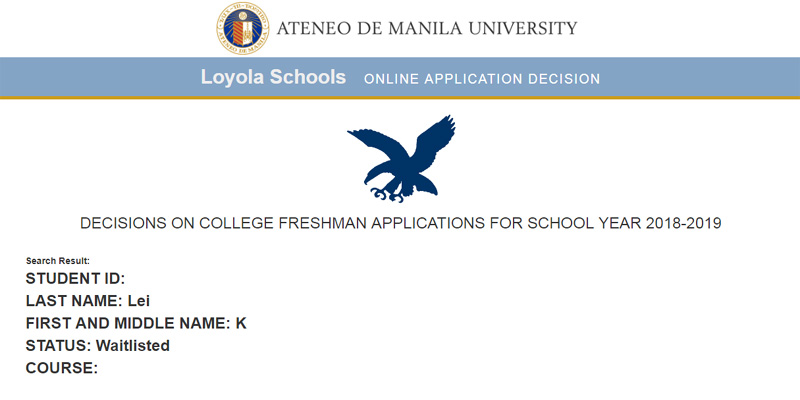 Fast forward to January 2018. Ateneo and La Salle have released their college entrance exam results. My son is waitlisted at Ateneo, but he got in the course of his choice at La Salle. UP has not yet released their results.

The question is, are college review centers effective? One of our nephews got in ACTS and was also waitlisted at Ateneo… so there goes the exam leakage rumor.

What college review centers actually do is “refresh” your child’s memory of lessons learned throughout high school. According to my son, they don’t really explain things in-depth for the Package Review. They just sort of run through a lot of subjects in one month. It may be different for the Premium Review though. My rationale for enrolling my son was, if everyone around him was going to a college review center and he wasn’t, then he would not be able to compete on a level playing field. There are only so many slots in each of the top colleges.

So should you enroll your child in a college review center? Even if I’m not sure it was helpful, if you have the budget for it, go. Like I keep saying, it’s all about competing on a level playing field. Though I do know some students who didn’t do college review classes but still ended up in Ateneo’s Director’s List (some of the best among ACET takers). Expect to shell out anywhere from P18k to P20+k for a month-long program, depending on which center you enroll in.

Ateneo is our university of choice and we’ve already submitted the required documents for appealing my son’s waitlisted status. All I can do now is hope for the best. Or go to La Salle… lol (yeah right, not if I can help it… but that’s for another post haha).

UPDATE as of May 28, 2018: So my son got in DLSU, had his waitlisted status change to accepted in ADMU, and well… he failed UP. So I guess AHEAD was worth it? 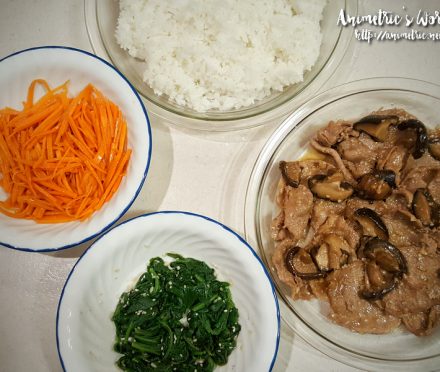 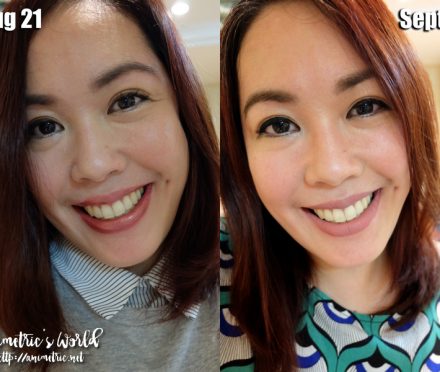 My weight loss journey circa 2017 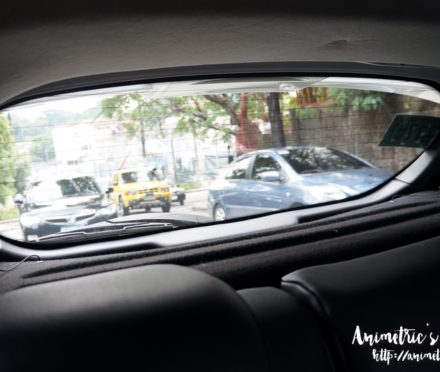