The evolution of Animetric

I realize that not a lot of people know how or where Animetric actually originated. I’ve always just mentioned it in passing. Animetric is a name I invented for my first domain back in the year 2000. But before I go on, I need to trace my first brush with the internet. See, I first discovered the internet back in 1996. We were on dial-up… in the office. There wasn’t any internet at home. I used Eudora as my e-mail client. I got to chat with people from different countries in chat rooms… somehow the idea that I could talk to virtually ANYONE in the world was very interesting. It was all very innocent. We’d talk about stuff like food, anime, the weather… anything under the sun. That was actually where I learned my first few lines of html. Simple stuff like changing font sizes and colors… making texts bold, italic, or underlined… creating line breaks… those sorts of things. 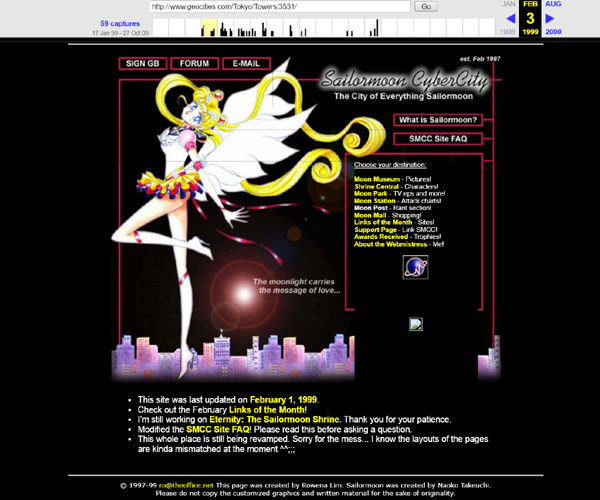 In 1997, I put up my first website, Sailormoon Cybercity. I’m a HUGE Sailormoon fan and I wanted to hone my html skills. We didn’t really have templates back then. I coded everything manually using stuff I had learned online and from an HTML book I bought from National Bookstore. This is all that remains of my former site which I placed in a free server called Geocities — a memory from the Internet Wayback Machine. I basically created one big image of the look I wanted in Adobe Photoshop, chopped it up into pieces, and put the pieces together via html. I left blank black spaces with matching black background for the text so I can just type text in. OMG levels of calculation and computation! I don’t know if I still have it in me to do something like this, lol!

I remember being very very FRUSTRATED by dial-up internet. It just wasn’t stable. If someone does as much as lift the handset, the connection would die. Ditto when it rained. 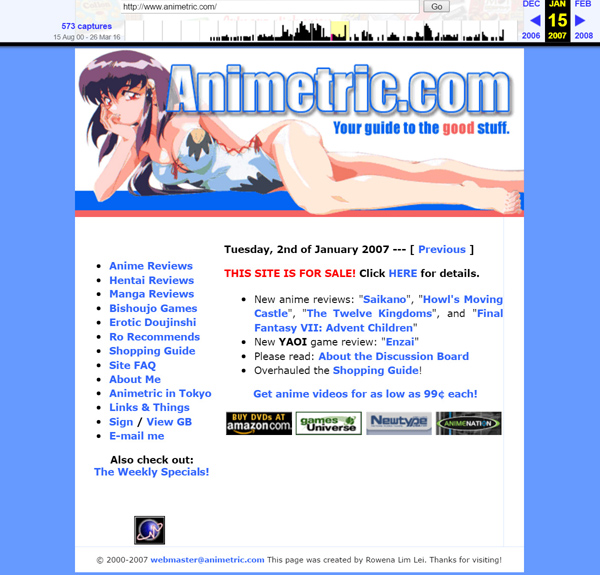 In the year 2000, Animetric.com was born. I invented the name Animetric because it was supposed to be a site about all things anime-related. It was success. It reached a million hits a month, mostly from the US. It earned from affiliate links — I sold anime videos, soundtrack CDs, merchandise via Amazon, Animenation, Right Stuf, J-List… you name it. In 2007, I grew tired of anime. I just didn’t want to watch and review anymore. I sold the site for US$1,500. And that’s why I had to settle for Animetric.net now that I’ve transferred my blog to a paid host. The new owner of Animetric.com hasn’t updated since 2012 but the domain is still active… I think it’s on auto-renew or he must’ve bought YEARS worth of renewals… jeez.

It was SO HARD maintaining a site with a crappy internet connection, which is why I’ve learned to optimize my posts. No oversized pics. Everything should be easy enough to upload and download. We eventually got a DSL connection in the mid-2000’s but it was a joke (clue: magiging LOLA ka sa kakahintay hahaha!). Every time it rained, no DSL. Someone tries to dial the phone? DSL dies. It was so much like dial-up it wasn’t even funny.

Then Nuffnang invited me to a PLDT MyDSL event. That was maybe 2010? I think it was the first PLDT event I’ve ever attended. I was sold. We immediately made the switch to PLDT MyDSL afterwards. It helped that my neighbors and friends all gave glowing reviews of PLDT MyDSL’s service. We’ve never regretted our decision to go with PLDT MyDSL. We couldn’t believe it — our DSL just kept going and going even when it rained, heck even when there was a typhoon! If there was a power failure, we were connected the moment the lights came back on. That wasn’t the case with our previous DSL provider. As long as there was electricity, we had our DSL. It was just such an incredible experience for us. Definitely life-changing! Life just became so much less stressful. 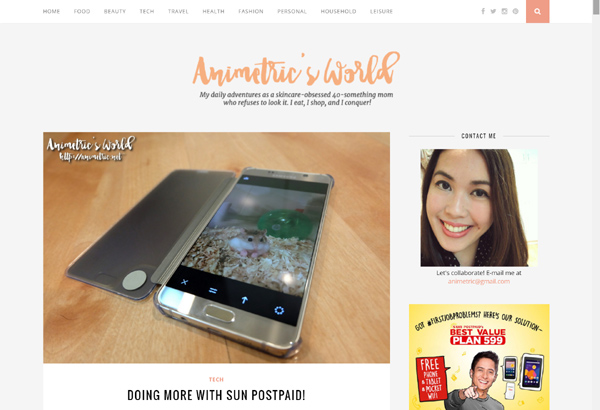 I never did kick the habit of obsessively optimizing each post as if I was still on a slow connection (my blog redesign isn’t done yet but this is the layout). Don’t get me wrong we’re happy with PLDT MyDSL but I figured not everyone has the same kind of connection so I have to make my blog easier to access.

I recently transferred from blogspot to a paid server and I don’t think I could’ve survived without my reliable PLDT MyDSL connection. 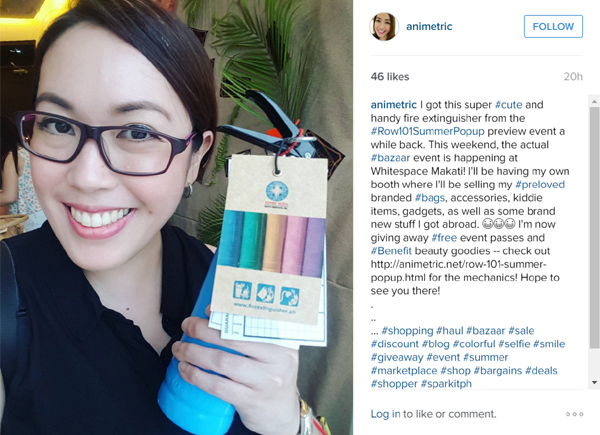 Animetric didn’t stop at blogging. I had to create social media accounts. Because I invented the name and had an early start, I pretty much jumped the gun social networking — I got the username animetric at Google, Twitter, Instagram, etc. Even if I wasn’t really doing anime anymore having been known as animetric since the year 2000, I couldn’t really change my online moniker anymore. Now that social networking is just as important, mobile internet became indispensable. Plus e-mail! I need to always have access to my e-mail. I was so lucky to have availed of SUN Postpaid’s unlimited data plan back in 2014! It has certainly been serving me well because I’m really dependent on internet-based services Waze and Uber most days. 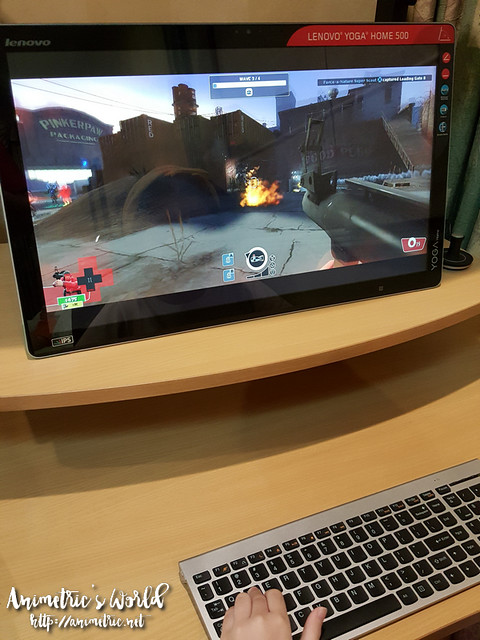 Looking back, technology has really gone so far. I never would’ve imagined that the day would come that I’d rely so much on my phone — for directions, for news, for rides… or that we’d be able to play such awesome games online with the rest of the world! None of it would’ve been possible without all the changes and innovations brought about by our very own homegrown telco PLDT. We’re already considering upgrading to PLDT Fibr as soon as it’s available in our area. At the moment, we can only look forward to what the future will bring.

Being so much of an online person, I definitely wouldn’t be where I am now if I didn’t have a reliable connection, hahaha! Thank you PLDT for #ChangingLives. 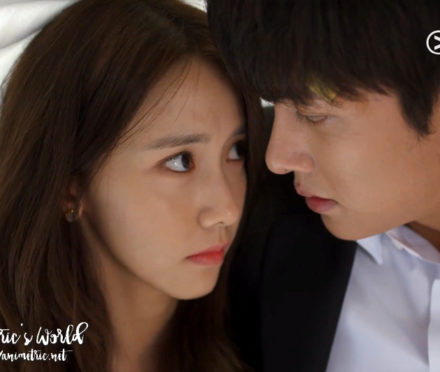 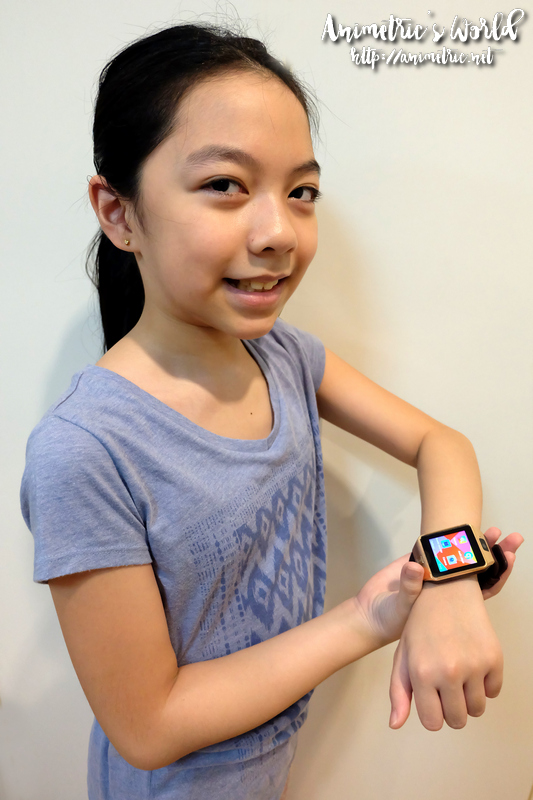 Trying out the all-new Smart Watch from PLDT HOME Telpad 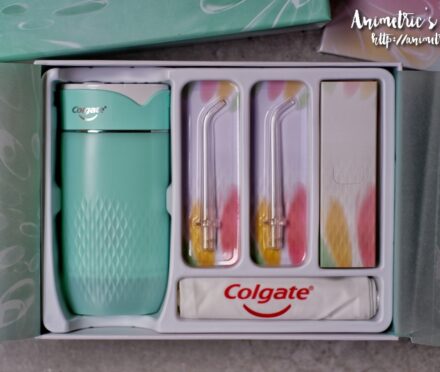