We tried Army Navy Burger + Burrito for the first time back in 2011. I believe that was their very first branch in Ortigas. Army Navy’s menu is comprised of American and Mexican dishes with its lineup of burgers, sandwiches, tacos, burritos, etc. 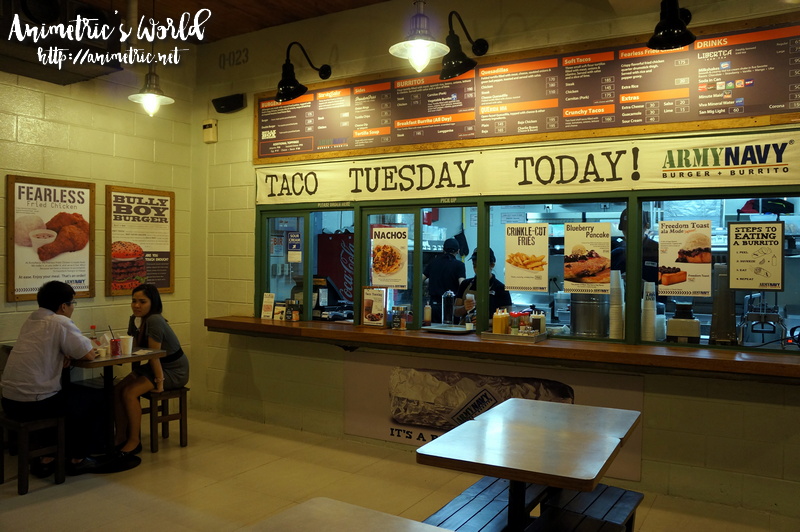 We were invited to sample Army Navy’s new dishes at their branch along Jupiter St. in Makati. This particular store is open 24/7. 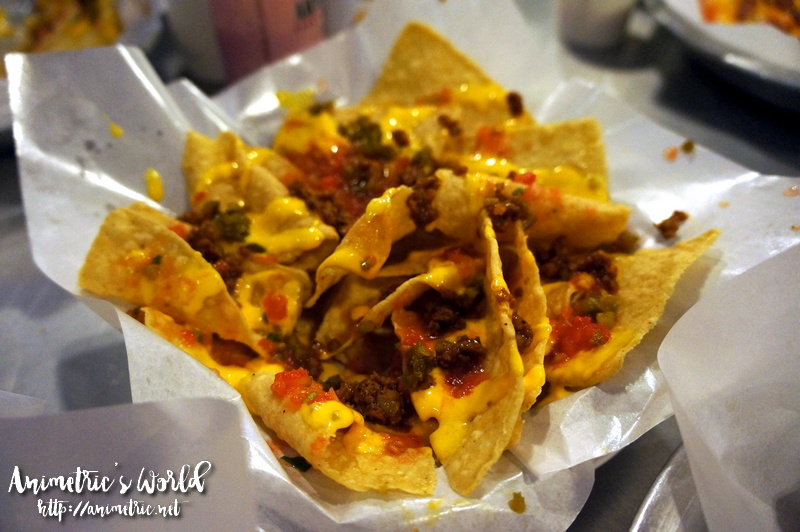 We were served Nachos (P95), which is one of Army Navy’s new offerings. Crunchy nacho chips are topped with ground beef, salsa, and cheese sauce. It’s the perfect appetizer for sharing. 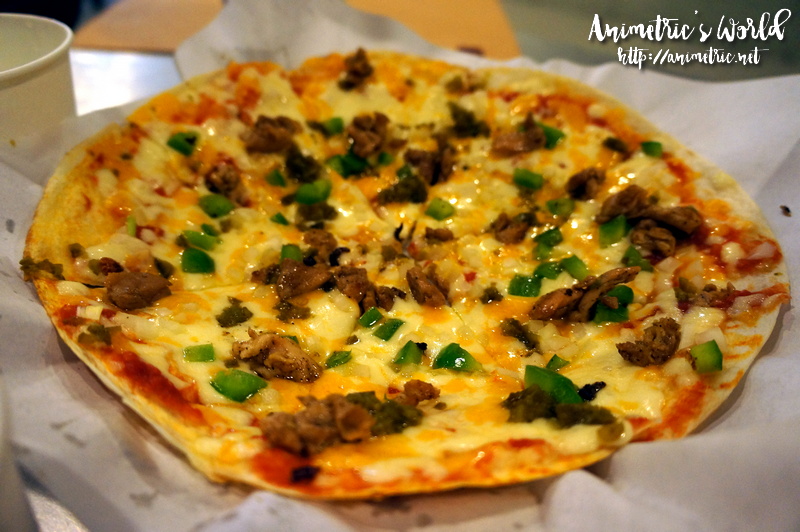 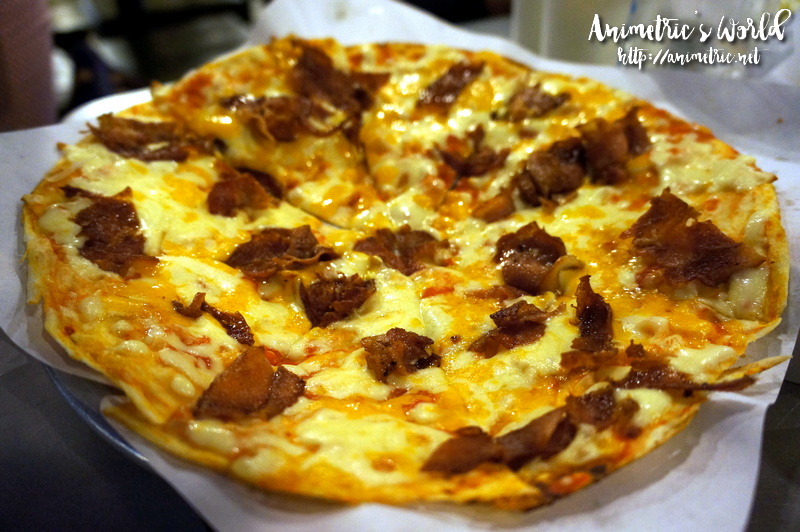 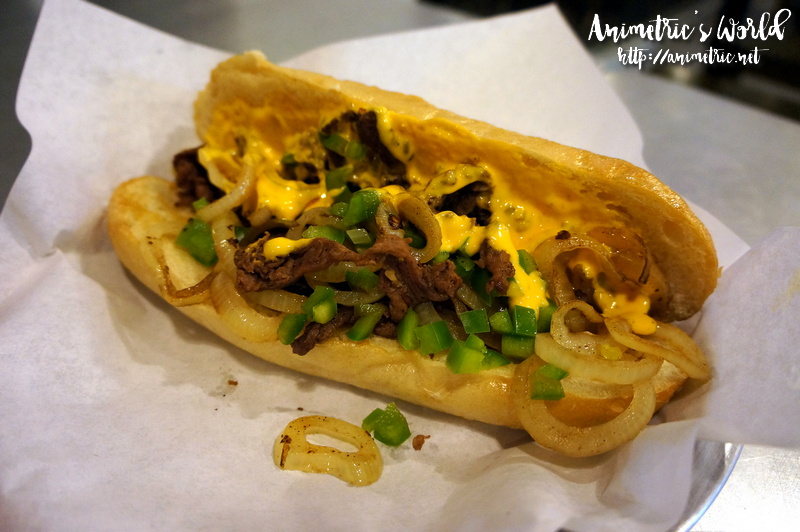 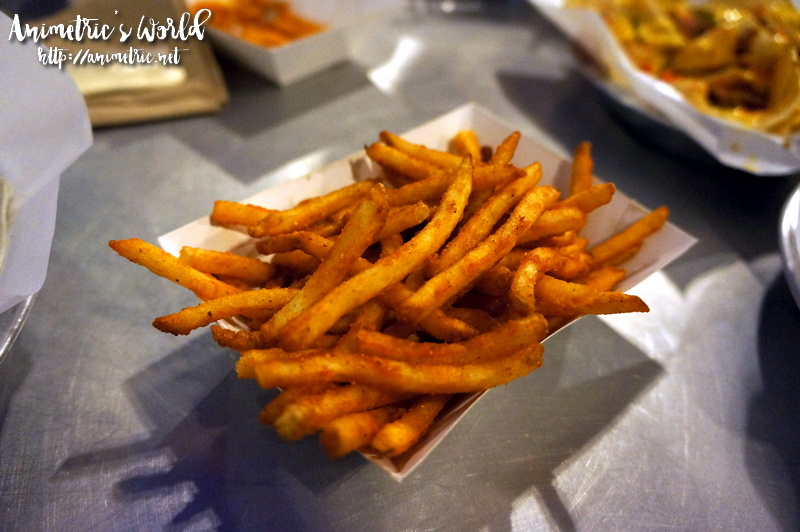 I love Army Navy’s Freedom Fries (P75). They’re thinly sliced, perfectly crispy, and seasoned just right. I can munch on them even without any sauce or condiments because they’re so tasty! 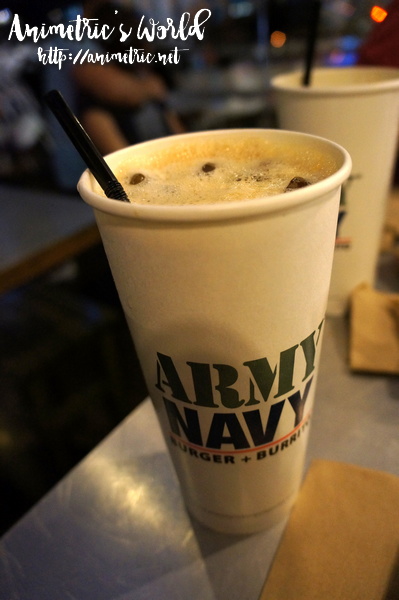 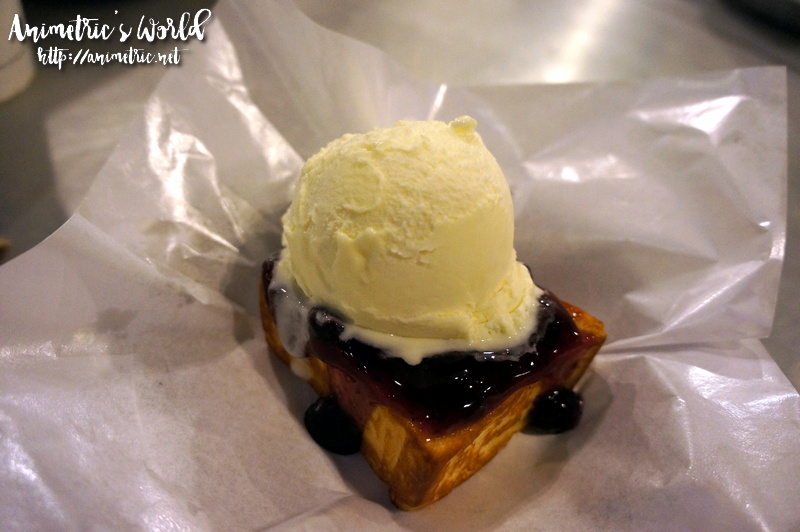 What do you know, Army Navy now has dessert in its menu! Blueberry Freedom Toast (P99) is a soft and thick slice of brioche bread is cooked French Toast style and then topped with blueberry compote along with a big scoop of vanilla ice cream. 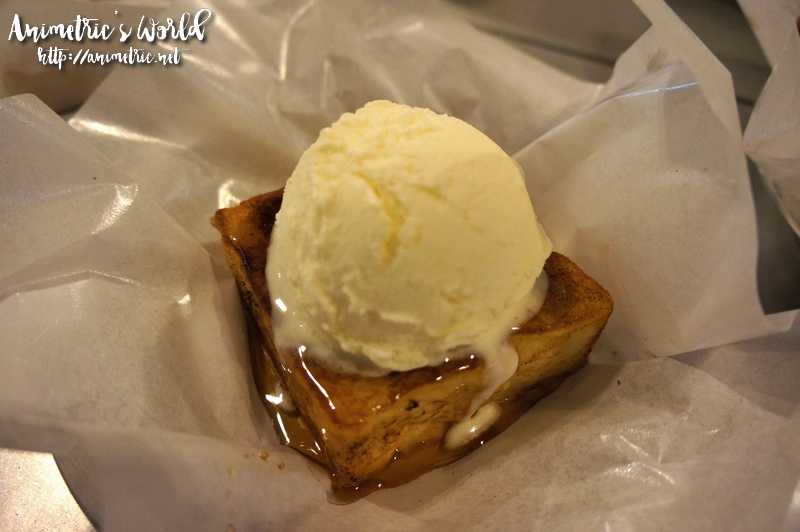 I prefer the Classic Maple Freedom Toast (P99). Instead of blueberry compote, it’s drizzled with maple syrup and cinnamon. Yummy!

Log on to http://armynavyburgerburrito.com/ to find an Army Navy branch near you so you can sample these new dishes! 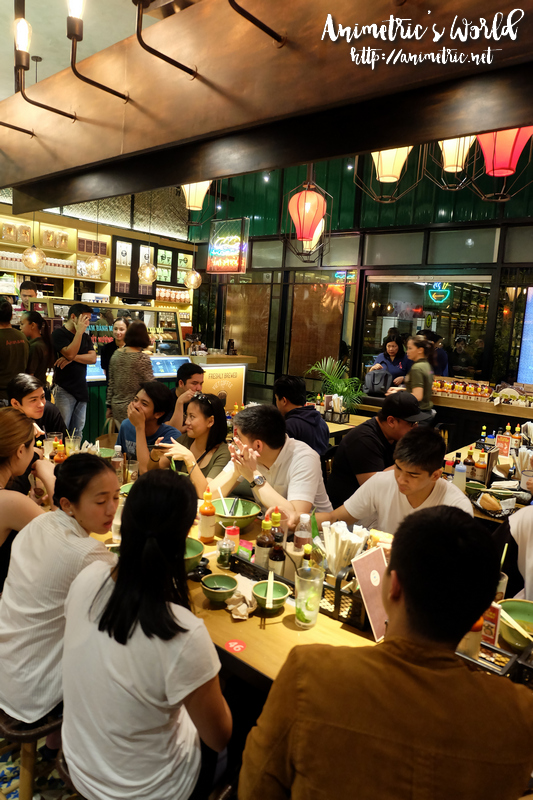 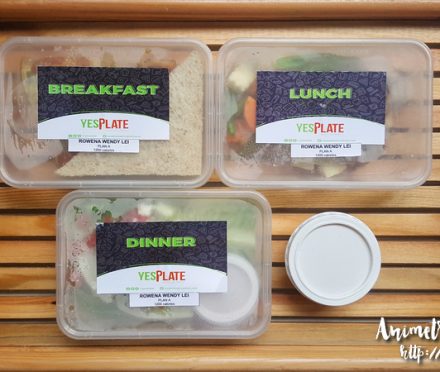 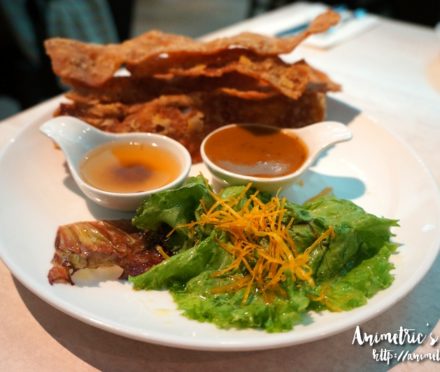