Our world is changing at a faster rate than ever. Think of how children today access content and keep themselves entertained versus just 10 years ago. In fact, according to the World Economic Forum, 65% of children entering primary school today will end up in job types that don’t exist yet1. How then can parents prepare children for a future world they can’t even begin to imagine? 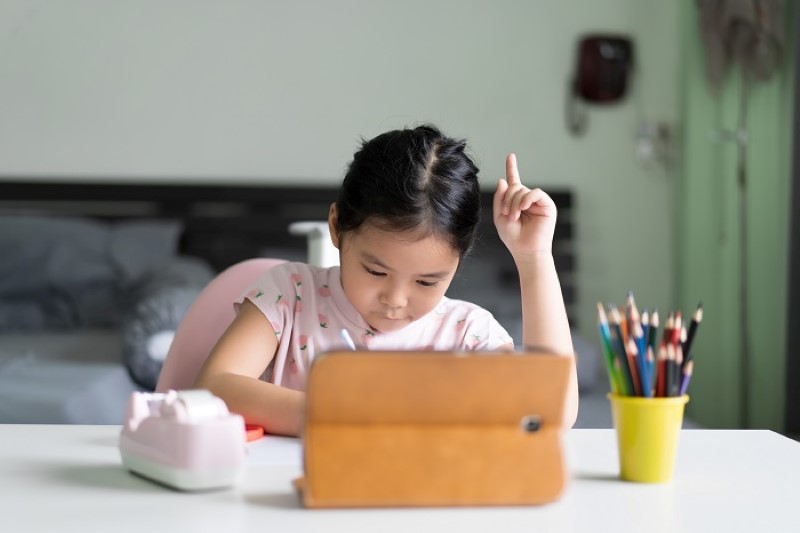 “Parents should start building their children’s leadership abilities as early as possible,” says expert educator David Esteban. “They can do this by encouraging them to be curious about their world, think about why things are so, identify problems, and create solutions. Close attention should be paid to developing their executive functions.”

Executive functions is the collective term for a set of mental skills that include cognitive flexibility, or children’s ability to adapt their behavior and thinking in response to their environment, inhibitory control, which is children’s ability to resist their impulses and exert control over how they respond to situations, and working memory, or the ability to absorb, retain, and use different pieces of information over a period of time. With a child’s brain developing more rapidly between the ages of three to five than at any other time in life, those 2 years present themselves as the golden window of opportunity to develop brain connections and executive functions — especially since the brain is already 90% developed by age 52!

Georgina Wilson, a celebrity mom, businesswoman, and economist, has always believed that her children can do anything. She instills in them a love for learning, without being too focused on one subject or branch of knowledge. But even she has recognized that both nutrition and stimulation have advanced beyond what they were 10 years ago, much more since she was a child herself. “His (her son Archie’s) brain is like a sponge, so what do we feed that sponge?” she asks. 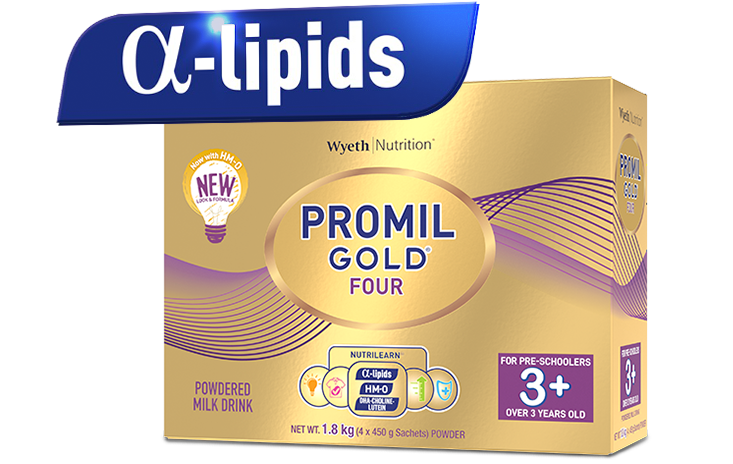 To make the most of the golden window of opportunity for the brain, kids need the best brain nutrition. DHA was the celebrated brain nutrient for the longest time; however, it may no longer be enough. Alpha-Lipids, found only in Promil Gold Four, contain the five major phospholipids (or intelligent fats) necessary for brain development.

Multiple studies have shown that young children’s brains rely on phospholipids to form brain connections and transmit messages to and from the brain. With the brain primed to receive and transmit messages, the right stimulation is then absorbed and processed, making sure that knowledge is not only retained, but understood and within reach when needed. Teacher has a question? There’s a problem to be solved? A fast-thinking AlphaKid is first to understand, first to answer, and therefore on track for lifelong success, even at such a young age.

More and more AlphaMoms (on-the-go, uncompromising women who will settle for nothing less than the best for their children) are joining Georgina Wilson in taking the needed steps to maximize the golden window of opportunity for brain development and choosing Promil Gold Four. “He loves his milk! He calls it ‘big boy’s milk,’ which is so cute,” Georgina says. No matter what kind of future is in store for the world, with the right nutrition and stimulation, your child can be an AlphaKid who doesn’t just do well, but thrives in it. 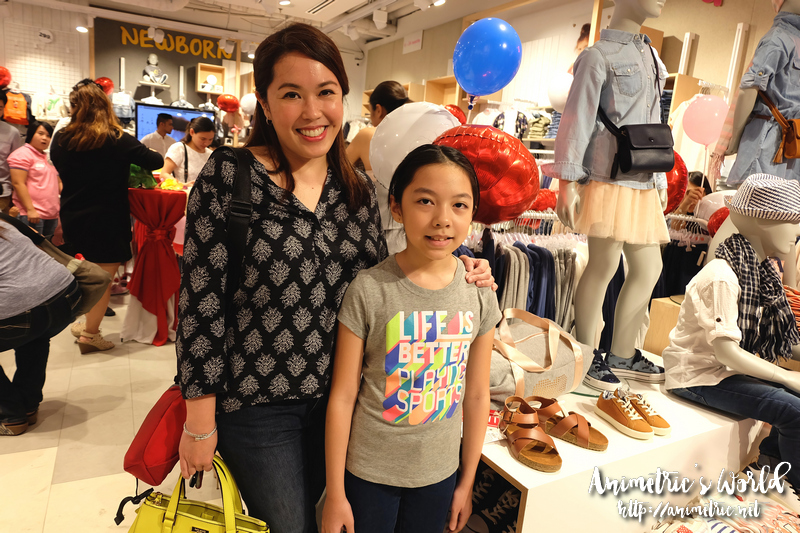 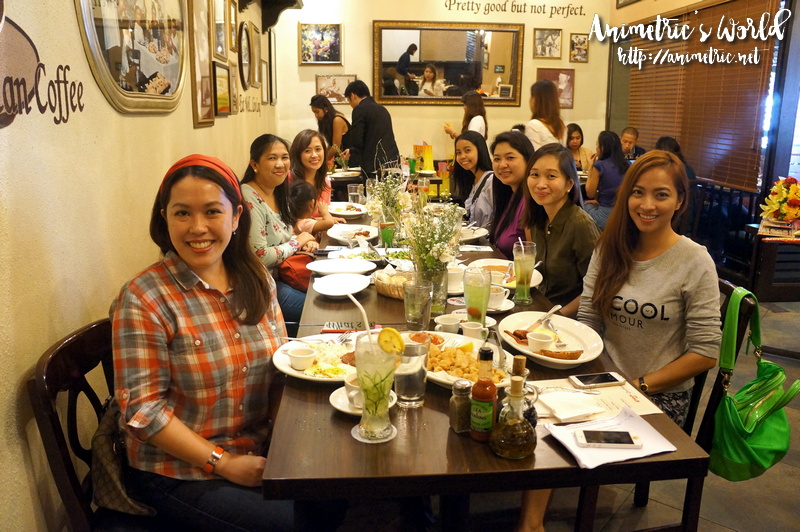 Discounts and B1T1 deals from the Maybelline Shopee Store!