School of Rock now in the Philippines!

My daughter discovered the acoustic guitar at her best friend’s house. She spends a lot of time there and so inevitably, the day came when she asked for her own. My hubby was only to happy to oblige — accompanying her to The Music Source in Cubao. Sometime later, hubby went back to his parents’ house to retrieve his electric guitar which she now also plays. You see, he was very much into playing the guitar when he was younger.

Last summer, my daughter took guitar lessons with her best friend. It was home service and we paid something like P300 per session. She learned a lot — she can actually now play whole songs on her acoustic guitar. So when I was invited to check out School of Rock, I asked my daughter if she was interested. When she said yes, I said yes. Hubby was all for it too because he said there’s something different about studying music in a group setting where you would eventually get the chance to perform in public. He said it would better help build our daughter’s confidence and self-esteem as opposed to being cooped up in a house playing the guitar.

Anyhow, I got to watch a culmination concert performance by the School of Rock students at Teatrino in Greenhills. It was pretty impressive. They don’t like calling it a recital (the School of Rock owners claim to be allergic to the term recital lol!).

I even took a video so I could show my daughter. I wanted to take her with me to watch but she had school that afternoon so I went on my own. Nice right? School of Rock teaches kids to perform together as a band instead of each one standing onstage doing their own thing. This way, they learn how to work as a group and they do everything in the show from the music to the vocals. There are no minus ones, they perform everything the song requires.

At the moment, School of Rock has one branch in the Philippines located at Connecticut Arcade in San Juan City.

There are several programs to choose from but kids are assessed first so the school can recommend which programs are suitable. For example, my daughter already knows how to play the guitar and so she won’t be placed in a program designed for those who have zero knowledge. Students enroll on a monthly basis and it costs around P6k to P8k a month depending on the program.

Enrolling in a program entails going to school twice a week — one day for one-on-one lessons and another day for a jam session with other students. Students can choose whether to take up guitar, bass, keyboard, drums, and/or vocals. They even ask the kids what songs they would like to perform so that the interest level is kept at a high.

We’re definitely enrolling our daughter soon, we’re just trying to figure out how to schedule the classes. In the meantime, if you’d like to try it out first, you can sign up for a FREE lesson at http://locations.schoolofrock.com/philippines. They offer adult programs too. You can text or call 0922-8342455 for inquiries. School of Rock is open from Monday to Sunday, definitely a plus so scheduling can be more flexible. 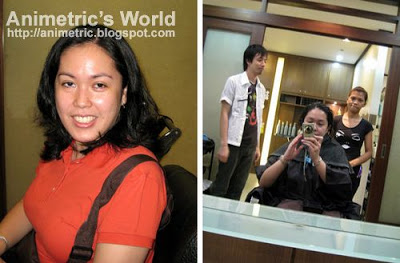 Yes, I say invest in a good haircut! 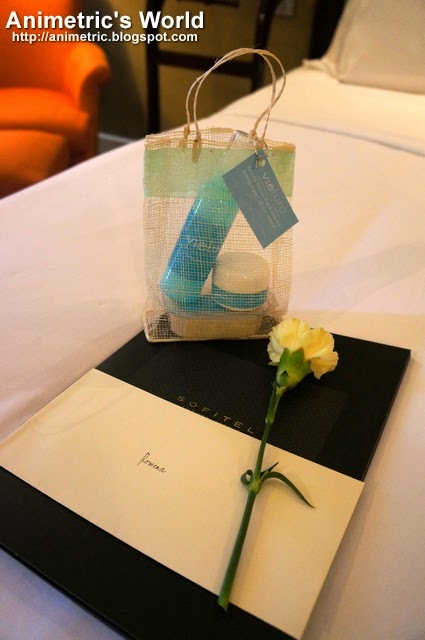