I don’t think I’ve ever been as excited as I was last Friday for a venue launch. I mean, I’m not really into parties, clubbing, or concerts… and I hate going out on Friday night because of the sadistic traffic, but the Samsung Hall launch at SM Aura Premier promised to be a once-in-a-lifetime experience.

Hubby and I were present when they finally lighted up the Samsung Hall for the first time. Located on the roofdeck of SM Aura Premier, the Samsung Hall is a 1,000-seater performance venue equipped with a state-of-the-art audio system. It’s shaped like a dome from the outside. There were actually fireworks, but I wasn’t fast enough to capture them on cam, lol. 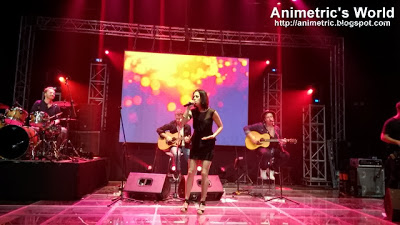 Okay, so the clincher for me was the live performance of D’Sound, a Norwegian band my hubby and I have been listening to for the last several years. He even has their CDs.

OMG, we were seated at the second row. The Samsung Hall is not a big venue per se, but I don’t think I will ever be this close to a foreign band like D’Sound even if I paid for VIP tickets at places like MOA Arena or Araneta Coliseum. The Samsung Hall is perfect for intimate performances like this one. 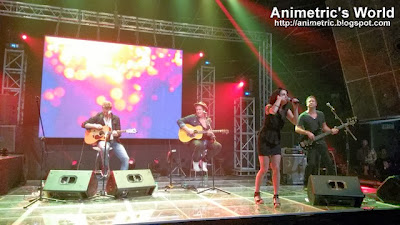 Of course I used my Samsung Galaxy Mega to take photos. 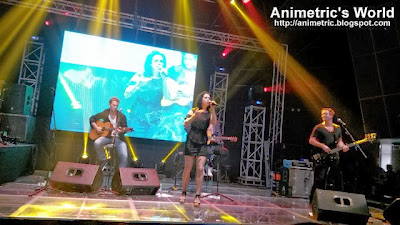 If I could take cellphone photos like this you can imagine how close I was to the stage. 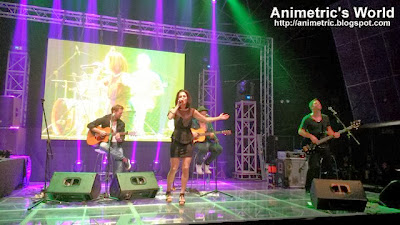 They performed a whole set of about 6-7 songs.

I took a video clip of my favorite “Do I Need a Reason?”.

I also took a shorter one of “Dancing into the Moonlight”.

They also sang “Tattooed on my Mind”, one of their most popular songs. D’Sound’s performance lasted about 45 minutes and it was worth every second of the Friday traffic. D Sound is officially the first band to perform at the newly inaugurated Samsung Hall at SM Aura Premier.

Thank you so much Samsung Philippines for the opportunity! 😀 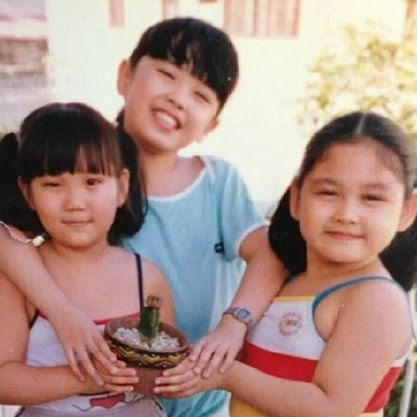 Because good things come in three’s! 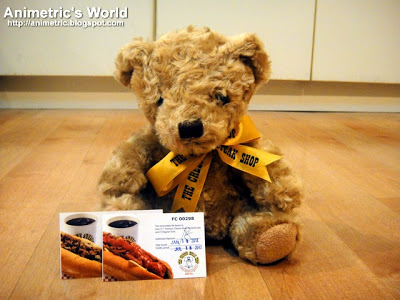