I witnessed the Philippine launch of the Samsung Galaxy Note 3 + Gear last night at SM Aura Premier. I’ve used three Samsung Galaxy smartphones (S2, Note 2, and Mega) and all I can say is I was (and still am) very happy with ALL of them. No other phone for me except Samsung talaga, walang kokontra, lol! I’m not even the least bit attracted to the rumored-to-be cheaper iPhone 5c that everyone’s fawning over. 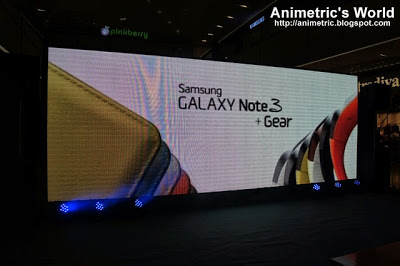 They had this super super huge LCD screen right smack in the middle of the mall corridor. 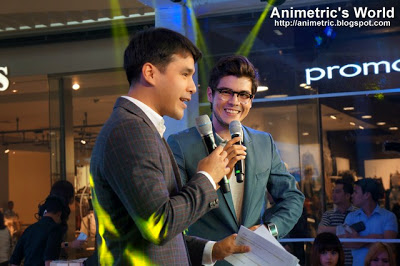 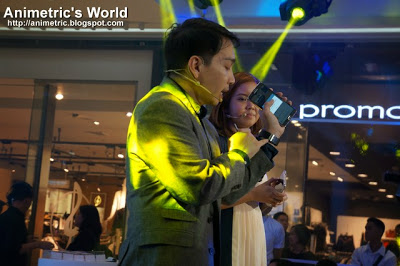 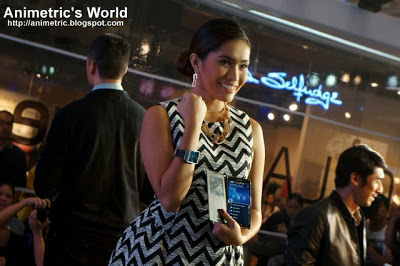 There was a brief fashion show where models showcased the Samsung Galaxy Note 3 + Gear. 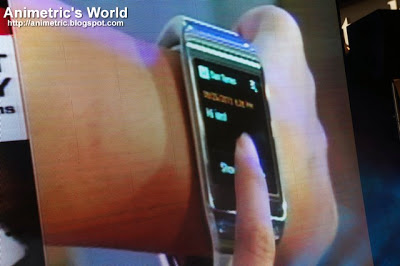 You can even receive and read text messages on the Samsung Galaxy Gear. 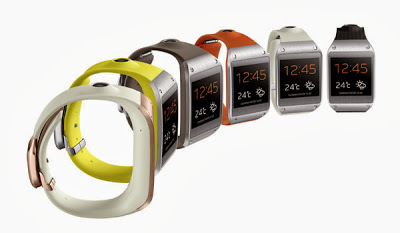 Okay so aside from the fact that it’s a watch that tells time, why would you want a Samsung Galaxy Gear? 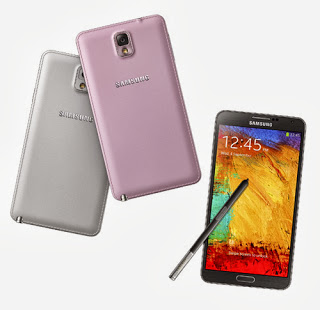 Meanwhile, the Samsung Galaxy Note 3 is slimmer compared to its predecessors and the screen size is bigger! The phone itself has a unique leather finish too. Specs are as follows: 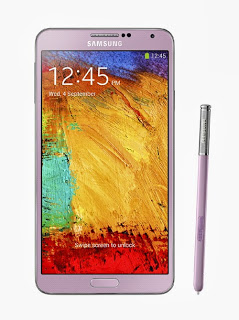 I am so wanting this Samsung Galaxy Note 3 in Blush Pink. Unfortunately, at the moment only Jet Black and Classic White are in stock, plus I changed phones twice this year already, lol!

If you want a Samsung Galaxy Note 3, you can avail of one at P3,000 off tomorrow Sept. 28, 2013 if you line up at 10am at Samsung Experience Shops located in SM Aura, SM Mall of Asia, SM City Cebu, SM Consolacion, SM Davao,and SM Lanang. For the complete Samsung Galaxy Note 3 First Day Offer Mechanics, log on to http://www.samsung.com/ph/gn3firstday/?pid=ph_home_thelatest_middle1_gn3fdo_20130924. 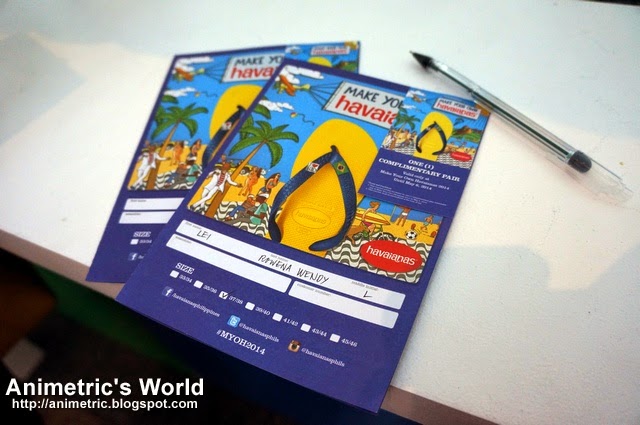 Make Your Own Havaianas 2014 at the Glorietta Activity Center! 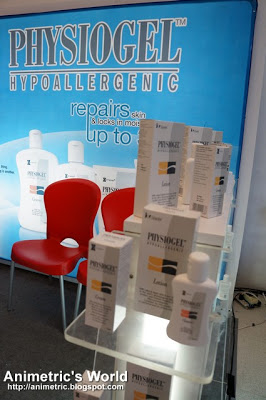 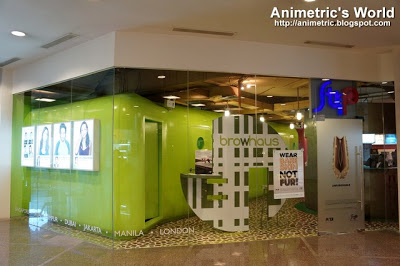