I first tried Casa Italia Gelato when I visited Casa Italia Cafe in SM North EDSA. Despite not being an ice cream person, I was blown away by the flavor. I ordered banana gelato and it tasted just like sweet ripe bananas, the kind I use for baking banana cake. It was pretty life-changing. 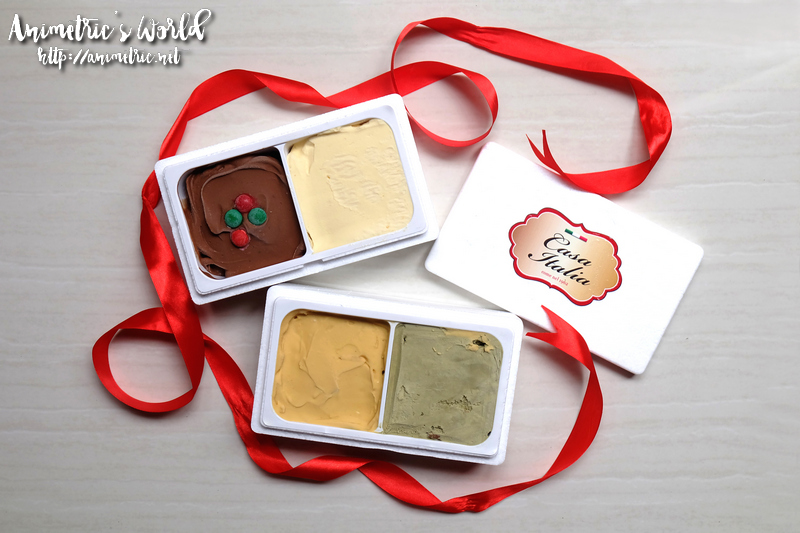 I’m so happy Casa Italia sent over their Christmas gelato flavors for us to try. 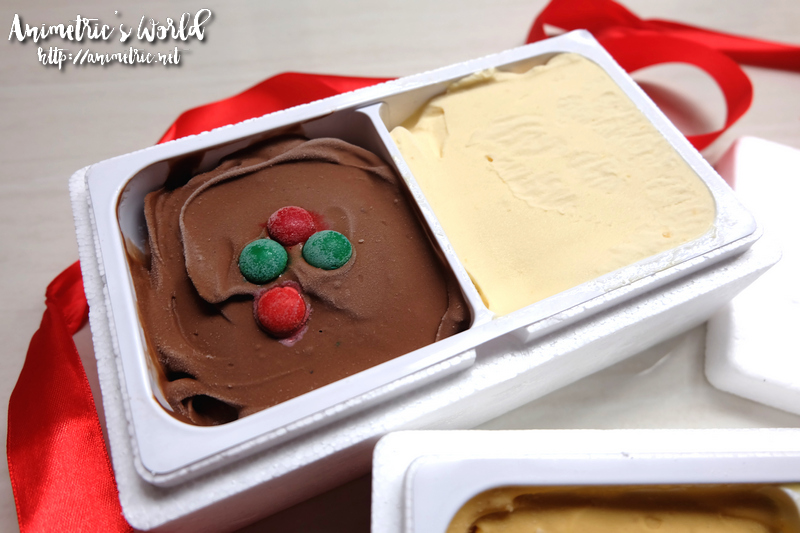 A smooth mix of chocolate, espresso, and mint, Casa Italia’s Peppermint Mocha gelato will surely satisfy those chocolate or coffee cravings. Not to be left behind in the Salted Egg craze, there’s also Salted Egg gelato. There were actually some salted egg bits when I had spoonful! 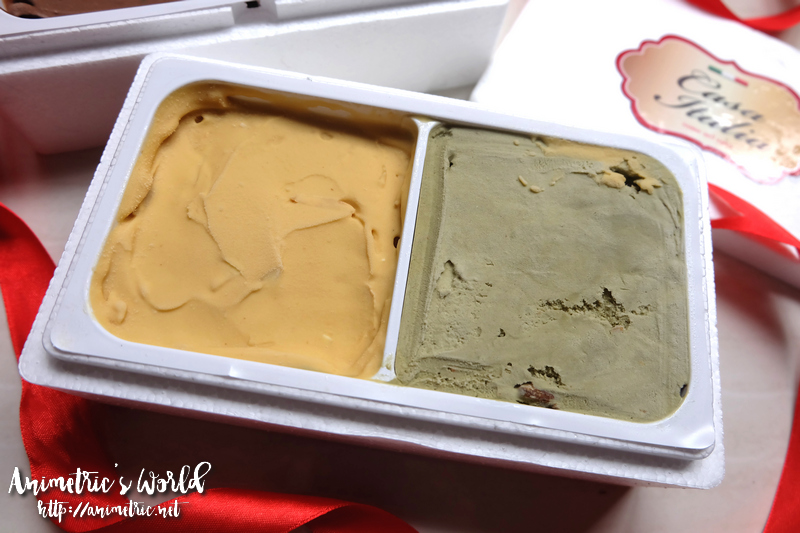 Last but not least of the holiday flavors is Toffee Nut gelato. We’ll be having these for dessert later so I’ll soon find out which one’s my favorite.

Head on over to the nearest Casa Italia Cafe (SM North EDSA or BGC) and get a taste of these treats before they’re gone. You can also take them out via these styrofoam tubs called “vaschettas” so they can withstand up to 4 hours of holiday traffic. Prices start at P130 per scoop. 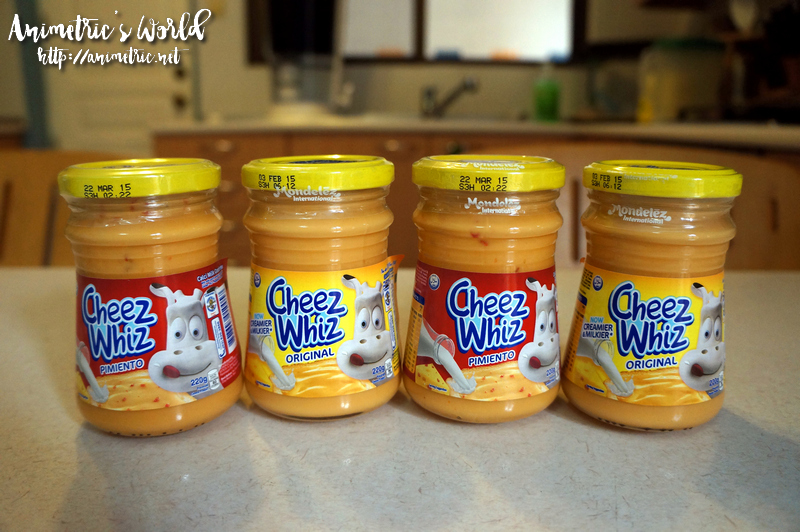 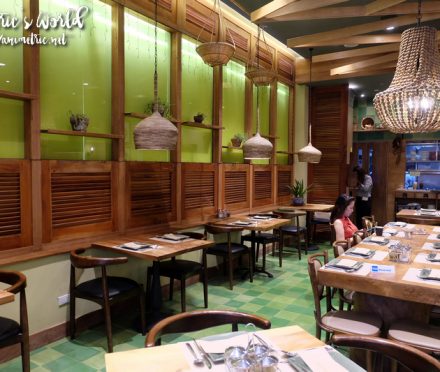 Tamarind Taste of Thai at SM The Block 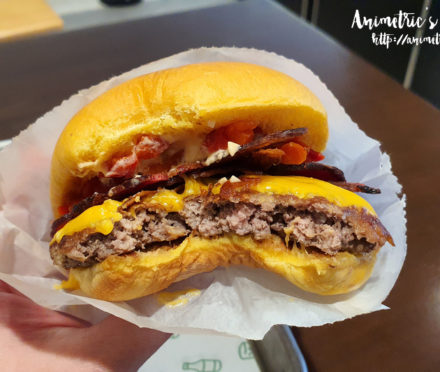 Why check out Cargo Cosmetics?